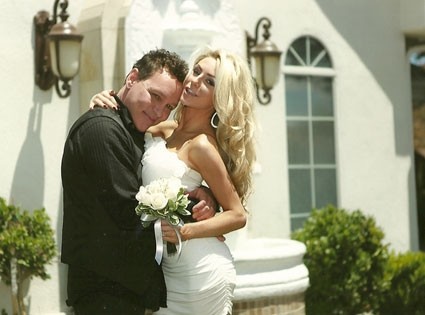 My boyfriend of three years just asked me to marry him.  I’m only 23 and I know that’s a bit young.  The thing is… he lives in London and I live in L.A. and we’re so incredibly sick of being apart. But I do sincerely love him.. and he’s british.. and super fucking hot.. and he’s a musician. So I obviously said yes.  Do you think I’m too young to marry my beautiful british rockstar?

Nobody is ever, ever, ever, ever too young to marry a beautiful british rockstar. The End. That being said, unless your last name is Paltrow, or you made a deal with the devil, nothing is ever as it seems.

Is he really a “beautiful rockstar” or are you just blinded by LOVE (his bank account)?  The truth is that you don’t even live in the same continent. I live in LA and my dad’s from the UK so believe me, I know how many drinks that flight is and how shitty your hair looks when you finally get off the plane at Heathrow. You should just get in the habit of purchasing two seats when you fly, one for yourself and one for your hair stylist in the seat next to you so that he/she can do a dry shampoo “brush out” just as everyone else is making sure their tray tables are locked, putting there seats in the upright position and turing off all electronic devices. Trust…this is a worthy investment if you insist on this silly long-distance marriage thing.

Also, is he really a rockstar or is he just one of the Gallagher brothers? Because they don’t really count anymore. I’ve been on dates with both and it’s worse than you could possibly imagine. How often do you see your new fiancé? Does he expect you to have children in the next few years? Because thats a major deal breaker. OMG there are so many questions that need to be answered. I think that should tell you something. Young love is fleeting and as much as you can’t live without him right now, you have to remember that you haven’t even gone through your lesbian phase yet, and there’s no telling how long that can last.

1. Britney and Kevin: Not chic

3. Hugh Heffner and _____: I know he never actually married any of these randoms but you get it.

At the end of the day, you need to look into your heart and decide what’s right for you. Marriage is a serious commitment that can sometimes result in you having to poop in a room with someone else just outside the bathroom door.

Is that how you envisioned your future?

My Boyfriend: Nick Stahl
You're (Being) a Babette: Rihanna
NBGay
This entry was posted in Ask Babe, BFFs, Boyfriends, Celebs, Couples, Relationships, Sex. Bookmark the permalink.
BUY A BOOK   |  NEWSLETTER