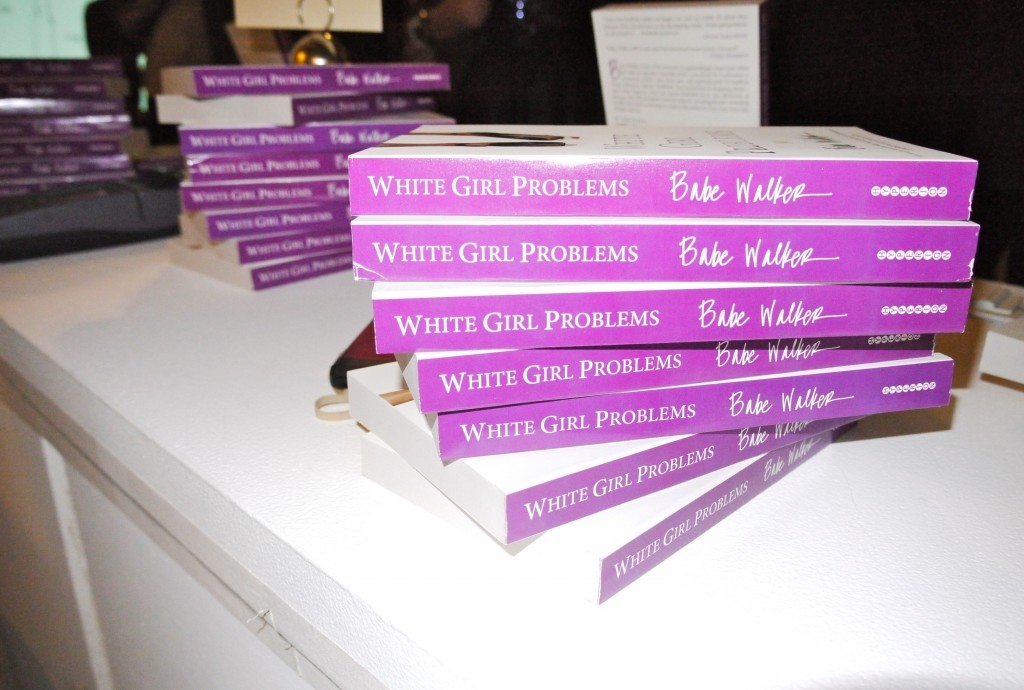 I swear to God I wanted to show up at my book launch party this past weekend, I really did. So many chic little friends helped plan it: from my three assistants, to Milk Studios, to Kanon Vodka. But sometimes, there isn’t enough Adderall in the world to get you out of your hotel suite and out into the real world…the scary, smelly, real NYC world.

However, I did make sure that my assistants took copious notes and photos of who was there and who was asking about me (and obvi what they were wearing and why). I’m happy to report that the crowd was chic and the night seemed kind of fun. Nobody threw up on anybody and neither Jill Zarin nor Paz De La Huerta showed up so it was a safe space for everyone. 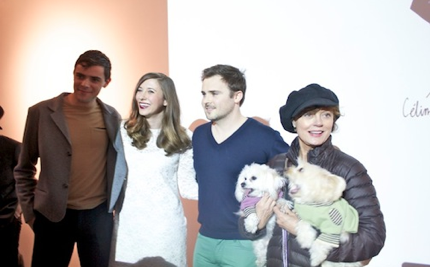 Here are my minions with Susan Sarandon and her dogs, Penny and Rigby. I asked her not to bring the dogs, but she’s clearly still mad at me for sleeping with her driver last year at the Venice Film festival. Whatever. I guess we’re even now. 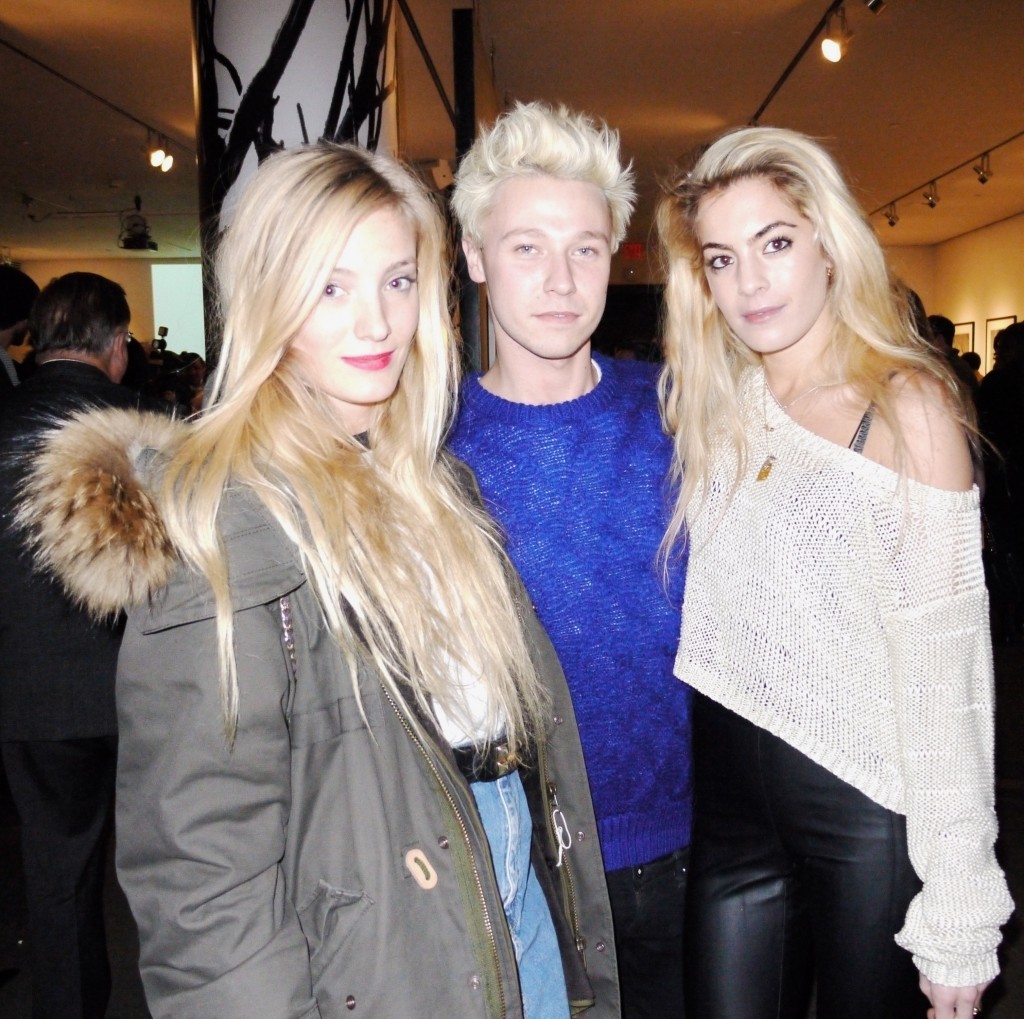 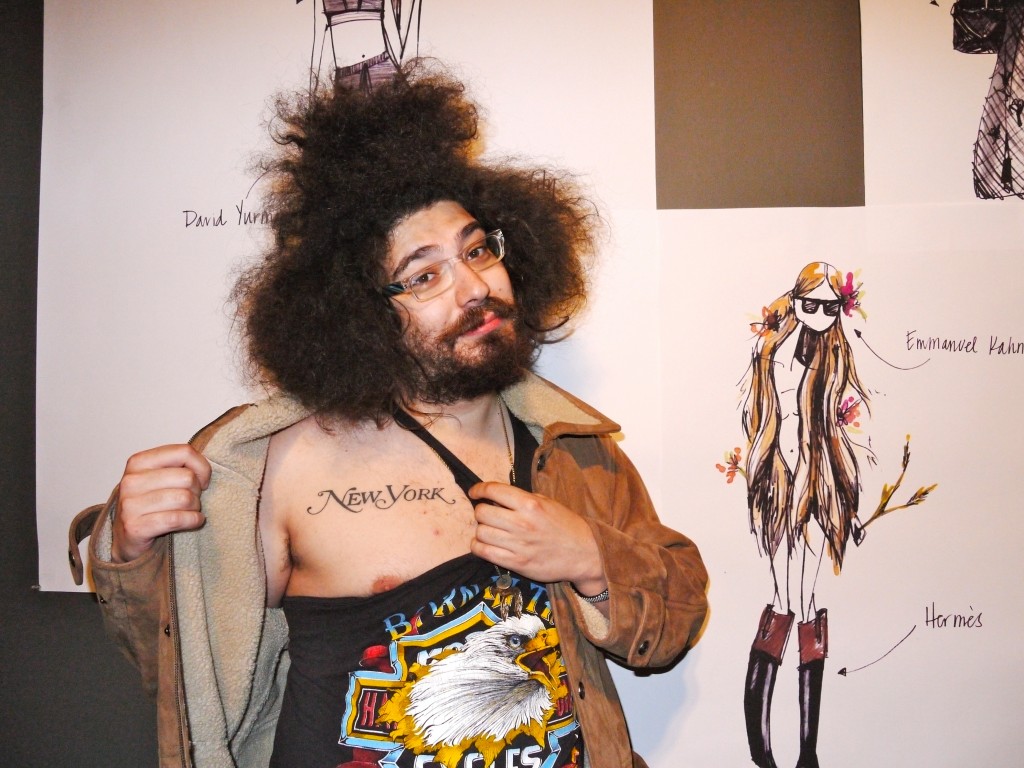 @fatjew , ugh. I’ve spent hours with my therapist trying to un-want to fuck you. 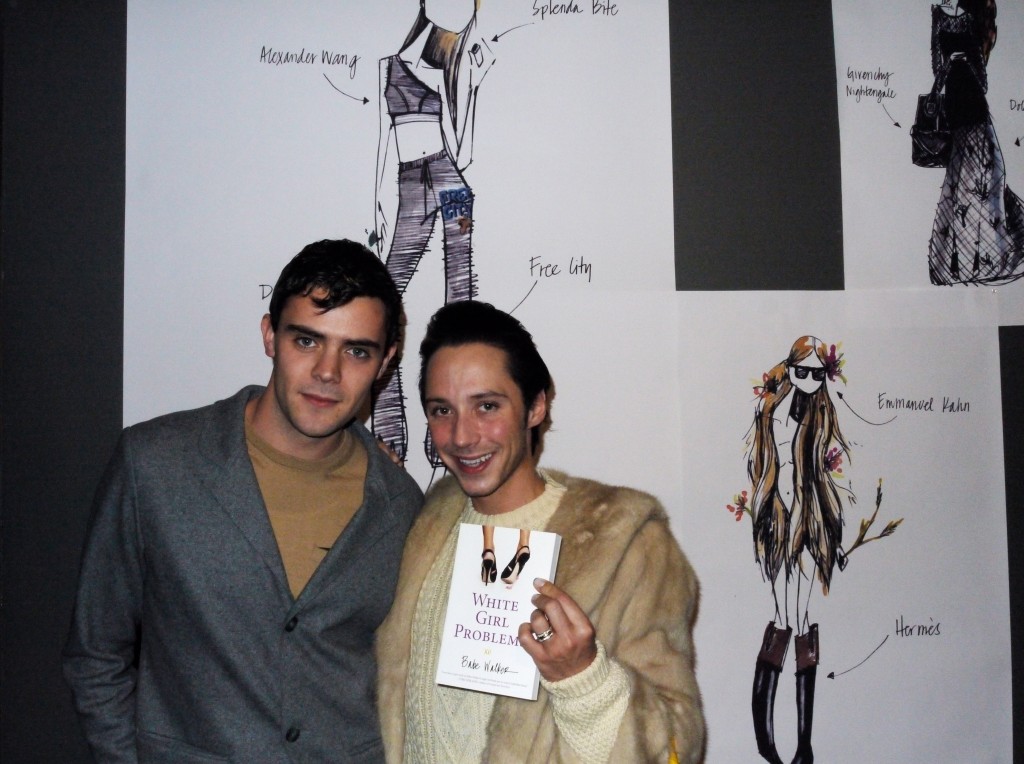 I fucking love Johnny Weir as much as I fucking hate that he has the yellow Birkin. Here he is with one of my assistants. Too bad Johnny’s married, for him. 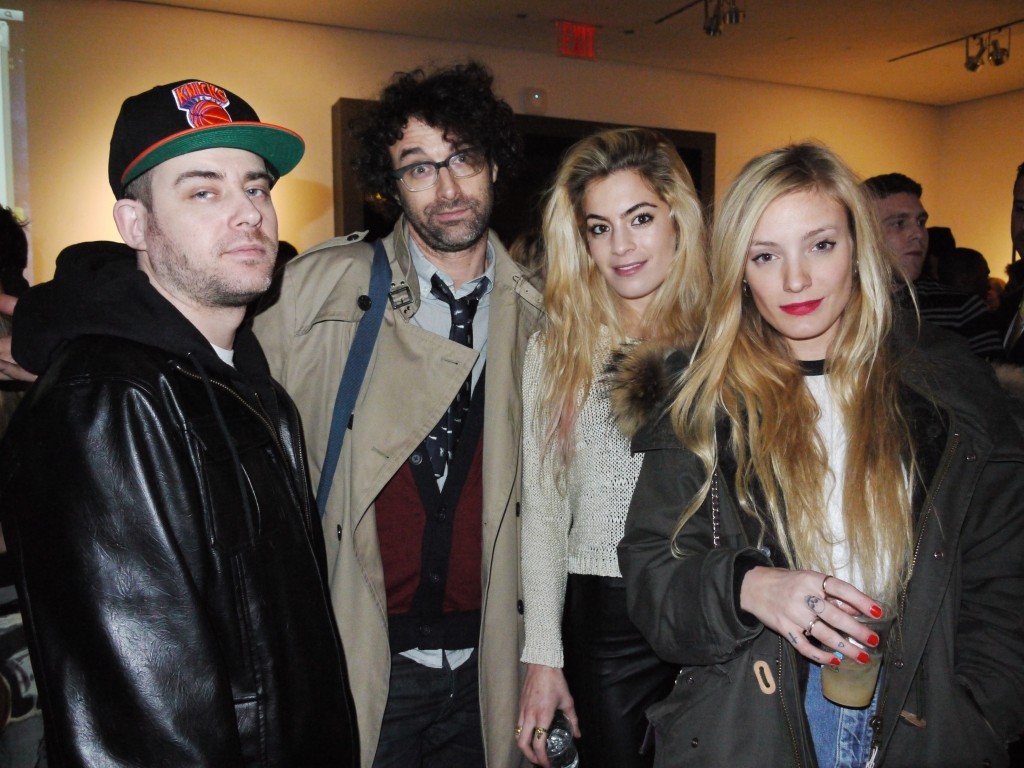 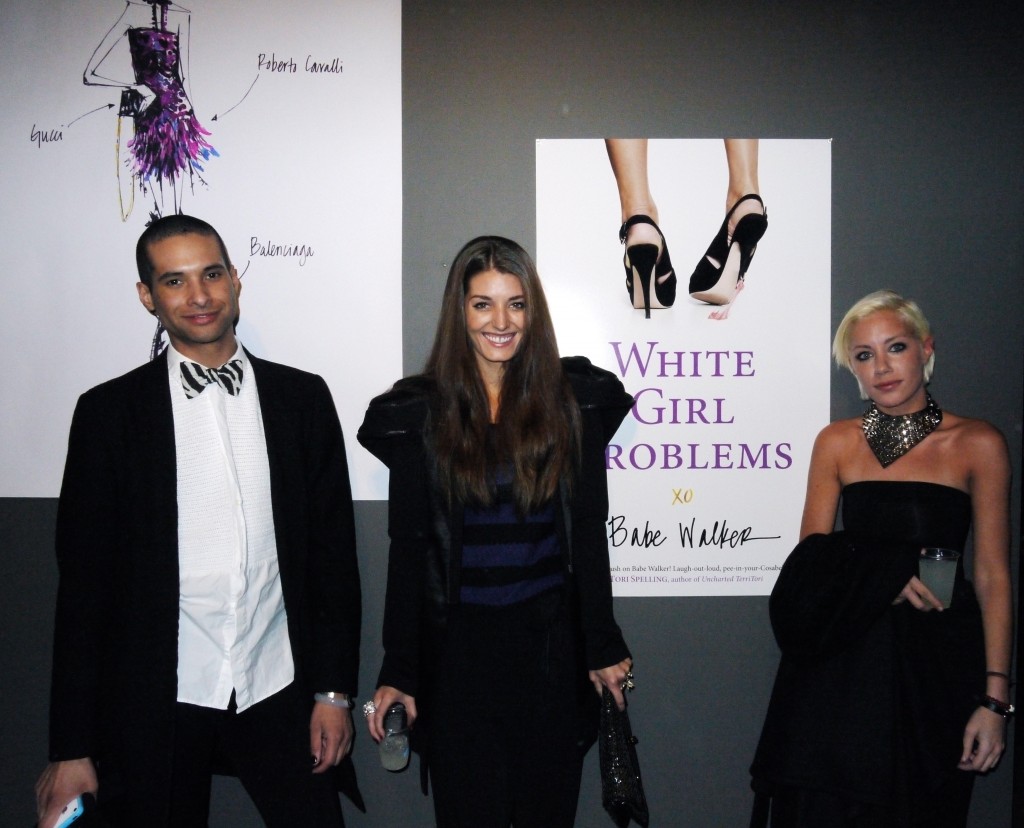 Shut up, Paul. Just Kidding. Love you. Sorry I stole your yoga pants. Your friends are random. 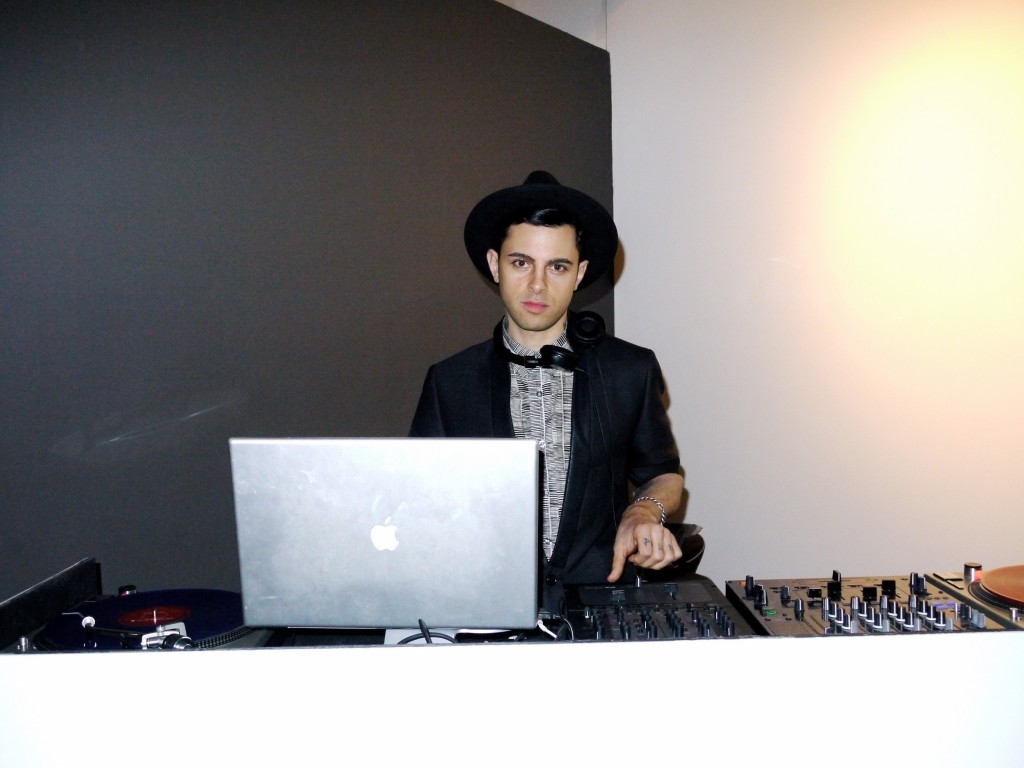 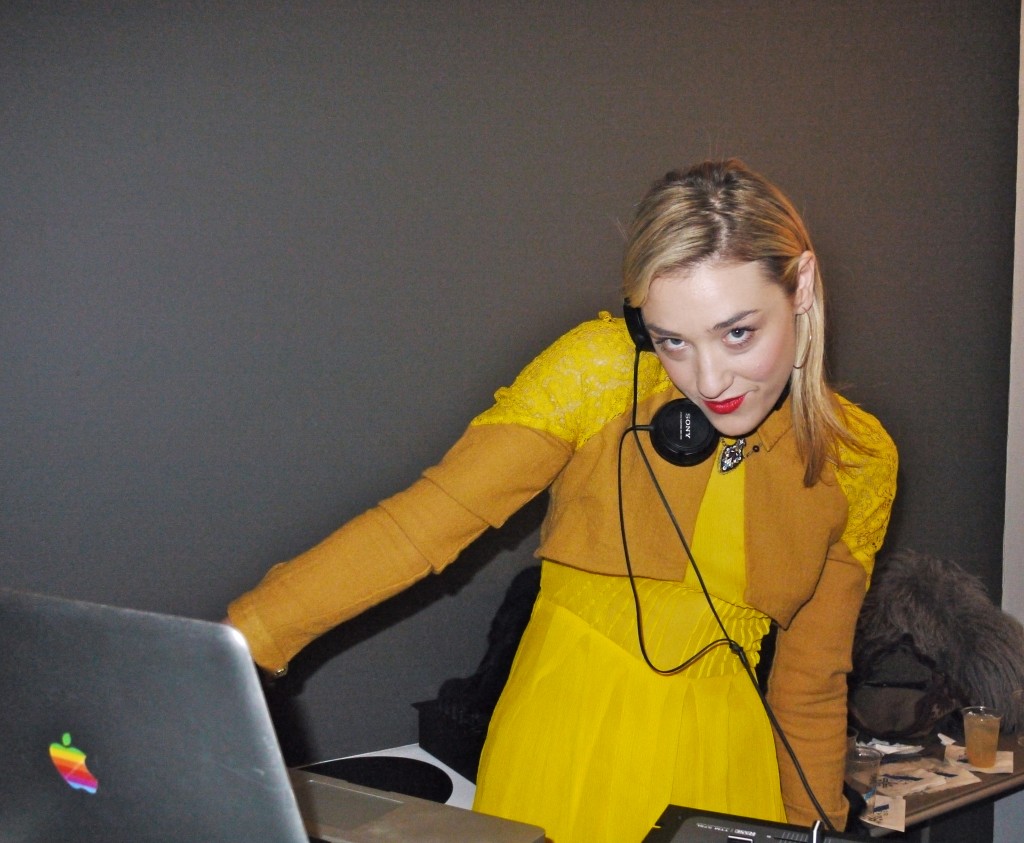 Justin Dean Thomas (who has a girlfriend) and my ex’s ex’s ex’s ex, Mia Moretti, were the reigning DJs for the event. I requested that they only play “thin music” and I hear that they obeyed. Thanks… 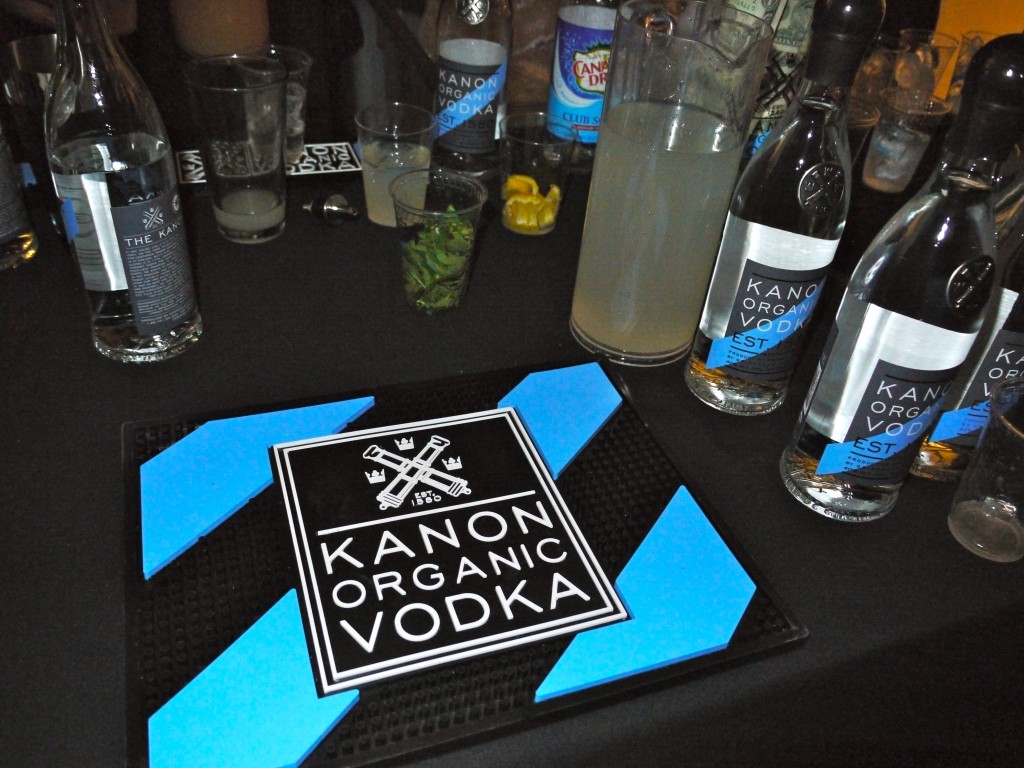 The organic Kanon Vodka drinks were supposedly fabulous and everyone got appropriately wasted.  I guess one girl was so blackout that she decided it would be cool if she left in the middle of the party, then came back with her head shaved, wearing nothing but a choker necklace and dark red lipstick. Chic or not chic? Still stumped.

Get the recipes for the Kanon drinks here. Make them for your boyfriend but test them on your maid or best frenemy first.

Sooooooooooo, thanks to everyone who made this special night happen in my honor. Sorry I was super, super, super sleepy and missed it.