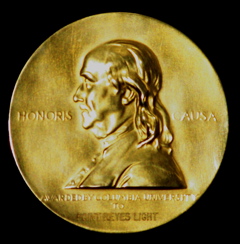 Last night, in the midst of a sex/zombie dream starring Tom Hardy, a very dead (but very beautiful) Rosie Huntington-Whitely, and myself,  I realized that if anyone was ever going to write a sufficiently glowing review of my book, it was going to have to be me.

So I dismounted Tom, turned on my light-saber, sliced Rosie in half, and jumped into a giant seashell filled with Creme De La Mer (sidenote- this is how I always wake myself up from inside of a dream if I’m over it). When I came to, I was naked and on the pilates reformer in my home gym. I’ve been having a series of sleep walking/exercising episodes over the past few weeks. Kinda dangerous, but I’ve been burning a ton of extra calories so no complaints from me.

After an extra thirty minutes of treadmill at level 15 incline and level 1 speed, I turned on my phone and started writing the following review of my book, White Girl Problems: 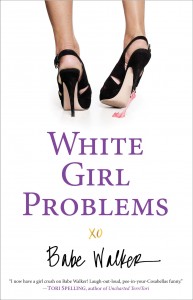 I’m a well read person. I’ve read all the classics: Chaucer, Shakespeare, Suzanne Collins etc…But, Babe Walker has really changed the game. Once in a generation, a voice comes along that is unafraid, unapologetic, unflinching and undeniably brilliant. Ms. Walker has opened up her soul and stands before us, naked, vulnerable, scary-thin, and we have no choice but to listen.

In what can only be compared to Herman Hesse’s classic tale of enlightenment SIDDHARTHA, Babe Walker literally guides the reader through her troubled, yet charming, existence. In a word, she is transcendent.  She is elusive.

Throughout White Girl Problems we see the protagonist evolve from a young girl trying to execute the perfect birthday party, to a young woman plagued with a disagreeable vagina, to a college student filled with wanderlust, to a lovesick creature who just wants to be with her soul mate. While heartbreakingly vulnerable at times, Babe Walker manages to navigate her trials and tribulations with grace and dignity, whilst draped in couture.

Any person over the age of 6 months and under the age of 128 who hasn’t already read this masterpiece, is clearly not living up to their full potential as a human being and is doomed to fail in this life, and the next, and the next. SO do yourself a favor a run to your nearest iPad, iPhone, Barnes & Noble or Kindle and get this fucking book. You can thank this journalist later. Let’s just say you all owe me one.