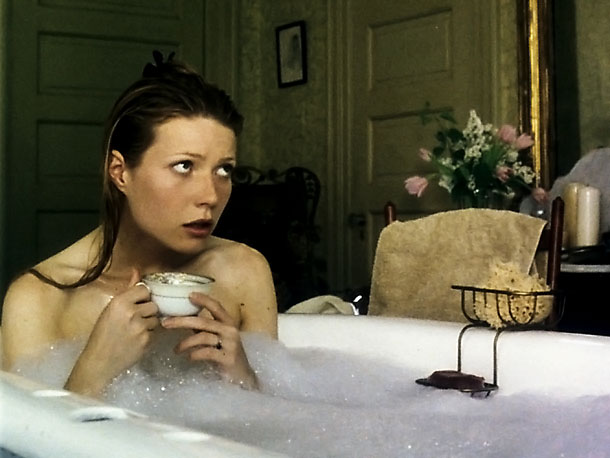 My boyfriend is a complete pyscho, but has killer cheekbones. Even though we might be perfect for each other, his mother won’t accept me. She’s moved into his house (total cock block) and she’s said she will kill herself if he leaves her. I’ve now been offered a job in Miami. Should I stay or go? I’m worried I won’t find anyone with cheekbones so compatible to my nose. This isn’t even a joke.

I love you so much.

Take the job in Miami.

If you can, get on a plane tonight and while you’re waiting on the tarmac to take off, meticulously go through your iPhone and delete every single photo you have of those cheekbones. When he texts you freaking out about where you ran off to, respond with this:

I’m sorry. You’re mother threatened to kill my unborn baby, I couldn’t let her hurt Guinevere (the child in my womb).

You’re not actually pregnant and that’s fine, but why does he need to know that? You’ll never see him again anyways. Sometimes ties must be cut for your safety, and this “mom” you talk of is a dangerous and shady diabolist who must be avoided. I don’t really know how you lasted so long. How long have you lasted? How long has this been going on? Fuck it, I don’t even care.

What scares me the most about this type of mother is that her rule-book is of the same series of psycho rule-books as mine. Taking residence in her grown son’s house because she misses him? Threatening suicide if he ever leaves her. It’s so simple, yet so incredibly genius. As soon as you become aware that your opponent is just as psycho or more psycho than you are, get out of there. Otherwise, it’ll never end and you will both lose the battle and probably gain a few pounds from drinking excessively.