Ask Babe: Not So Hot Pockets 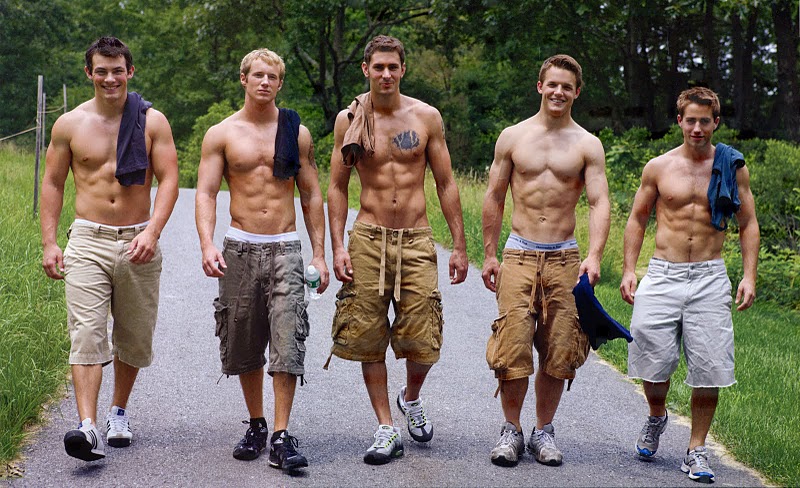 I consider myself a fashion-forward girl, who looks put together and stylish 100% of the time. I have a serious boyfriend who I love dearly, but he has a flaw. Although he is tall dark and handsome with a big dick, well, I’m almost ashamed to admit this… he wears cargo shorts. No matter what I try, I can’t get him to stop! Right now he’s looking fly in his dark wash jeans, but with the warm weather season rapidly approaching, I don’t know what to do. I’m ashamed to be seen with such a freak and the anxiety is really starting to set in. Time is running out. What do I do?!

Is your boyfriend a model? Is he being shot by Bruce Weber for an Abercrombie & Fitch catalogue? Is it 1998? I didn’t think so. Cargo pants are the fashion equivalent of a heroin addiction which, in a word, is unacceptable. Period. Clearly your boyfriend knows how you feel about his cargo shorts, but he’s choosing to make a decision that hurts you and all the people around you, including me. It’s time to handle this just like you’d handle any addict who’s spiraled completely out of control: stage an intervention.

I’ve used this tactic many times and it works like a fucking charm. Call his mom, his ex-girlfriends, your best friends, and any other models you can wrangle and tell them what the issue is. Invite them to support you during the intervention the following day. Do not invite his friends or his dad. Chances are they’ve been supporting his use of cargo shorts, so it’s best if he’s separated from them in order for you to really get through to him.

Ask Babe: Is My Therapist Retarded?
Risky Business: The Rob Kardashian Story
The Repeat Offender
This entry was posted in Ask Babe, Boyfriends, I Am Fashion, Relationships, Sex. Bookmark the permalink.
BUY A BOOK   |  NEWSLETTER