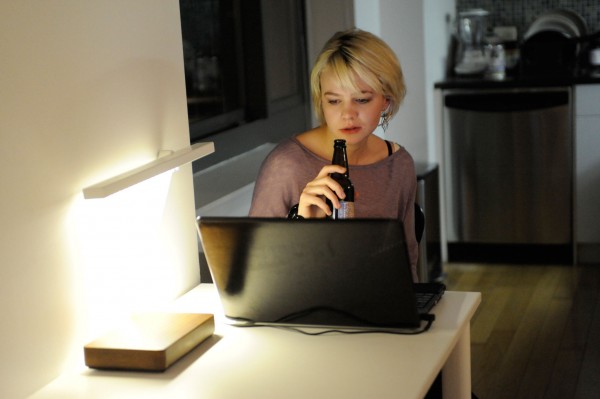 So I just happened to be perusing my BF’s email (duh) and noticed one from a girl, declaring her undying love for him and asking him to be with her…What to do?

Let me start off by saying: Your boyfriend sounds really hot and if it was me who emailed him professing my undying love, let me just apologize for that. I’ve been pretty fatigued for the past month-ish, so I shouldn’t really be held accountable for any emails I’ve written since January.

If it wasn’t me, but some other bitch just trying steal your guy, here’s my advice: Definitely keep a close eye on him. You can never really trust a man. Especially one that is dumb enough not to erase an email like the one you’ve just described. Does he have an iPhone? If he doesn’t, then you should just break up with him anyway because he is never going to make you happy. Period. If he does have an iPhone then you’ll have to secretly spy on him and his location.

Most people don’t know this, but there is a special little app on the iPhone that you can download for free from the App Store called Find My Friends. Or as I like to call it: See If My Fucking Moron Boyfriend Is Fucking Cheating On Me. It allows you to look at the location of his iPhone at any time, day or night. You’ll have to download the app on your iPhone, then steal his phone from him for like 2 minutes while he’s in the shower or while you are giving him a blow job underneath the sheets, whichever method suits your situation or multi-tasking skill level. Download the same app on his phone and allow your phone to follow his. Last but not least, you need to make sure you hide the app on his phone. Put it some random folder on the second to last page of icons. This way he won’t stumble upon it and freak out.

So you should be good to go. Just keep track of him for the next couple days and quiz him every evening to see if he’s lying about where he’s been. Chances are he’s an honest one, or maybe the dude is actually a huge fucking sex addict who literally sleeps with 12 randos/day.  Either way, you’ll know the truth now.

Good luck and most of all, have fun.