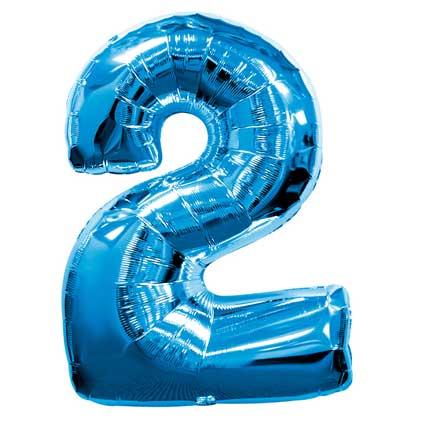 As some of you know, and this is super embarrassing if you do, today is the two year anniversary of my first tweet…or something. I had never been on the internet until that special day. I mean I’d stalked people on Facebook and Googled pictures of my friends’ mom’s noses before they had their nose jobs, but I’d never really been on the internet for real. I mean, I’d never put a sacred shred of my soul out there. Not until two years ago today when I was in the nude, lying flat on my stomach on a pool raft, in my pool, and it occurred to me: in order to fully respect someone, you need to understand their neurosis.

This realization came at such a perfect time for me. I’d already been through so much in my short, little life…So many thrilling highs, like the time I saved an entire box of Hermès scarves and head wraps when my guest house burned down….and so many devastating lows, like the time I saved a box of Hermès scarves from my burning guest house instead of my cat…I had no idea she was in there, no clue. Starting the twitter account was exactly the outlet I needed.

So, in honor of @WhiteGrlProblem, my baby, I’ve picked a few of my fave tweets from over the years. I even added a bit of backstory too. You should send me your favorites from the feed, because I like to know what you psychos get off on.

I had literally just landed back in the states after the most amazing, life affirming, and super chic 24 hours in Prague.

Just please don’t be mad at me when I’m mad at you. #whitegirlproblems

Only a true friend or dad can understand this perfectly reasonable request. I live by this rule.

Hell is a bed with less than six pillows. #whitegirlproblems

Wrote this as I was getting into bed for a nap and one of my pillows fell onto the ground. It was horrible.

I’m down to 3,000 Marlboro lights a day. I feel great! #whitegirlproblems

I’ve quit smoking roughly 400 times over the past two years and I feel that this tweet represents my undying persistence, despite some minor setbacks. This tweet reminds me that I’m human just like everyone else.

I try not to entertain this concept too often. It bums me out like you would not believe.

Ok, I’m over this. Hope you all enjoyed my self-indulgence. And, of course, thanks for following my feed, staying chic, and being complete psychos for me. You have no idea how creepy I think this all is.

Beat Babe: Overalls
We're All Animals!
Please Be Careful On Safari!
This entry was posted in Animals, Therapy, Writing. Bookmark the permalink.
BUY A BOOK   |  NEWSLETTER