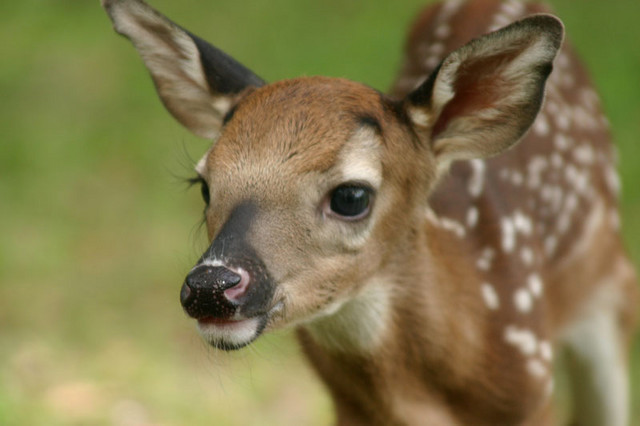 I used to want to have kids, then I saw We Need To Talk About Kevin. It’s this movie about a psycho child born from the psycho vagina of his psycho mom. It’s the best movie I’ve seen about hating your mom in a very long time. So, I totes recommend. But whatever, the movie is not the point. The point is that my boyfriend is in it. No, I’m not talking about Tilda Swinton (who is also in it and who I would also date, just saying).

Well, I guess right now if you met him, or saw him on the street and asked him if “Babe Walker” was his “girlfriend” he would probably say something like “Who?” or “I wish.” But rest assured, he will be my boyfriend before kingdom come. I don’t give a shit if he’s 19.

Ezra Miller. That’s his super Jewish name, which I love. I guess he’s been in other movies or whatever, but it was his pitch-perfect portrayal of the devil incarnate that made me turn my head. It’s like I know him, even though I’ve never met him. He has the face of a scared doe but in the hottest way poss. Like, if Johnny Depp was hunting and killed a baby doe, and that baby doe’s spirit escaped it’s body and inhabited Johnny’s body, you’d have Ezra. 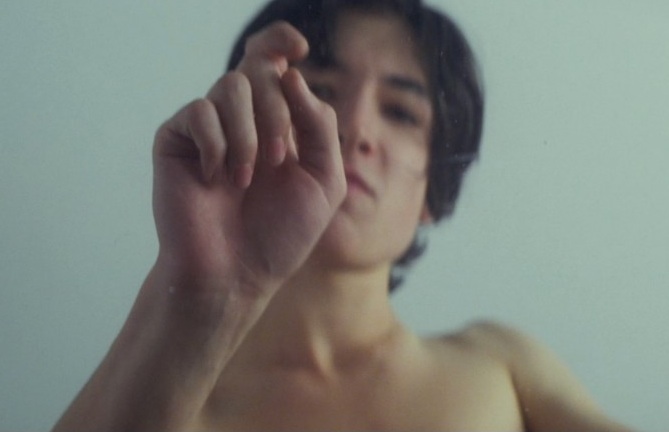 I had my dad do a bit of harmless research to find out where he lived and if there was a girlfriend or “roommate” scenario to be aware of. I found nothing. Not a thing. And no one I know knows him which is bizarre. Ezra? Did I make you up? Why can’t my dad find you? I seriously DO NOT mind that you dated Zoe Kravitz.

I have to go now because I’m at therapy and she hates it when I use my phone during a session. Sometimes boyfriend blogging is exactly what I need to relax and regroup, which she clearly still does not understand. Oh, now she’s sleeping. Fuck this. I’m leaving.

Ask Babe: The Silent (Dead) Treatment
Look to the Stars
My Boyfriend: Charlize Theron
This entry was posted in Boyfriends, Dating, My Boyfriend, Therapy. Bookmark the permalink.
BUY A BOOK   |  NEWSLETTER