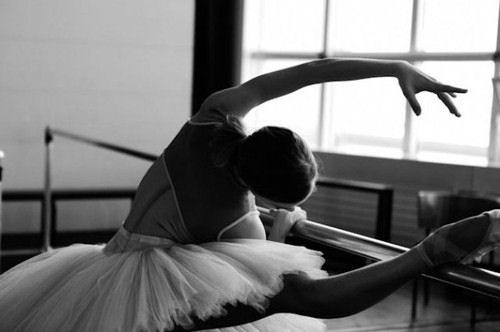 You know how I’ve been raving about this Prison Workout I’ve been doing lately? Well, that’s all over because I woke up this morning with a six pack where my waist used to be, which would be fine if I was Chyna, but I’m not. I had no choice but to promptly text my ex-con personal trainer that he was fired, and hire two bodyguards to protect me in the event that Dave decided to do to me what he did to the last client who fired him. At first I felt safe, but then felt scared. I was desperately craving a kale smoothie but I couldn’t leave home because my security detail wasn’t going to be in position until noon. I also felt scared because what now? I’m not myself when I’m not religiously commited to a new workout. Was I going to lose sight of all things Babe Walker? Was I going to change? Was I destined to be a freak with a six pack?

After considering all of this while laying in bed and texting my therapist, I thought to myself, “Babe, you should just not eat a smoothie this morning, therefore avoiding having anything in your food bank (I hate the word ‘stomach’) and hire a Bar Method instructor to turn all your bulgy muscles into long, lean, ballerina muscles.”

I’d long been hearing about this bar fitness craze from all the Louis Vuitton tote-toting soccer moms so before you judge me for being late on this trend, just know that I pride myself in being different from the masses. I hate doing the same stuff that every other person in the world does (like work), but I was desperate to transition into a new fitness routine, because every element in your life can so easily go to shit when you skip a day of exercise. Plus I wanted to see what all the Bar Method fuss was about. I called the West Hollywood Bar Method studio to try and book a house call with an instructor (preferably gay because they get me) but the receptionist informed me that I couldn’t “do that,” and that I would have to come in and “take a class” like “everyone else.”

To say I was annoyed would be an understatement–I may or may not have hung up on the receptionist and drowned my white iPhone in the bathroom sink while silent screaming–because working out in front of other people is a thought that terrifies me to my core. But today was about bravery, and my bodyguards had finally arrived, so I signed up for a class online, took a Xanax, and threw on some stretchy leather jeggings and a leather sports bra (I love working out in leather–maximum sweat potential) and drove over to West Hollywood, security team in tow.

What I thought would be a nightmare scenario turned out to be a dream come true, and now I’m totally obsessed with the Bar Method. It’s all about lengthening your muscles by using small weights, small movements, small instructors and stretching. Some exercises require you to barely move at all, which I love. Gone are the days of Babe The Barbarian. Enter Babe The Black Swan. Also, I have to admit it’s nice to be surrounded by chic, thin-minded women who encourage you while you work out. Just kidding, that part is awful. I’m going to hire a private instructor ASAP. There are some things I just can’t with. But if you want to try a class, you definitely should. Apparently they’re everywhere.