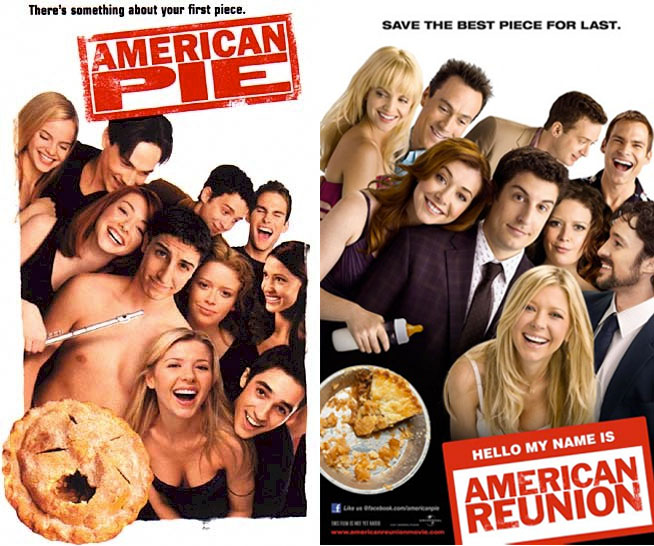 If there’s anything certain about this crazy, fucked up world we live in, it’s that Hollywood loves a re-make. Sometimes nothing is more fun than taking a dead horse out of the barn and beating it senseless. I should know (nobody throws Babe Walker…nobody). Sorry, that’s super dark. Anyways! The latest franchise to get the dead horse treatment is American Pie. This Friday, you’ll be able to watch your favorite characters from yesteryear come out from behind the rocks/bus stops they’ve been living under and join us again on the silver screen for American Reunion.

I was at a dinner party last night when someone callously mentioned it’s been 13 years since the original American Pie came out. Anyone who knows me, knows the key to my survival is feeling young 24/7, so I just couldn’t take that kind of shock. I’m trying to have fewer public meltdowns, so I immediately excused myself, drove straight to my therapist’s office, and slept in my Range Rover until she showed up this morning. We talked for a few hours, and she told me the best way to cope with your present is to confront your past. Her wise words inspired me, so I want us all to to take a collective trip down memory lane and see how the American Pie actors are holding up, and what kind of plastic surgery they could invest in to preserve themselves another 10 years, just in case Universal decides to make American Funeral.

I’m happy to report that Jason is looking great. Better than ever, actually. It’s so nice to see a man gracefully grow into his nose/face, marry a hilarious and equally hot woman, and keep working steadily. Congratulations, Jason. 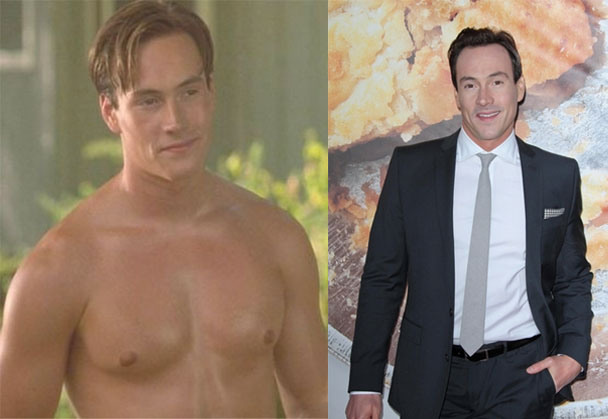 This one is hard. I’ve mentioned before how sad the decline of Chris Klein’s looks/psyche makes me. I mostly blame Katie Holmes. Chris, if you’re reading this, maybe try hair plugs and a combination of Xanax and Prozac? Thinking of you, but you 10 years ago, not you now. Too scary.

Years ago, I made a bet with my best friend Genevieve that Tara Reid would become a huge star. Instead she became a huge alcoholic and a victim of bad plastic surgery. I lost my toy poodle, Gigi, in that bet, and Tara lost her dignity. But now, I’m pleased to report that Tara is 80% back, which is all you can really hope for after all that binge drinking. Hopefully Tara’s return to movies means that Taradise will be released on DVD/BluRay sometime in the near future. Fingers crossed.

I’m so conflicted about Mena Suvari. I get that she’s supposedly pretty chic, but she’s always made questionable decisions when it comes to her hair, which makes me not want to trust her. Mena, I can give you the name of some really good stylists. All you have to do is ask.

I tried forever to google this person, but I just couldn’t find out anything about him. Anyways, I’m bored. He looks the same. Maybe shave the beard though?

Seann’s dead eyes scare me more than the people who shop at outlet malls. Get help, Seann. Go to Cirque Lodge, please just go. Ask for Jackson. Trust. And try spelling your name with one N.

Is it weird that I’ve always wanted to fuck Eugene Levy? I don’t think so. Eugene has looked the same forever, thank God, so nothing scary to report here. Eug, if you’re reading this, call me.

Here are some honorable mentions: 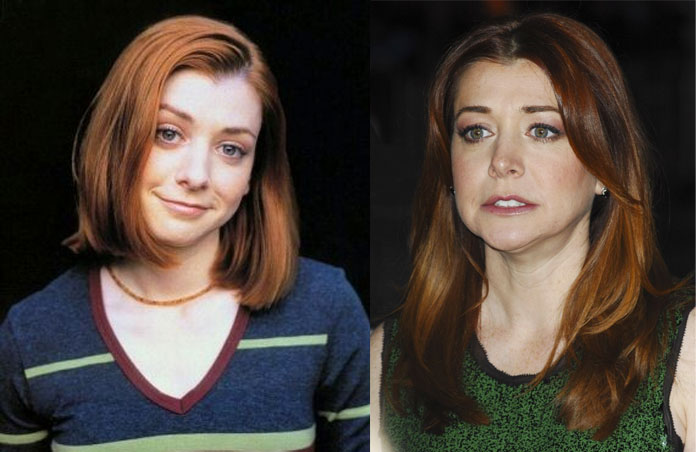 Moles. Get them removed. Also, a spray tan couldn’t hurt.

Come back to me someday.

Okay, besides Natasha, that actually wasn’t so bad. I hope it was as therapeutic for you psychos as it was for me. For an even more cathartic experience, you can go see American Reunion this Friday. Let me know how it goes, and also let me know which American Pie person you still want to bone.