Ask Babe: Put A Ring On It

My boyfriend finally put a ring on it… Well almost. We’re engaged, but I want to design my own ring. So here is my question to you, The Queen of all that is Chic, pear cut diamonds chic or not chic?

Do not, and I really mean do not go with a pear shape engagement ring. By definition, something cannot be chic if it is the shape of a fucking pear! Think about it. How would you feel if someone referred to you as pear-shaped? Exactly.

Let’s take a look at some classy engagement rings that have graced the glossies over the past few months. 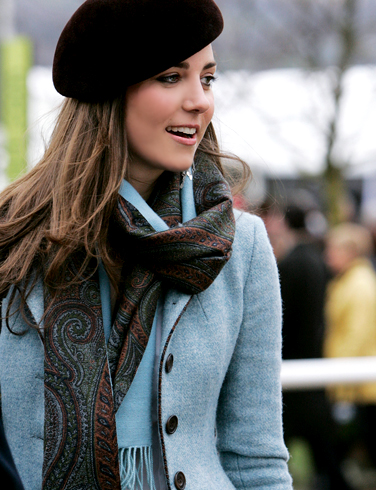 She is chic. And so is this ring: 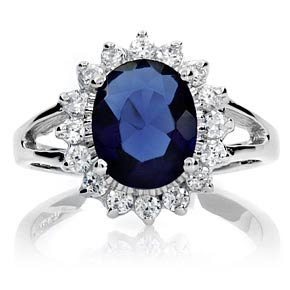 Although it’s annoying that she’s been married like, 47 times, her ring is huge and gorge.

Again, not pear shaped. Because that would be wrong.

Her ring, however, is major and again not pear. So congrats on that and Raising Helen.

Also, Kate is clearly hand flirting with Matt Lauer’s wrinkly little hand in this picture which is sick.

So there you have it. Pear is a no go in the everything department. You really shouldn’t even eat an actual pear. They are super carby and they will make you as puffy as Katherine Heigl, who by the way….wait for it: Has a pear-cut engagement ring.