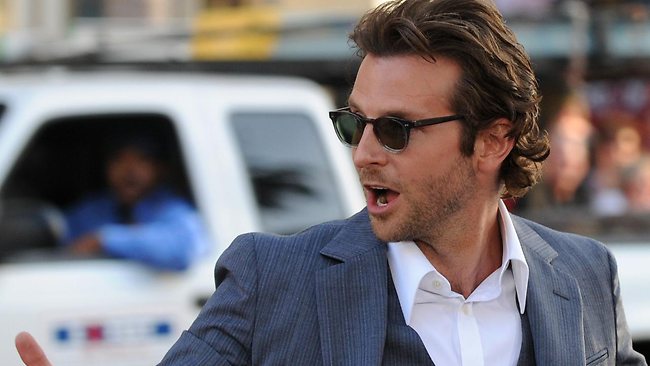 I’ve been dating this guy for a while, like four days, and I suspect him of being gay. For starters he sends texts like “ughh” and “omg,” and said he flirted with a gay guy once as a joke in Cabo. What kind of a joke is that? Anyway, am I just paranoid or should I seriously be considering calling him my GBF instead of BF?

Your boyfriend is probably gay. This hasty conclusion has not been made based on his “ughh” and “omg” texts or the guy he most likely did more than flirt with in Cabo, but I’m getting a sense from you that you would probably date a gay guy. Not that that’s a bad thing. I date gay guys regularly. I fuck them too. It’s whatever. At the end of the day, no one really cares besides your therapist.

If you feel like running some tests to triple check his level of gayittude, here are some easy ones:

1. Wake him up in the middle of the night and ask him politely “Are you gay?” or “Do you like guys?” If his response is anything resembling a “yes” or “I’m so sorry, but yeah,” he’s gay.

2. Introduce him to your gay brother (if you don’t have a gay brother, find someone to pretend) and feel out the general vibe. If the vibes are homo vibes, he’s probs gay.

3. Tell him you have a super hot gay friend coming in from out of town and he’s going to be staying on your couch. If he’s into dudes, he’ll get jealous and mad. If he’s not, he’ll just be confused by the whole thing and you guys will probably have amazing sex that night.

The way he texts and the people he flirts with are no real indicator of who he likes to bang. It’s 2012 and things are tricky now. Good luck, my child, and I’m sorry your boyfriend is gay.