Ok. Prepare to watch Babe Walker as she lezzies the fuck out for a second. The thing is, I have a humongous boner for Beyoncé. Always have, always will. That is, unless she goes rogue like Tina Turner and gets a strange facelift somewhere down the line. If so, she can go fuck herself because Blue and Jay deserve better than that. I love her because she’s the only pop performer who can actually do all of the things that she does, do you know what I mean? BUT she’s been in hiding lately and no matter how many times I text Solange, I can’t seem to infiltrate the fortress that is the Knowles-Carter Empire.

Now it’s Friday afternoon, and I should be napping, or prepping for a nap, but instead I just spent the past three hours of my precious life rummaging through yacht photo after yacht photo on Beyoncé’s tumblr that she launched yesterday. It. Is. Everything. If you’ve ever woken up in the middle of the night, covered in your own saliva, screaming “Don’t fucking touch Baby Blue, she’s my only child!” then you’ll understand how important this look inside the ultra-exclusive vacay world of B+J is. There are pregnant pics, anniversary pics, watermelon pics, completely unflattering scuba-diving pics, bad skin pics…etc. It’s all there! Not to mention the above Gwyneth moment which sent my poor, frail body into full convulsions. Are they just sitting there listening to each other breathe? So chic! Here are some other photos that made me sob: 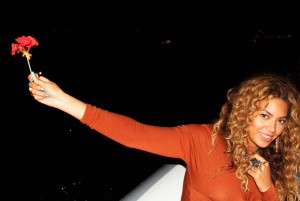 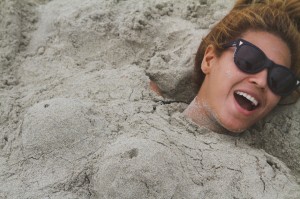 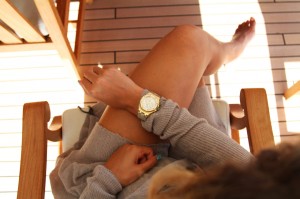 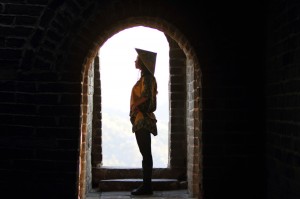 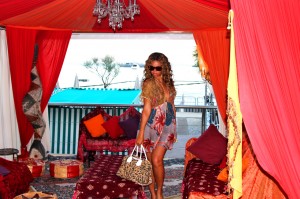 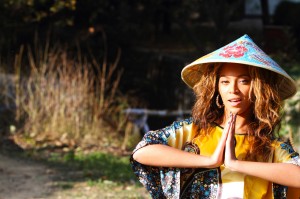 Bless you, and thank you, Bey. Namaste.

An Open Letter To Babies
Beet (Green) Babe
Ask Babe: On Beauty Pageants
This entry was posted in Celebs, I Am Music, Lifestyle, Photos, Vacations. Bookmark the permalink.
BUY A BOOK   |  NEWSLETTER