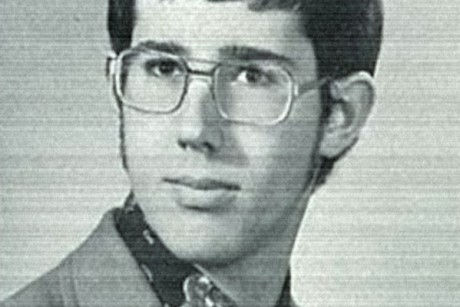 I am not a huge fan of politics. But I am a huge fan of being able to do whatever the fuck I want. So I get extremely perturbed when a politician runs for office on a platform that limits people’s rights. This Sunday, I think we should all pray for Presedential Candidate Rick Santorum to go away.

Maybe, Mr. Santorum, you just hate women or you don’t believe we are strong enough to make decisions on our own. Either way, I don’t like you, so move along and good luck at the pearly gates with your sweater vest on.