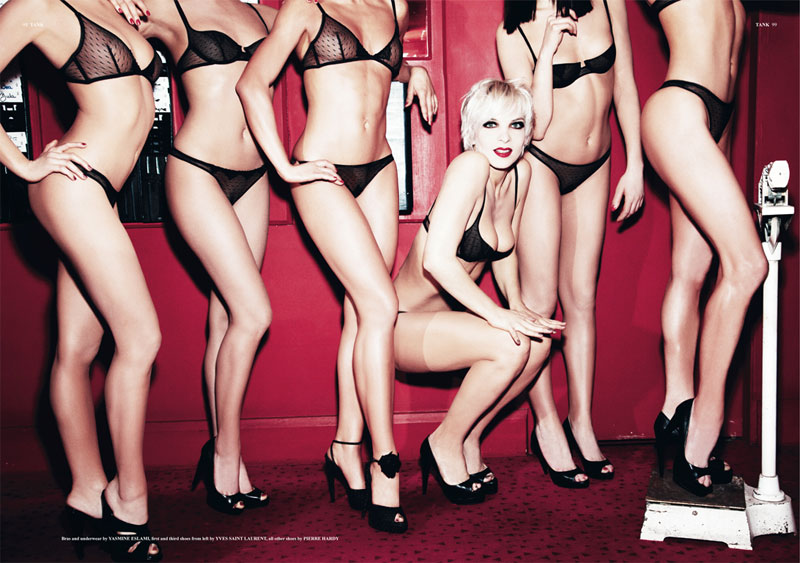 “Your teeth are so white.”

Ask Babe: I'm A Lunatic
Ask Babe: You're Not Not A Slut
My Boyfriend: Tui Mitcham
This entry was posted in Ask Babe, Boyfriends, Lifestyle, Sex. Bookmark the permalink.
BUY A BOOK   |  NEWSLETTER