Ask Babe: Not A Good Idea 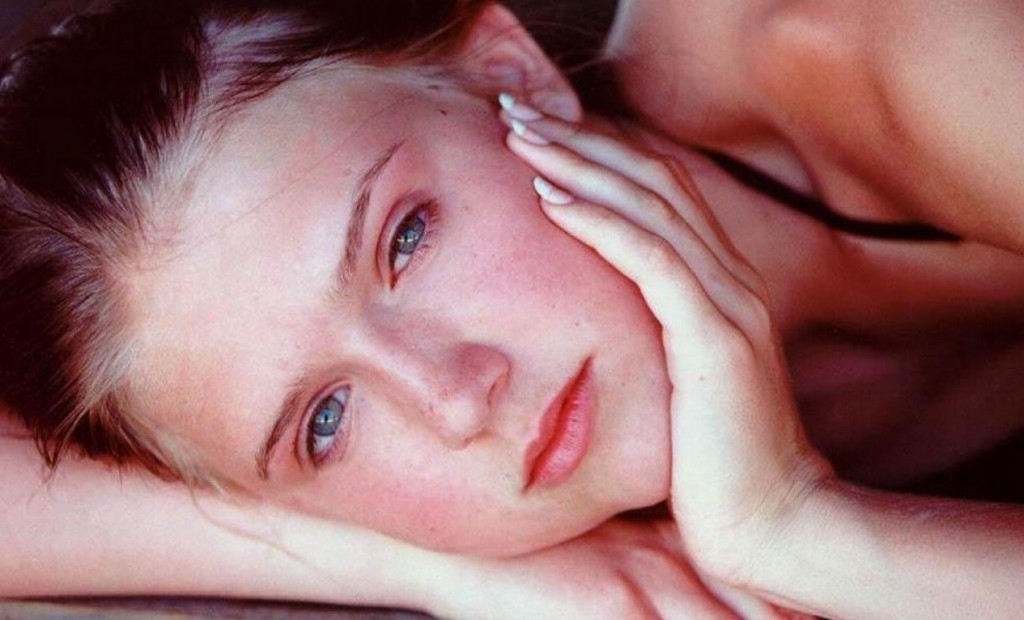 How old is too old when talking about men? Considering that I’m in college and he’s out of college? Too old? I’m a freshman btw and he has a girlfriend that is out of college too. So too old? What’s your opinion on this?!?!

There is such a thing as too old, yes. I know it’s kind of hard to believe in a world where there are successful couples such as Melania and Donald Trump and Courtney Stodden and Doug Hutchinson. JK.

If you are a college freshman and he’s well into his 30’s, I would say he’s too old. Not because guys in their 30’s can’t be fine lovers, but because you are still so young and probably still a huge psycho and you should find your match in that department. Don’t you like to text your boyfriend 20 consecutive times over the course of an hour? Do you still go out and “black out”? If your boyfriend is totes cool with this behavior, or exhibits it himself, then he’s acting like a child which is also not cute.

Basically, if he uses a Blackberry, he’s too old for you.

If his favorite band is either Dave Matthews Band or Tom Petty, he’s too old for you.

If he drives a minivan, he’s too old for you.

If there are CDs in his minivan, he’s too old for you.

If his kids are older than you, he’s too old for you.

Oh, and you say that he has a girlfriend who’s his age? Um. Do I even need to tell you that this is a bad idea.