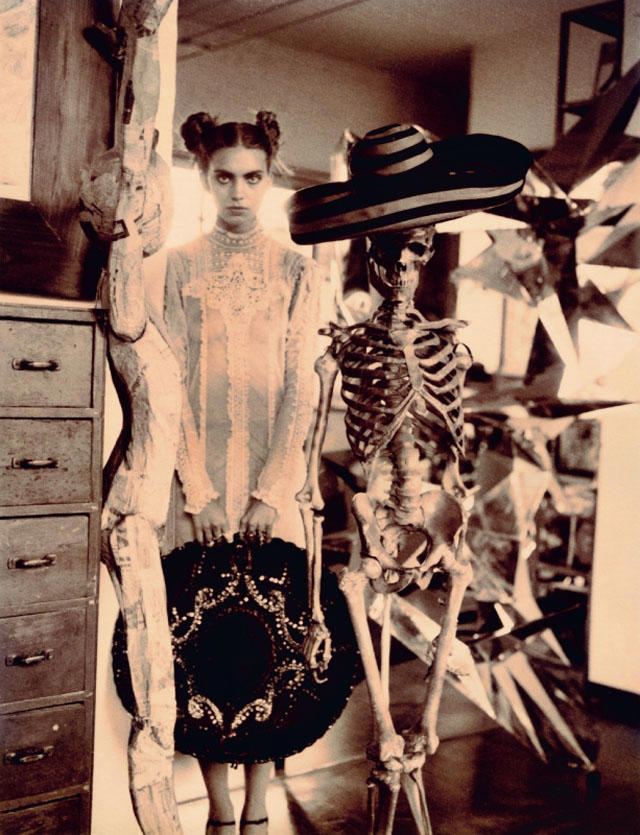 Just to be clear: I don’t condone any holiday where the point is to drink yourself brain dead. It’s not that I hate drinking, it’s just that alcohol = sugar, and sugar = scary. If I wanted to purposely inflame my immune system, I’d go to New Mexico, take a bunch of peyote and sit in a sweat lodge for 48 hours, which is exactly what I plan on doing this weekend instead of downing 13 margaritas. But for all of you people who are participating in the Cinco de Mayo festivities, here are some guidelines to help you survive the day:

Do: Walk to the party you’re attending. It’s probably best to avoid being on the road at all, plus you’ll burn calories from the beer/margaritas/tortilla chips you’ll no doubt be eating.

Do: Wear sunscreen. What if you pass out at noon in direct sunlight? You need to know that your skin is protected.

Don’t: Get so drunk that you accidentally make out with your brother. This happened to my friend once. It was hot, but weird.

Don’t: Even say, text or think the word “queso.”

Do: Carry a festive messenger bag. If you’re going to be drinking heavily, you can’t be trusted to hold onto anything that’s not strapped across your chest. Also, you need a bag big enough to carry a water bottle so you can stay hydrated. I suggest this one: 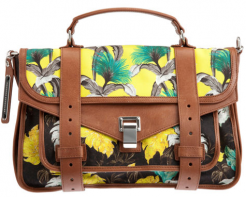 And I know I said neon is dead, but I was on a lot of Xanax that day. If you’re so inclined, I feel like you could get away with this bag for Cinco de Mayo only: 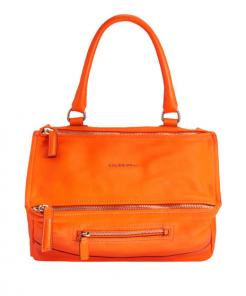 Do: Eat my favorite Mexican dish: two scoops of guacamole and a spoonful of salsa, garnished with cilantro and a habanero pepper.

Do: Coconut water, in general.

Do: Remember that if the French had won the Battle of Puebla in 1862, we could have been celebrating Chic de Mai instead.

Do: Pretend that the French conquered Mexico and drink champagne all day.

Don’t: Tell anyone that you wish the French had conquered Mexico. Especially if you’re Mexican.