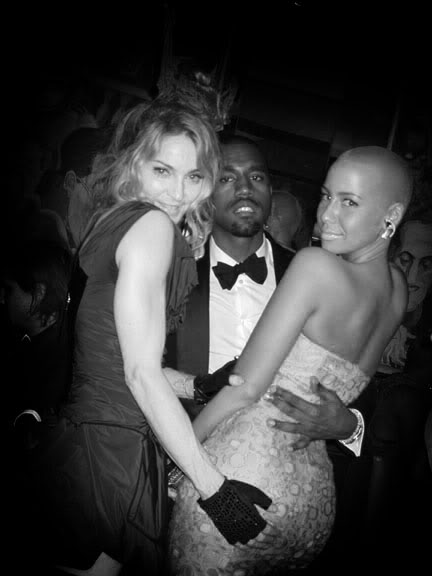 As we all know, the Met Gala is tomorrow night in NYC. The only night of the year when Hollywood sucks Fashion’s dick, instead of the other way around. This year, the museum is honoring two women whose combine genius could blow up the sun, Miuccia Prada and the late Elsa Schiaparelli.

I’m not going because I had a nose bleed today, so I don’t feel safe in public. But I totes hope everyone has like, the best time ever without me!

Let’s have a look at some of the “NOs” and “NOT NOs” over the past few years.

Once, when I was probably 8 years old, I made a gown/pants-suit hybrid out of some trash that I found in the dumpster behind our guest house. Actually I’m lying, I’ve never even touched trash, ever. Karolina Kurkova in Jean Paul Gaultier reminds me of the lie I just told you. I give this a NO. 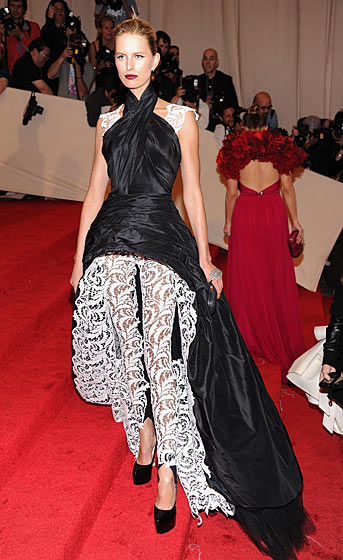 The queen in McQueen. NOT NO. 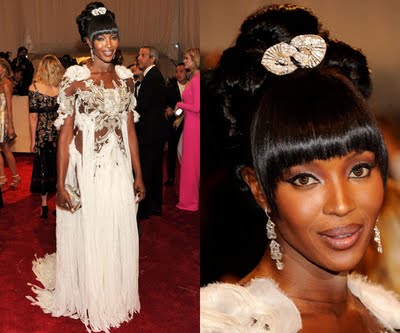 Ginnifer, I can’t with an entire emerald green story, I could never with your pixie, and I refuse to with this blue sandal. I appreciate your philanthropic decision to wear custom TopShop Unique, but NO. Gisele’s arm in this photo, however, is flawless. 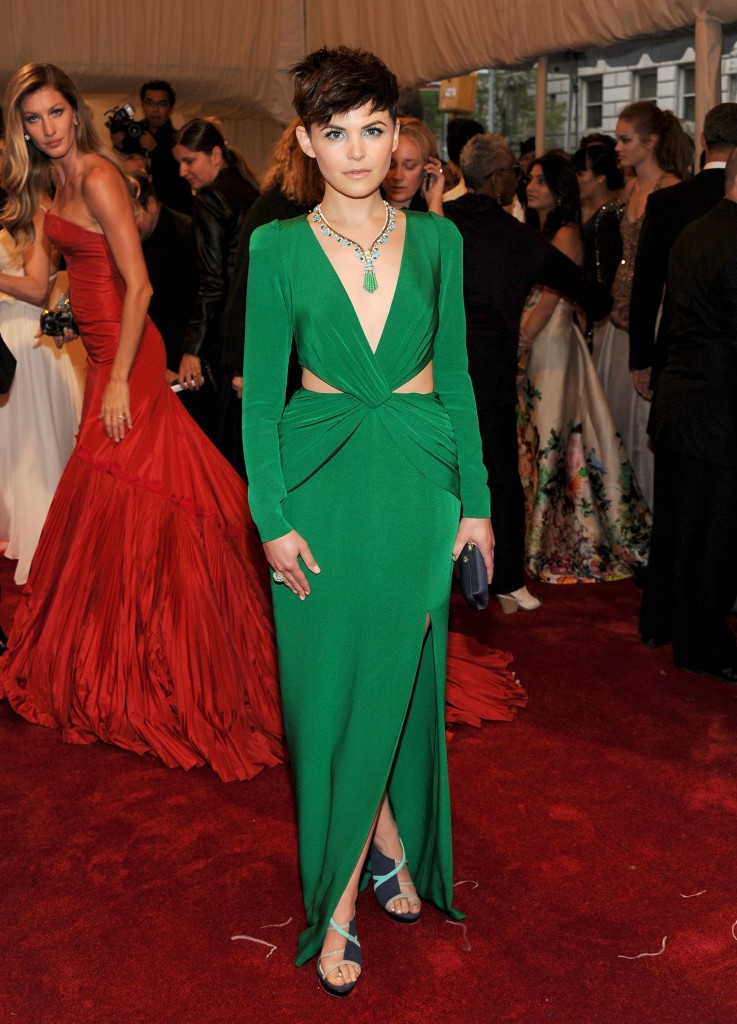 When I saw Rihanna in this Dolce & Gabbana suit at the 2009 Met Gala, I decided I wanted to fuck Rihanna. This is a huge NOT NO.

You haven’t experienced true terror until you’ve been lost for almost 30 whole seconds under  André Leon Talley’s tentshirtcoatdress. NO. 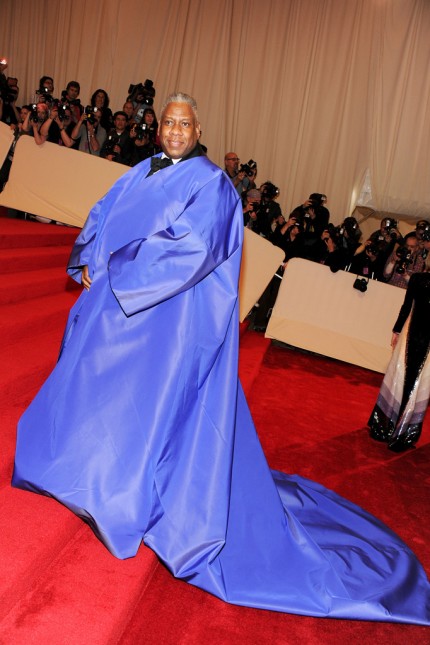 For my final selection, let’s enjoy the epitome of Met Gala neo-chic, brought to you by Kate Moss and Marc Jacobs. The old rules are gone, and Kate never gave a fuck, to begin with so she wear the shortest, flashiest, most coked out party dress she could find in Marc’s little brain. NOT NO. 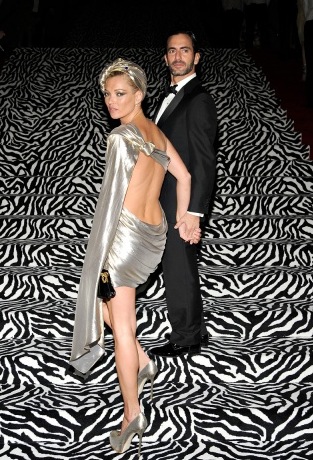 Watch the whole fucking thing happen live, or whatever, as it’s live-streamed for the first time ever.

Recovering.
Who Are You?
Proenza Proenza Proenza Forever
This entry was posted in Actresses, Celebs, I Am Fashion, Red Carpet, Trends. Bookmark the permalink.
BUY A BOOK   |  NEWSLETTER