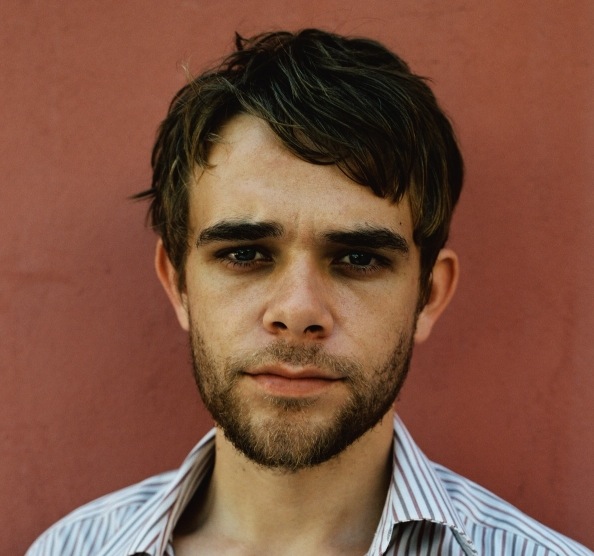 Every so often, someone close to me will suddenly disappear without saying a word. They won’t respond to any of my texts or emails, my interns can’t get a hold of their interns and I never run into them at La Scala while I’m waiting to pick up a salad. It’s like they’ve been zapped into a black hole of complete and total bye.

This is when you know someone has gone to rehab.

Normally shit like this would really piss me off because I think it’s just rude and immature when people stop responding to me for no reason, but when someone drops off planet LA/NY all of a sudden in a mad dash to the ‘hab, I don’t really blame them. I’ve kind of been there. I sent myself to Cirque Lodge not too long ago after a bottom-splattering spending meltdown at Barneys. It inspired me to write a book. Which I did. Remember?

Watever. This post wasn’t supposed to be about me and my contributions to society, it’s about everyone’s boyfriend from The Man Without A Face, Nick Stahl. He’s been in some other movies too I think. Anyways, he’s obvi let himself go, and no one’s been there to even notice. He was missing for a week basically, and then his wife called the police to say that he was missing for like a week. Um. Hi Wife, it’s me Babe Walker. If your HUSBAND is gone for 3 HOURS you should be calling the FBI. It’s psycho how un-psycho some people are. So, now I guess he’s texting his “friends” (but not his wife?) about how he’s in rehab and can’t really talk. I couldn’t be less clear on this person right now. I mean, it’s kind of sad for him, I used to watch that No Face movie and think about us frenching.

I give this situation a huge “Duh.”

An Open Letter To Babies
You're A Babe: Kylie Minogue
Sunday Prayers With Babe Walker
This entry was posted in Boyfriends, Celebs, Uncategorized. Bookmark the permalink.
BUY A BOOK   |  NEWSLETTER