This weekend, in honor of Memorial Day, let us take a few moments to honor the memory of those who have fallen from grace in the looks department: Aging Rock Stars. As you can see above, Axl Rose of Guns N’ Roses used to be about as fuckable as they come. He had it all: Talent, Hair, Asshole behavior, and the legs and ass of a 12 year old girl. It’s sad really. Today he looks like a boat dealer from Ft. Lauderdale. I think he needs to read my post about the Benefit Brow Bar so he can take care of that unibrow on his upper-lip.

Let’s take a look at a few more disaster scenarios in the Aging Rockstar Sphere.

Don’t Stop..Believing(that you look as good as you did when you were 20). 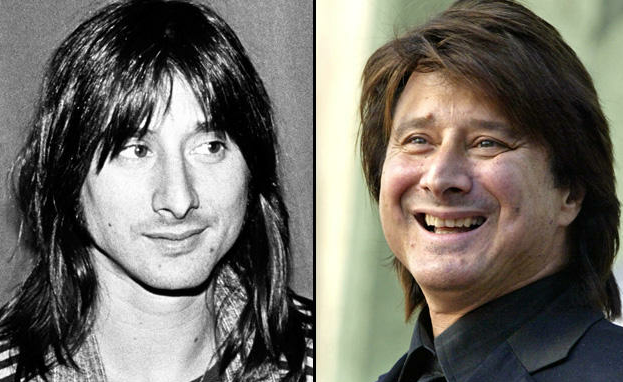 Neil Young has been dead for years but his body keeps on going and playing concerts. It’s actually really remarkable. 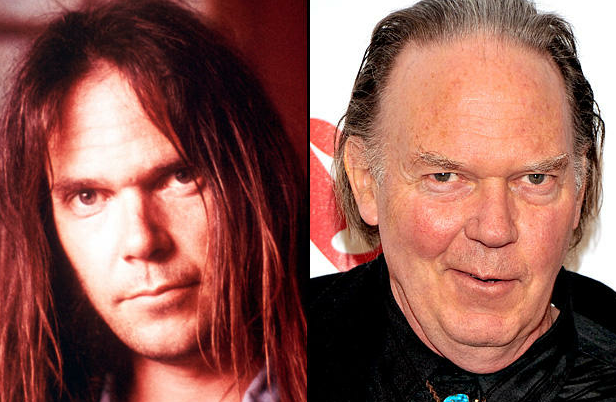 Gene Simmons was basically the Marilyn Manson of the 70’s.  Now he just looks like a creepy israeli guy who sells cheap children’s furniture at a strip mall in the suburbs. 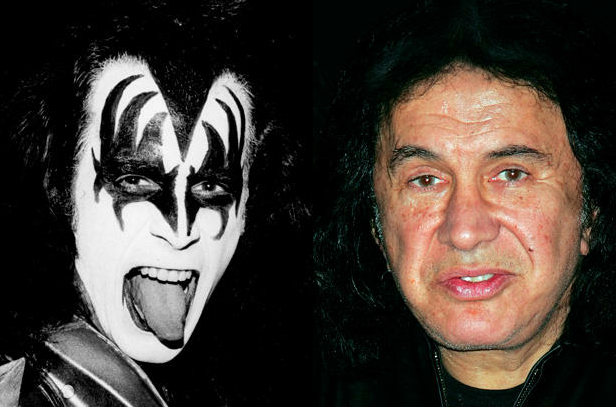 Oh Bobby D. You were the OG hipster. So cute and jewishy/angsty. Fed up with the establishment. But now you resemble an illegitimate love child of a grandma and a turkey. 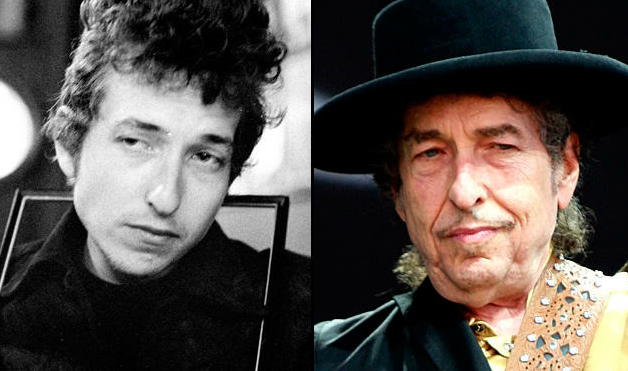 You Were A Babe: Donna Summer
You're A Babe: Honey Boo Boo Child
Ask Babe: I Dream Of Ginger
This entry was posted in Celebs, I Am Music, Sunday Prayer. Bookmark the permalink.
BUY A BOOK   |  NEWSLETTER