The Bodies Are Coming!

How could a two-week festival of sweat and grunting be remotely chic?

1. They’re an obvious reason to go into my sandal closet, pull my favorite 20-30 pairs from the “Jil Sander – Gladiator” Shelf, and hop on a plane to London to visit my friends, my family, and my Gwyneth.

2. If I play my cosmic cards right, I might actually see Gwyneth sitting alone at The Arts Club, drinking a beer, waiting for someone understanding (like me) to come sit beside her and let her cry as much as she needs to about whatever it is that’s been giving her that fake smile lately. Not to be a complete psycho, but I can tell when something is off with her. You don’t need to know someone to know someone, you know?

3. Stella McCartney designed the British uniforms but the Brits are mad at her for not including enough red in the Union Jack-inspired suit. Pissing off an entire nation of pasty people over a spandex onesie is chic. Harrods, however, is loving Stella… 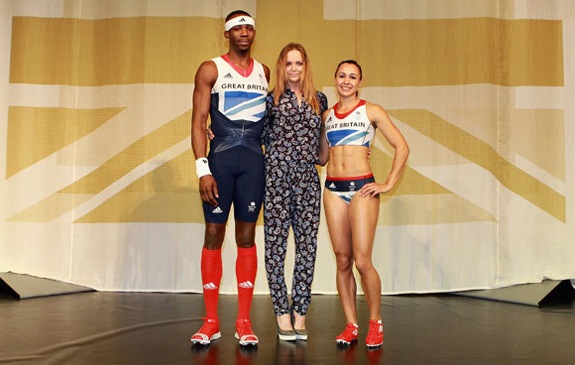 4. The Olympics are the ULTIMATE thinspo. Cyclists, rowers, swimmers, and tennis players may have weird muscle bulk (check: shoulders, back, and calves), but take a cue from their sinewy body moments (check: forearms, faces, ankles and neck-zones).

5. Hot (stupid) British boyfriends lurking everywhere. Like Luke Campbell, who’s completely sex, but he’s a boxer so you can’t date him. One should never date pro-fighters of any kind because you basically just end up dating the guy’s fucked up nose after a match and the persistent rage issues about his dad. You can fuck him though, that’s fine. 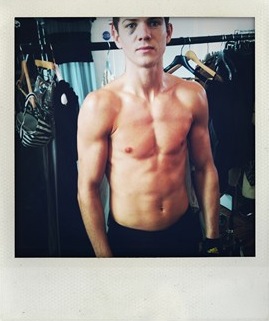 6. This year, the Game Makers have thrown a little person into the mix. Petite-chic! 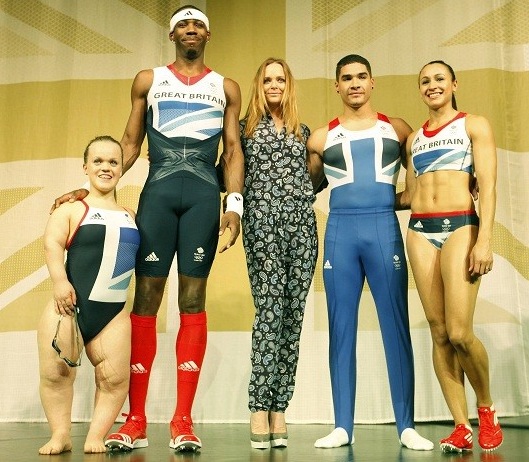 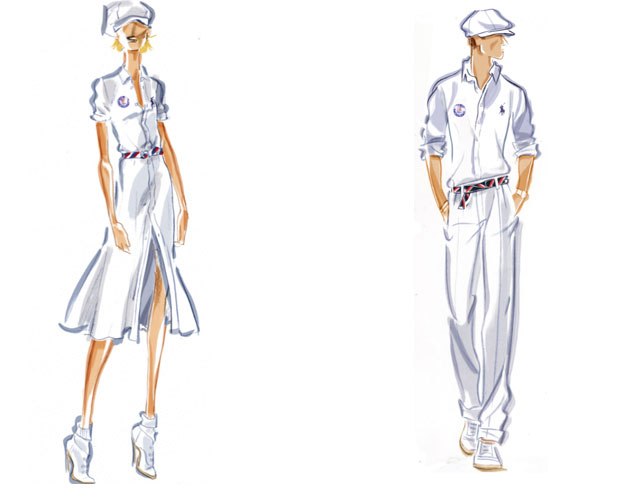 9. All of the major American (and foreign) basketball players converge in one city. This means psychos and Babettes from around the world will be surrounding locker room exits like flocks of aspiring fashion PR girls at an Isabel Marant sample sale. Sick-chic.

10. I can’t come up with a tenth reason why the 2012 London Olympics will be major. Nine should be enough. I’m bored and my fingers are freezing.

Beat Babe: At The Edge With The Wedge
The Nightmare Before Black Friday
Praise Be To God (Tom Ford)
This entry was posted in Exercise, Headlines, I Am Fashion, Models, Sports, Travel, Vacations. Bookmark the permalink.
BUY A BOOK   |  NEWSLETTER