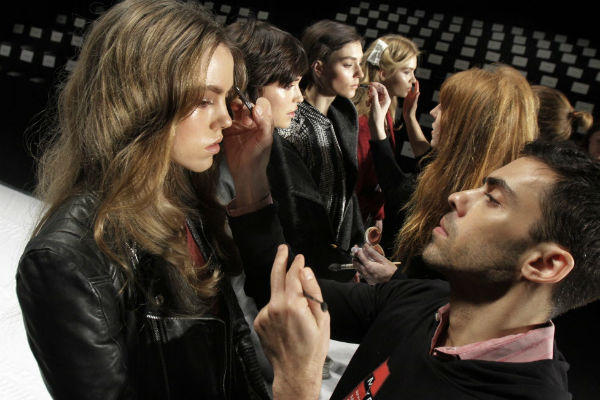 I’m asking myself this question lately as I’ve become kind of obsessed with this series called VFILES. I have no idea why it’s called “V ” FILES, but I’m guessing it’s supposed to be like The X Files except they used a V instead of an X, and the V probably stands for vogue, or vanity, or Veruka Salt, or vagina dentata. Whatever who cares, it’s the perfect distraction when your boyfriend or therapist is talking to you and you’re really not in the mood for listening. Just pull out your phone and watch one of these videos.

Look to the Stars
Musique Babe: 'Is Tropical'
The Oscars: A Night Full Of Royalty
This entry was posted in Featured Video, I Am Film, Movies, Uncategorized. Bookmark the permalink.
BUY A BOOK   |  NEWSLETTER