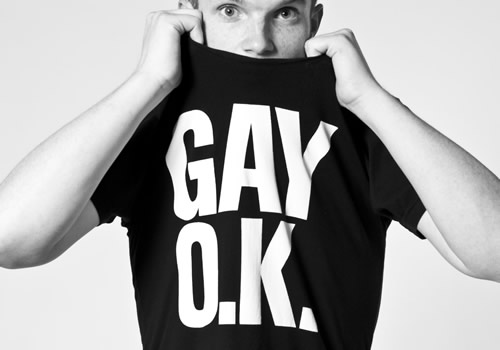 I’m In NYC with Roman today to go to Anderson Cooper’s Boyfriend’s Ex-Boyfriend’s Pool Designer’s Boyfriend’s Gay Pride Party at Andy Cohen’s apartment. Every male celebrity whose sexual preference has ever seemed mysterious to you is here and he’s gay. You were right. Tell your friends.

My message on this blessed day is simple. Pride is chic.

I’m loving me loving them loving them, and I love that. So many hot people, so many ugly people, it’s major. Also, I feel like I could literally talk to you for the next two and a half hours about this theory I have on how gays will be the only surviving humans after an of evolution-altering attack from an extraterrestrial being (that will take place in the next few months), but I’m busy, you’re busy, now’s not the time. Actually you’re probably not that busy. But I still am. So, bye.