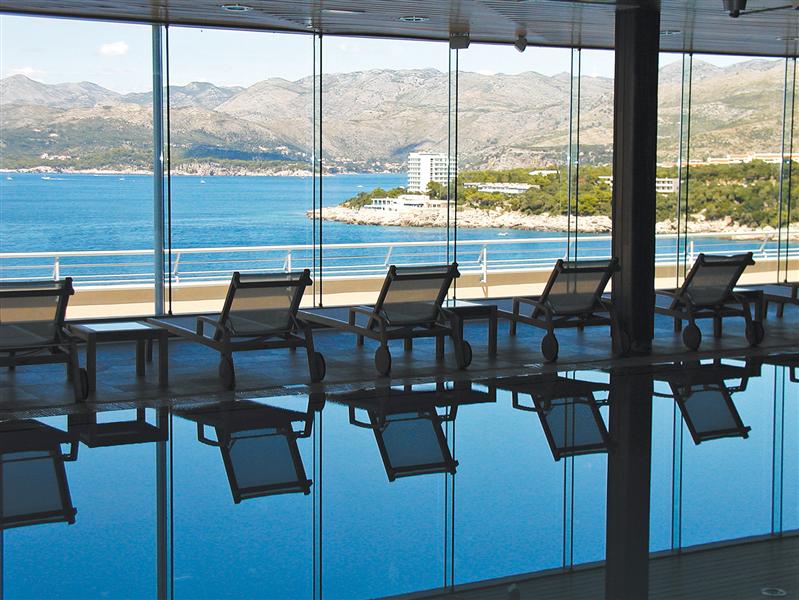 I’ve mentioned my obsession with Dubrovnik in the past. It’s amazing, it’s magical, it’s in Croatia, it’s formerly war torn.  But now Dubrovnik is one of the chicest places you can stare at from a yacht.

But… this week we need to pray for Dubrovnik and not because Croatia is on the brink of another war, because it isn’t.  We need to pray for D-Brovs because my psycho friend Genevieve just informed me that ABC’s The Fucking Bachelorette is carting its heap of douschebaginess to Dubrovnik on this week’s episode. Let’s be honest, nothing is worse than a  reality show about 14 gays pretending to be straight in order to win the affection of a 26 year old mother who looks like she’s 12 and acts like she’s 41. Especially when it’s taking place in a formerly desirable vacation haunt. Forgive my description of the show as I’ve never actually seen it, but Genevieve makes me pretend to like it because it makes her feel less “single and alone,” her words, not mine.

So, we pray for you Dubrovnik. There is no saying what will become of your fate once you have been a part of this trash. And I don’t know that I will be able to visit your beautiful beaches along the Adriatic anymore, but I hope we can meet again soon my friend.