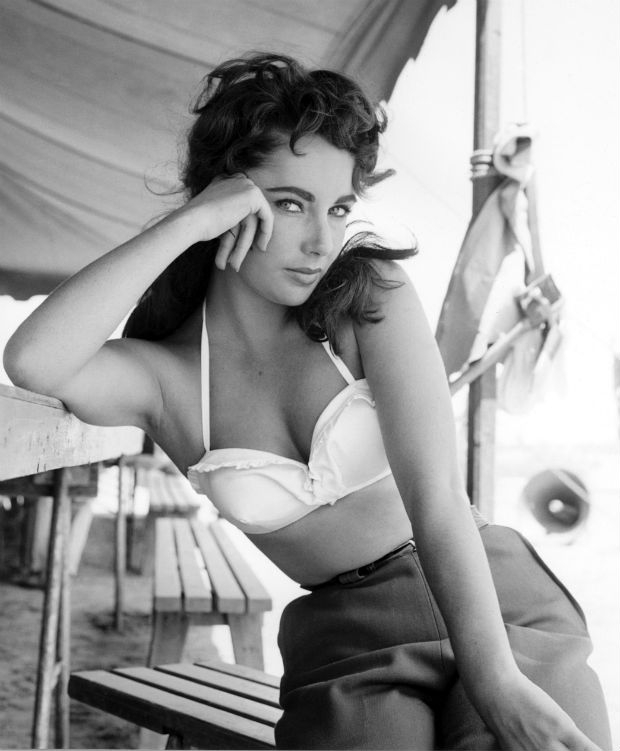 What are your views on Elizabeth Taylor? She was chic when she was your age, but now?

Dear Person Who Has Been Sleeping Under A Rock,

My views on Elizabeth Taylor are that she’s dead. She died in March of last year. It was kind of a huge deal. Are you a 1 year old? Do you not have an iPad? How did you miss this? It was the biggest headline for about a week!!!

Liz Taylor left like a billion dollars to AIDS research. She was an angel. A whacky, off-her-rocker, psycho angel. But an angel none the less. Her body of work in film is astounding, she had the biggest eyelashes on the planet, and although she started to lose it towards the end, she get’s a pass because she is Elizabeth Fucking Taylor.

One of my biggest regrets in life is that I never fucked her.