Come Out Come Out, Wherever You Are 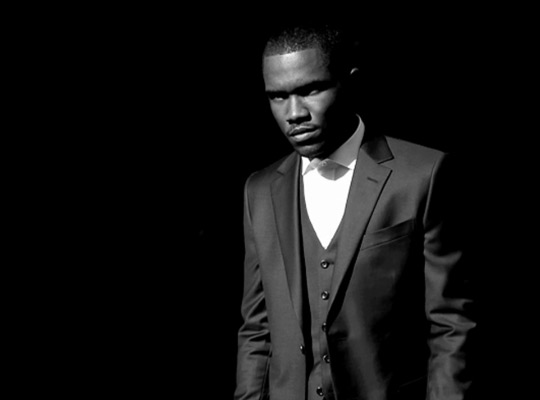 I’ve been sitting around (stoned), listening to his album for the past 48 hours, and I was going to dedicate this whole post to Frank Ocean, my new gay boyfriend who recently (and very chicly) opened up to me and his tumblr followers about how he loves guys and guy’s dicks, but then I decided this shouldn’t just be all about lil’ Frankie…I want to take a moment to encourage some of  my other favorite psychos to be themselves. Their gay selves.

I know everyone has their own process and some people need more time before they can come out and blah blah blah. But in my opionion, if all the gay people could just come out tomorrow, there would be a lot less of an obesity issue in this country en general. So, to echo Beyoncé’s supportive wisdom for Frank, I want to tell a few celebs to “Be fearless. Be honest. Be generous. Be brave. Be poetic. Be open. Be free. Be yourself. Be in love. Be happy. Be inspiration.”

Let’s add some color to this fucked up straight world. 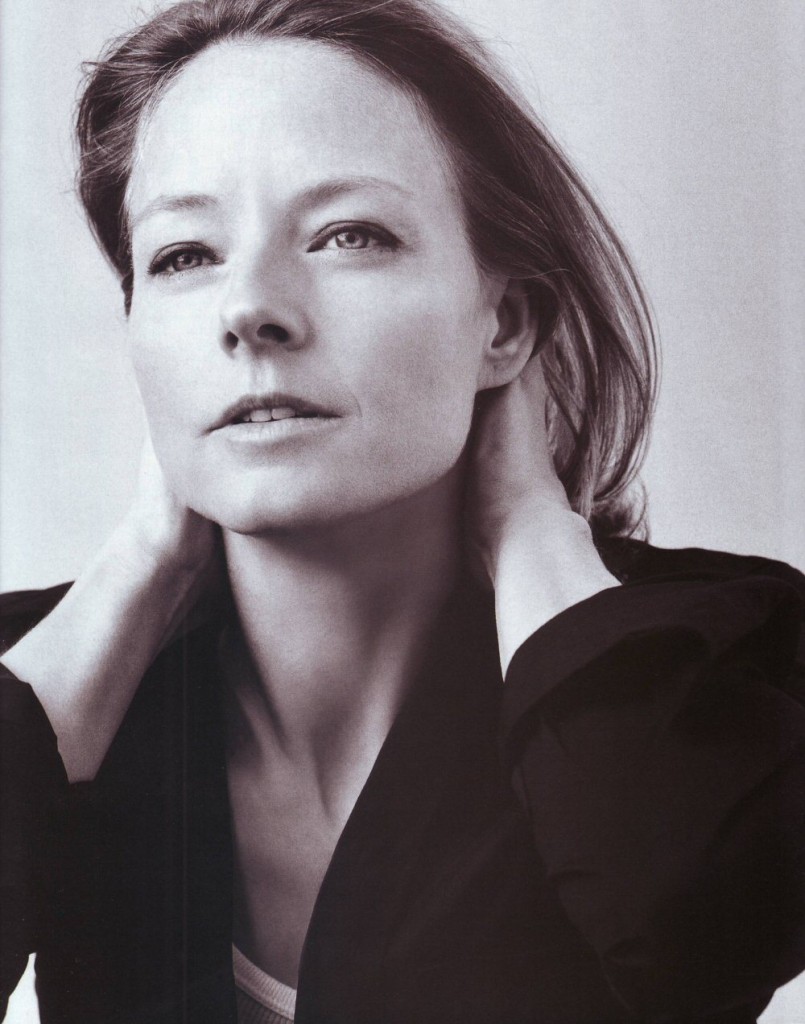 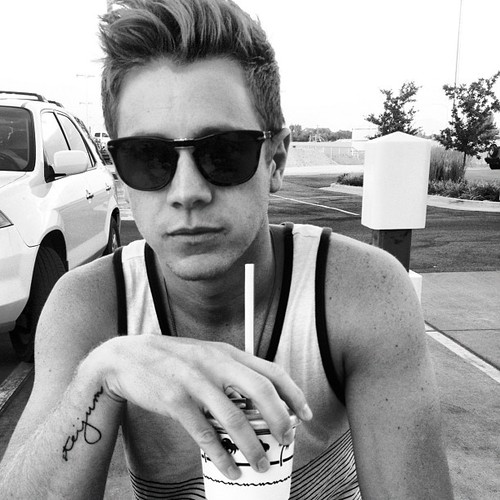 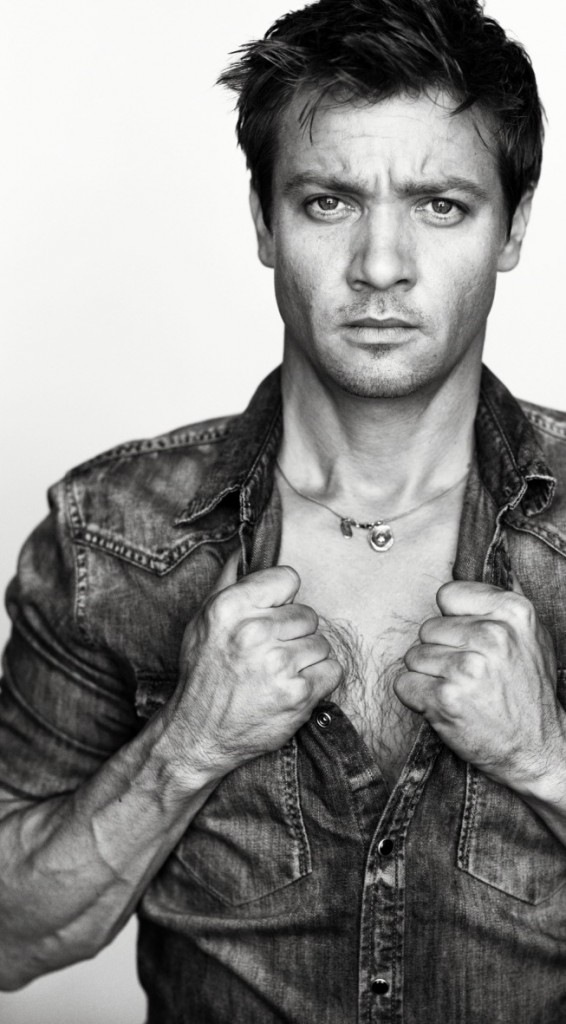 Last but not least gay…Jake. I think I’d actually want to fuck you again if you came out. 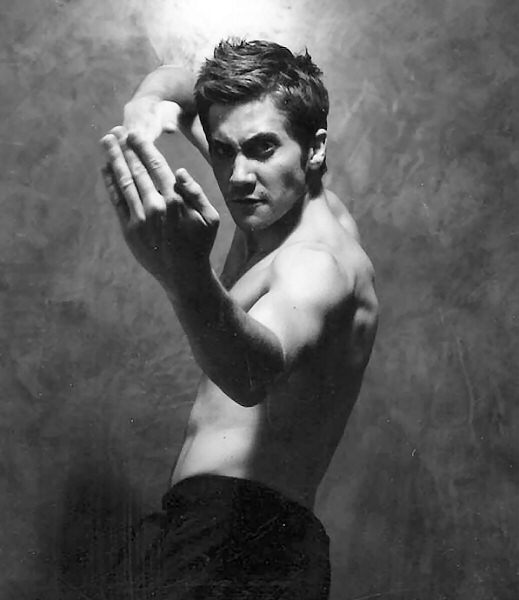 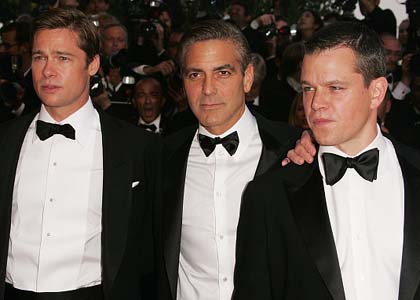 Opera Babe: Prima Donna
Beat Babe: Base Tan
Musique Babe: 'Is Tropical'
This entry was posted in I Am Music, Relationships, Sex. Bookmark the permalink.
BUY A BOOK   |  NEWSLETTER