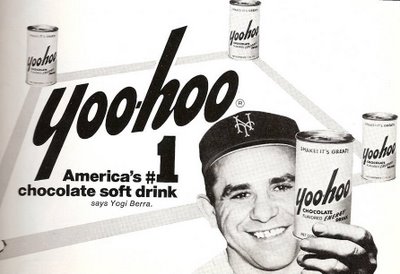 But the truth is that I’m not really up on the world of tech. That being said, my dad just asked me how I felt about Marissa Mayer becoming the CEO of Yahoo. My initial response was, “YAHOO? There’s still a company called Yahoo?”

It turns out that while the entire world I’ve been living in has been using Google, some morons still think that Yahoo is an acceptable way to search the internet. Who knew. Now the people at Yahoo have decided to hire one of the heads of Google to run their company. They are reportedly paying this Marissa chick like 40 bazillion dollars because they think that Yahoo could make a comeback. I will be shocked if Yahoo becomes a thing again. I didn’t work for Benetton so I doubt it will work here.

Anyway, I also found out that Marissa is knocked up and gonna have her kid in the fall, so good luck with that whole thing Yahoo! Hope it goes well. I’m all for women achieving greatness in the workplace, but I think Yahoo and Marissa could use our prayers this week. Also let’s pray that people don’t shoot other people in movie theaters anymore. Not that I go to the theater to watch movies, but I feel like it’s definitely something that people do.