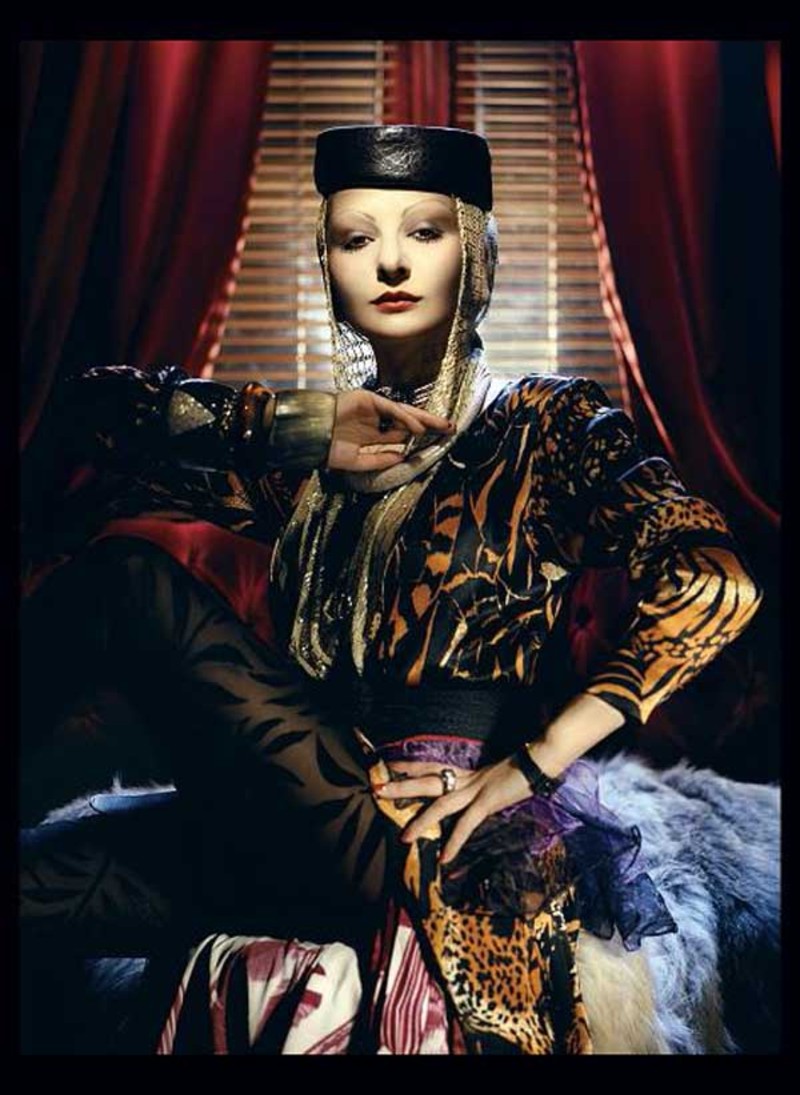 I wanted to take a moment to worship the enigma known as Catherine Baba. Here are 10 reasons why she is the chicest person on earth:

1. She claims she’s 75, as an homage to the year she wishes she was born in. Her actual age? Unclear. 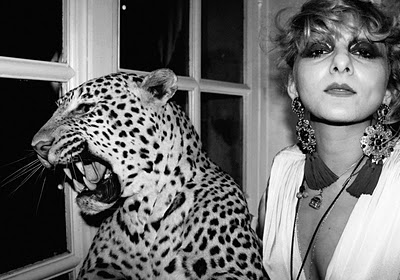 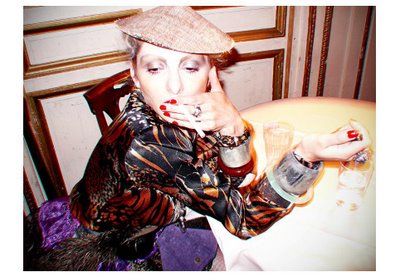 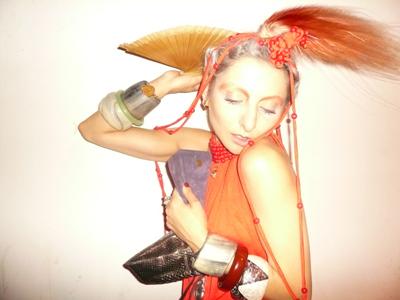 2. She was nominated for a 2012 César des meilleurs costumes pour le film My Little Princess. For you non-French-speaking psychos that means she was the costume designer for a film that was nominated for a César, which is the Frenchier, chicer sister of the Oscar.

4. This video. I don’t know what exactly is happening here, but I also don’t give a shit because it’s magical:

5. “Because I am against the suffering of animals, I wear only vintage fur. I think that a sable would be delighted to know that it is worn by beautiful people, in sumptuous décors.” – Catherine Baba

6. She has the ability to make bicycles look like chic modes of transport, as opposed to sweaty death machines. 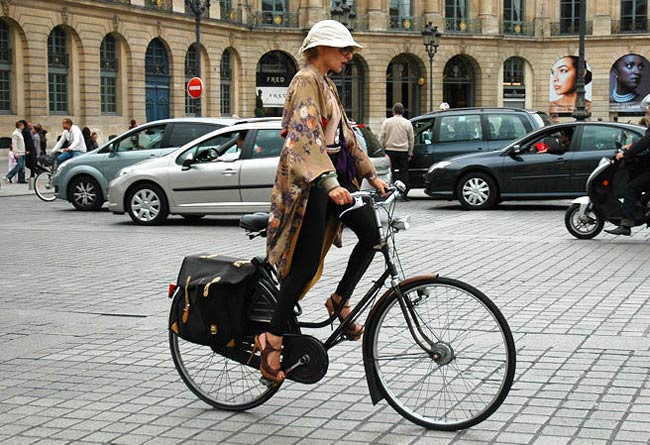 7. She only smokes these: 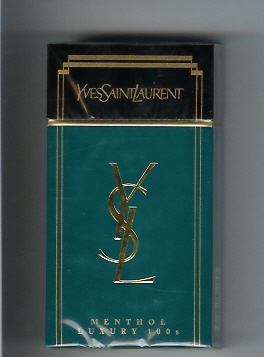 Musique Babe: Zebra Katz
If Only Rehab Had Been This Chic...
Wild Wild West
This entry was posted in I Am Fashion, You're A Babe. Bookmark the permalink.
BUY A BOOK   |  NEWSLETTER