A Woman’s Right To Choose (anyone other than Mitt Romney) 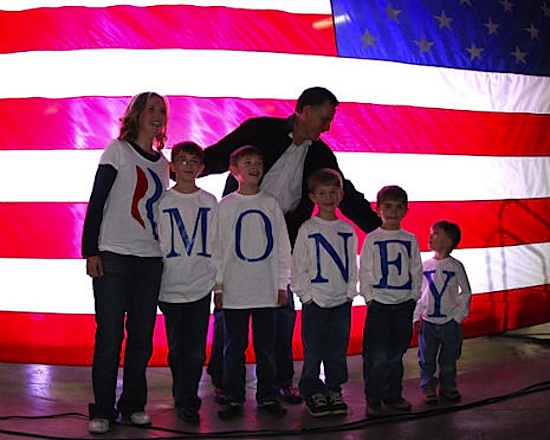 You may assume that I only think about myself. And for the most part that is true. But I’m a woman, and that means that caring about my well being also means caring about the rights of woman in general. Kind of a catch-22. I may be selfish, but as it turns out, I’m inadvertantly not selfish. You know?

1. Romney wants to take away a woman’s right to have an abortion. Do you realize how psycho that is? If Mitt Romney doesn’t want to get an abortion, then he doesn’t have to get an abortion. But he’s not going to tell me what I’m allowed to do with my uterus. Even if you believe that life begins at ejaculation, that’s fine with me, you are certainly entitled to have your own opinion, but don’t shove it down my throat or up my vag!

2. Romney doesn’t support gay marriage. If you are at all interested in me and my blog and my lifestyle, then you probably have a love and respect for the fashion industry. But, by not supporting gay marriage, you are condemning many people who work in the beauty industries to a life in which they are considered second class citizens. Not chic.

3. Romney’s wishy washy about his stance on birth control. This requires no further explanation. I mean are you kidding me?

This isn’t about politics for me. I don’t even think about politics on most days, but I do think about my right to make decisions for myself. I value that ability. Romney wants to have more control over what woman do on a day to day basis and that isn’t ok with me and it should’t be ok with you. So don’t be influenced by your parents or your boyfriend this November. Vote for yourself. Vote for woman. Vote for Babe. Vote for anyone else. But don’t vote for someone who couldn’t care less about me or you or our choices.