FINALLY! An All Water Bar!

Hi evereyone. It’s sunday. I might go horseback riding later. Or I might just get stoned and stay in. I hope you had a nice weekend, or whatever.

2012 has been a lot of things so far. It’s been the year of Chick-fil-A deciding they hate gays, Anderson Cooper deciding he could be gay, and some geniuses in NYC deciding it was finally time to create an all-water bar. No, for once I am not lying to you. The Molecule Project is an actual place that people can go to, not just a dream.

You’d think that lines of psychos would be around the block for their alkalinized, vitamin-A and green-tea infused water that totally calms your nerves, but the response to The Molecule Project has been super harsh. I knew human beings were sick, but this is a new low. The New York Post called it “‘pure’ nonsense,” and The Atlantic Wire said that artisanal water is what you sell to people “who would buy anything.” 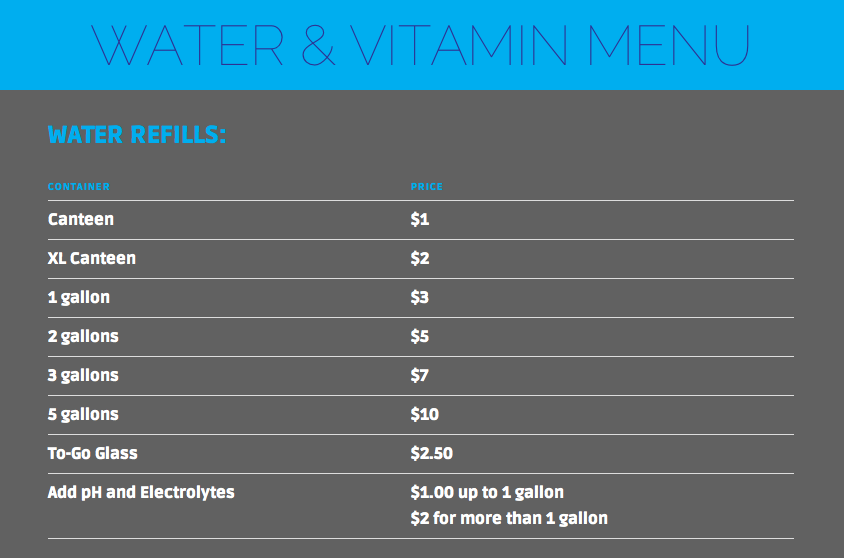 FYI, critics, thousands of tempting products have crossed my path over the years that I decided not to buy. And I will absolutely be indulging in The Molecule Project’s molecular gift of life as soon as I get back to NYC. So, how would you explain that? What if I happen to care about my daily toxin intake? Is that pure nonsense? I’m giving these critics the benefit of the doubt that they were too hungover, or too sad about their recent divorce to formulate a clear estimation of the genius that is The Molecule Project.

Babe On Film: The Original Hunger Games
Babe On Film: Hunger
Ask Babe: Not Jealous?
This entry was posted in Diet, Trends. Bookmark the permalink.
BUY A BOOK   |  NEWSLETTER