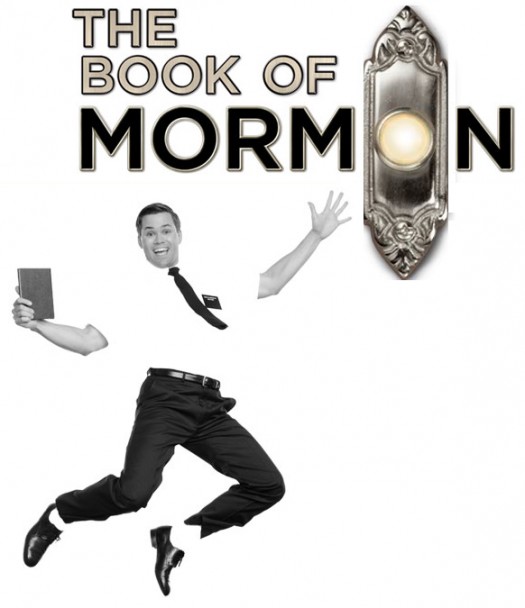 There’s some strange couples’ karma going around lately. I’m afraid if I don’t find a new boyfriend soon that I’ll turn around one day and be married to one of the former stars of “All That!” Usually, I would confide in my bestie Roman, but he’s been lost in Bali for the last six weeks, and the humidity there is sky-high. So, to keep me safe and sane until he comes back to LA, I’ve adopted a new gay boyfriend for the time being – “Book of Mormon” star Andrew Rannells.

Rannells is exactly what I need right now.  He’s funny, still in those fun early stages of being famous, and was just in “Bachelorette.” I don’t know much about Ryan Murphy’s self-insert fanfiction disguised as a television show, but while it’s aggressively not funny, at least it’s fighting for the right side.

Most importantly, he’s bitchy enough that he certainly will stop me from making any truly despicable relationship decisions. Everyone needs a good backup gay boyfriend for a pinch like this.

Ask Babe: I Am My Hair
Shiaaaaaaaa
Ask Babe: Breakup Outfits
This entry was posted in Boyfriends, Celebs, My Boyfriend. Bookmark the permalink.
BUY A BOOK   |  NEWSLETTER