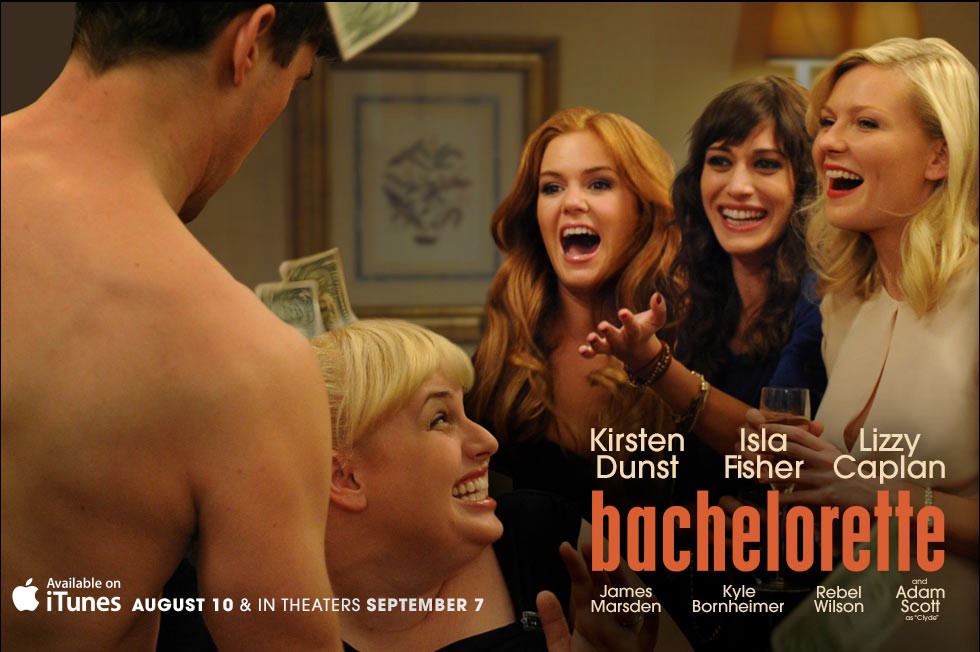 I didn’t want to do this as a full on “Babe on Film” because this movie just came out recently and if I were to fully explain all of the reasons that I enjoyed it I would probably end up ruining all of the best parts for you pyschos. So, you’re welcome.

Instead, I’ll control myself and make just one specific (and absolutely right) observation: The best aspect of the film is Anna Bingemann’s costume design. Good fucking work, Anna. No, there aren’t any petticoats in sight. Get over it. Nobody but Vivienne Westwood has pulled off a petticoat in over one hundred years. This movie, with clothes you can probably pick up at a mall, manages to build character so well that you barely even need the dark and biting script and fantastic performances.

Kirsten Dunst spends the film in a series of chic little cocktail dresses that sag around her violently protruding sternum (I lose weight from the exact same spot when I’m stressed). But simultaneously, she has the same ratty, flat, ten-day-old blowout for the entire movie. I just saw Kiki on TV with fantastic hair, so it’s not that they tried to make her look flawless and failed. It’s that something as simple as her terrible highlights show that no matter how much she tries to act as though she’s perfect, she’s falling apart at the seams.

The rest of the wardrobe is just as inspired. Isla Fisher actually looks good in her too tight, hopelessly budget Club Monaco wrap dresses – and if she didn’t, she wouldn’t place so much self worth on what people think of her appearance. Lizzy Caplan’s character spends the entire movie in a series of baggy T-shirts and drugstore eyeliner – and her self-esteem is in the toilet along with her sense of style. Even the bride’s big white triangle of a wedding dress is something only a lifelong fat girl could possibly be convinced is cute.

See the movie so you know what I’m fucking talking about. You’ll agree.