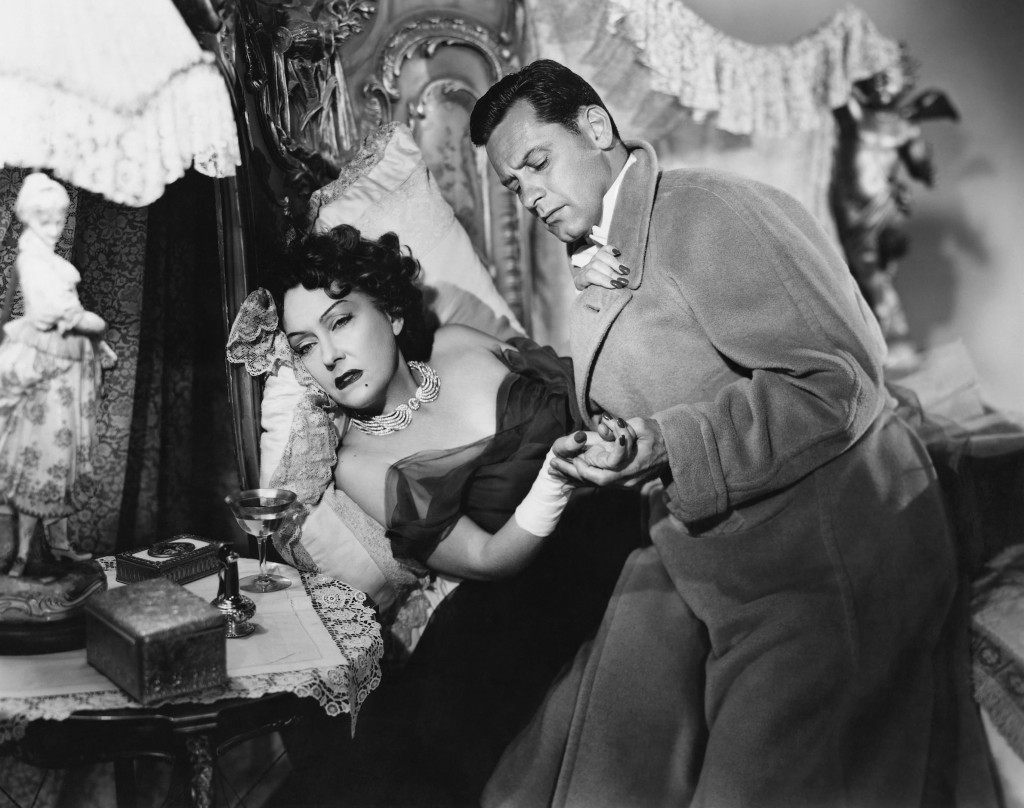 iPhones, Michael Fassbender and any of his girlfriends -black and white is the perfect combination. I’ve loved black and white movies ever since I was four years old and my Tai-Tai and her scary friends would put movies on an old projector for me to watch while they took long smoke breaks comparing designer hats, grandchildren, and diamonds (my Tai-Tai always won). One afternoon, the projector was loaded up with “Sunset Boulevard,” the story of a writer who has nothing to his name but a car about to be impounded and his well-written voiceover.

As he tries to escape credit collectors, he hides in the mansion of former film star Norma Desmond. Then the movie gets dark and kind of scary as they get into a freaky old lady-middle aged writer romance. It’s a nice twist on the usual Hollywood story of rich older guy, cute young girl. It ends with murder and delusion. I don’t usually put a lot of stock in seeing an entire movie from beginning to end. But this is an exception. You won’t enjoy the ending unless you see the entire buildup. It’s incredibly satisfying.

Actually, an old friend of my Tai-Tai’s had the exact cigarette holder Gloria Swanson used in this movie. Being deluded like Norma Desmond is definitely not chic, but her accouterments are classic.

Babe On Film: Moonrise Kingdom
Babe on Film: Unzipped
My Boyfriend: Tui Mitcham
This entry was posted in I Am Film. Bookmark the permalink.
BUY A BOOK   |  NEWSLETTER