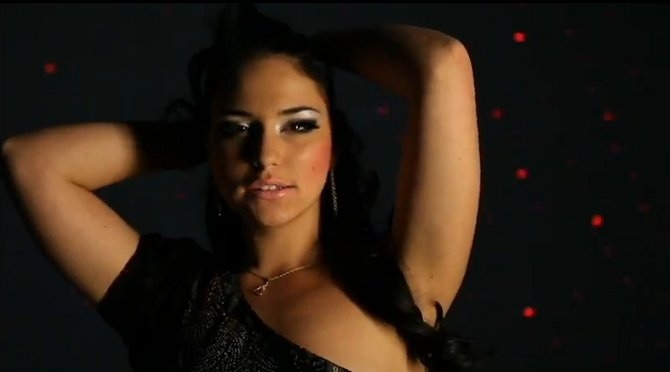 I’ve heard people comparing Gnesa to Rebecca Black, but what people don’t seem to comprehend is that this bitch isn’t some middle schooler whose parents paid for her to shoot a terrible video. Gnesa is for real. She’s an actual singer, trying to make it BIG in NEW YORK CITY. So dark. So, so dark for her.

Ask Babe: My Morning Routine
Ask Babe: New Lips
Beat Babe: Dior On The Shore
This entry was posted in I Am Music, Uncategorized. Bookmark the permalink.
BUY A BOOK   |  NEWSLETTER