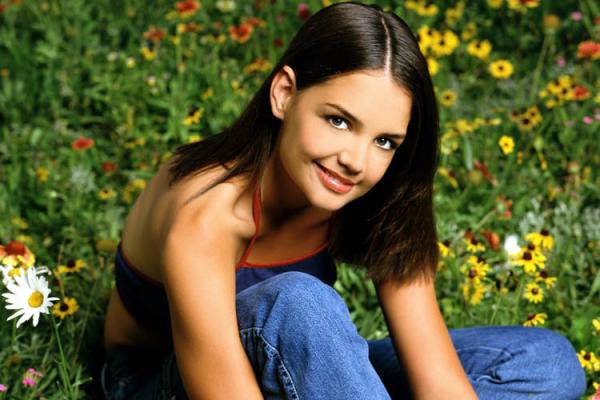 One of my best friends is a guy. I have no roommate and often get lonely coming home to an empty room after going out at night. So, I go to sleep in my best guy friend’s bed without actually sleeping with him. (Disclaimer: we have slept together before.) I frequently get hit on but recently, I have stopped wanting to hook up with other guys (I’m straight) and would rather fall asleep with my best guy friend.

My other best friend (who’s a girl) says this is weird and we are probably going to get married some day and are in love. Is this actually weird? Advice to make it not weird? I hope we’re not in love? I thought we were actually just friends. Who happen to have had sex. And often fall asleep together.

Last night will be the last time you ever sleep in his bed as a friend. Continuing this charade as the fun, laid back girl/friend without a boner of her own to honor is only stunting you. Some of your older and uglier friends will tell you to be patient. They’ll tell you not to try anything with him again, to just play it cool and try to ignore your fuckish emotions if you want anything legitimate to come of this. They’ll even tell you that being friends with someone before you marry them is a good idea. You’ll think about it. You’ll wonder if they’re right. Then you’ll remember that they’re single and round and greasy. Then you’ll text this guy and the two of you will have the best sex that either of you has had in a long time, maybe ever. Then, as you both lie their naked and breathless, you’ll quietly say “Thank you, Babe.”