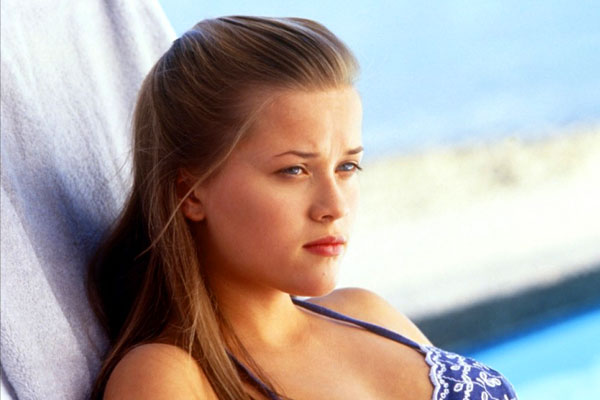 Okay so I have a code red stalker situation going on and I just dont know if I should be flattered and embrace it or call the police and change my number. He texts and calls me dozens of times a day, even though I never respond. He even asked me for nudes (gross, right?). This psycho didn’t even stop when he saw me on a day when I was totally bloated and was forced to go to school–he obviously has no standards. So my question is should I let him continue his freaky little obsession or put an end to it?

Unless your alleged stalker is showing up at your house after 10pm with a knife and/or has killed one of your pets, this little infatuation is nothing to worry about. If you need to feel safer, just have security cameras installed around your mansion. Your mind will be at ease, and you’ll be able to have stock footage of yourself walking around naked for future thinspo. Win win.

From the sound of your email and general lack of comma use, I’m guessing you’re about 18 or 19. I used to be young like you. I used to take baths, never text guys back, speak to people only with my eyes, and generally lived my life not giving a fuck about anyone unless they were calling to give me the address of a sample sale. This kind of behavior enables egregious, overtexting behavior in men. I don’t know why…I think it’s just that they can’t help but jump at the scent of the “IDGAF” hormone. Over time, as you start to consider the fact that you may actually need Botox some day, you will also start to notice that the texty, Mark Wahlberg stalkers are slowly turning into desperate, Jennifer Jason Leigh stalkers, and that’s when you need to start getting scared. Because someday, instead of waking up to 17 texts from a weird foreign guy you met at Hyde who claimed he was a Formula 1 racer, you’ll be waking up to a lonely text from some girl named “Macy” (or something equally as horrible) wanting to know “where you got those super cute shoes you were wearing on Tuesday night.” So soak it up while it lasts.

Sorry I took this answer to such a dark place.