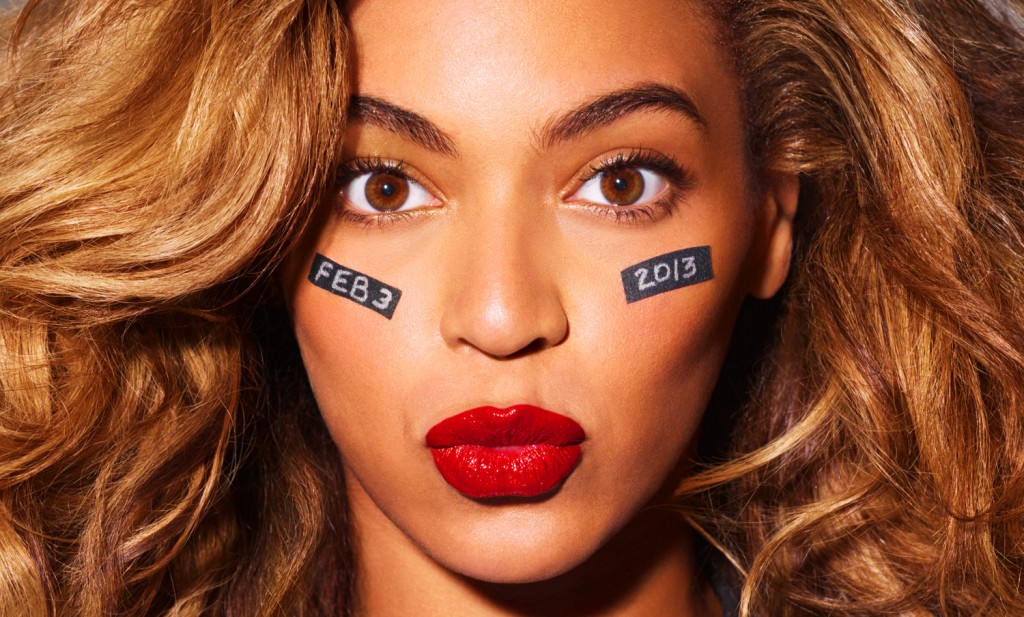 Since yesterday morning I’ve been frantically leaving voicemails with my shaman (Steve) and my astrologer, trying to confirm once and for all that nothing will be happening in the next several weeks apocalypse-wise. With hurricanes and Hawaiian volcanoes left and right, nothing’s for sure.

Normally I don’t give two fucks about the future, but as in all matters, when Beyoncé gets involved, everything changes. First there was her Tumblr. Then, she joined Instagram. Now, it’s an HBO documentary that she produced, directed, and, obviously, stars in about her life and ascent from pop diva to deity. And, to make things even better, she’s releasing a new album, which means a tour, which means she’ll be in better shape than most Olympic athletes.

Beyoncé gives me hope in these confusing times. But the film doesn’t premiere until February 16th of next year, so even assuming that I get a copy months in advance, that still means disasters timed for December 21st could mean I never get to see it. And that is unacceptable.

Every time I play the trailer, I get chills. I can’t stop convulsing. I might be dying.

As long as I get to see the movie first, I don’t care.

An Open Letter To Hillary Clinton
Ask Babe: Bonnaroo
Ask Babe: Getting Deep
This entry was posted in I Am Music, Shamans, Television. Bookmark the permalink.
BUY A BOOK   |  NEWSLETTER