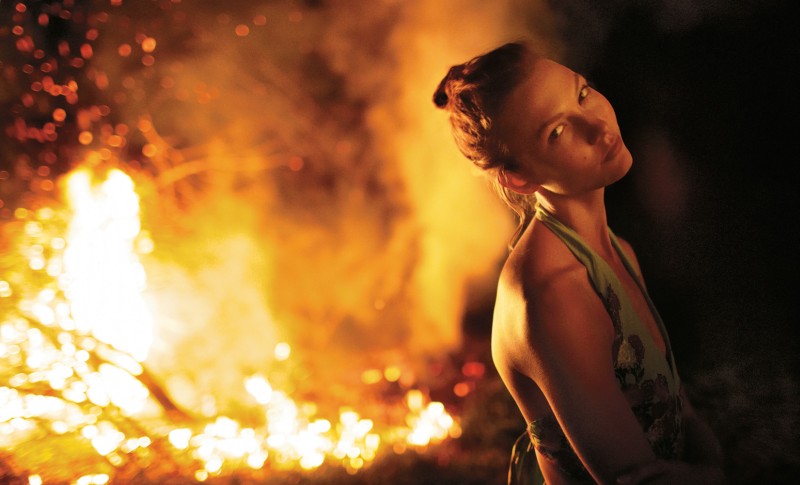 I’m really just not sure how I should be feeling about Karlie Kloss. I can’t deal with people comparing her to Kate Moss, but is she chic? I’m sick of seeing her face in Vogue. She did VS and really, she looked like a stork.

I’m convinced Karlie and Anna Wintour are in a lesbian relationship because she is literally on every other page of American Vogue. Much like you, I am over it. However, I have no choice but to respect what she’s doing. Models only have a small window of time to elbow their way into the fashion industry and make millions of dollars before they reach their expiration age (26). After that, there’s a 20% survival rate. Some get pregnant (Lara Stone), some drop off the face of the earth (Nikki Taylor), some marry and move to Malibu (Cindy Crawford) and some get a private Instagram and don’t let you follow them (Naomi Campbell). Just because Karlie is everywhere now doesn’t mean she’s going to be the next Gisele. She’s 20 years old. Let her live. And start reading French Vogue for God’s sake.

As for Karlie’s Kookies: they’re gluten-free, vegan, and no sugar added, plus part of the benefits go to charity, so I can’t really get mad at them. I mean, no self-respecting person (including Karlie herself) would be caught dead eating a cookie anyways, so they’re ultimately pretty harmless. Sounds like the only person getting fat from them, dearest reader, is you.

Ask Babe: The Homo Habit
Ask Babe: Boyfriend Jeans
Ask Babe: The Bald and The Beautiful
This entry was posted in Ask Babe, I Am Fashion, Models. Bookmark the permalink.
BUY A BOOK   |  NEWSLETTER