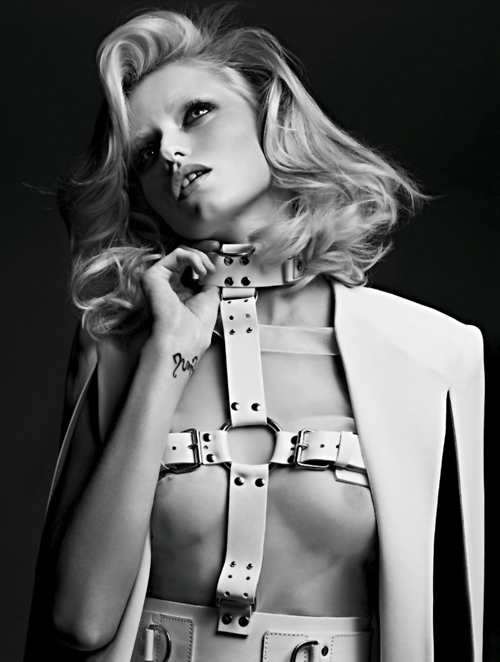 James Franco completes his transformation from occasionally interesting actor to a full time voyeur by making this film, which is designed to be the “lost” footage from “Cruising” (1980, gay serial killer movie, freaky, not amazing). It’s basically an hour and a half of gay sex, which, while great in person, probably lost all of its impact when filmed.  Also, is this supposed to take place in 1980?  Is every character a murder victim?  Unclear.

I don’t even know what to do with you anymore, James Franco.  You took your own attractiveness and attacked it with the self-destructiveness of Jared Leto, but instead of sinew, nail polish, and music, your weapons of choice were PHD’s, mustaches, and hosting the Oscars.  So wasteful.

Ask Babe: In Your Dreams
Beat Babe: A Love Poem For Ryan Lochte
Shiaaaaaaaa
This entry was posted in I Am Film, Sex. Bookmark the permalink.
BUY A BOOK   |  NEWSLETTER