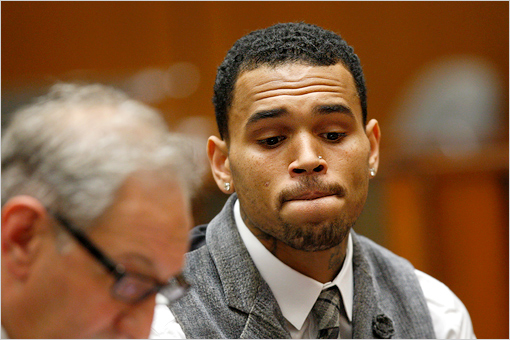 Things that simply cannot be done.

Things once done, unable to undo.

Fates have ways and the universe delivers.

Decisions made in haste.

You will go to jail. You will fail. You are stale. Snail. Whale. Brail. Mail. Trail. Frail. Whoa, lot’s of words rhyme with jail.

My boyfriend, Frank didn’t deserve this.

Sit the fuck down, Chris Brown. Sit down.

In addition, I took the liberty to curate a list of potential guys Rihanna’s team should reach out to to replace CB…

Peter Dinklage (could be chic)

Ask Babe: Lip Service
You're A Babe: Francesca Eastwood
An Open Letter To A Pageant Queen
This entry was posted in Actresses, Beat Babe, Boyfriends, Celebs. Bookmark the permalink.
BUY A BOOK   |  NEWSLETTER