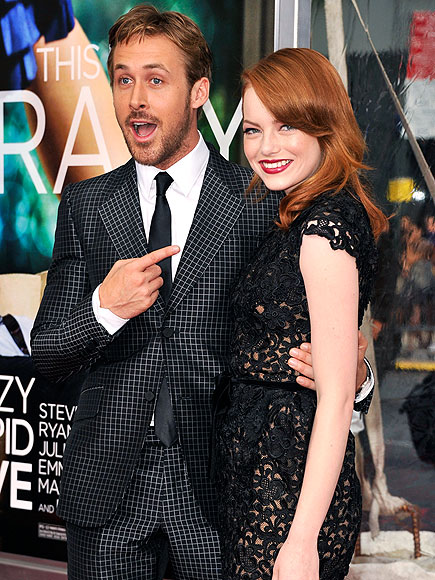 Having a best guy friend is the new having a best gay friend.  Obviously, I would never give up my gay bestie Roman, but I’ve been majorly feeling the big brother/little sister vibes between Ryan Gosling and Emma Stone lately.  As far as I’m concerned Gosling is always and forever a boyfriend, not a human friend, so I’m currently on a search for my own platonic friend to professionally make out with and borrow money from.

A guy best friend has to be hot, but not someone you find that hot.  He has to be smart, but dumb enough to do totally stupid/amazing thing for you to hear about  the morning later. My current candidates include (but are not limited to) Jennifer Lawrence’s boyfriend, Robert Griffin III, James Franco five years ago, Dave Franco two years ago, and Nate Silver.

Babe On Film: The Accused
Ask Babe: I'm A Lunatic
An Open Letter To Taylor Swift
This entry was posted in BFFs, Boyfriends, Uncategorized. Bookmark the permalink.
BUY A BOOK   |  NEWSLETTER