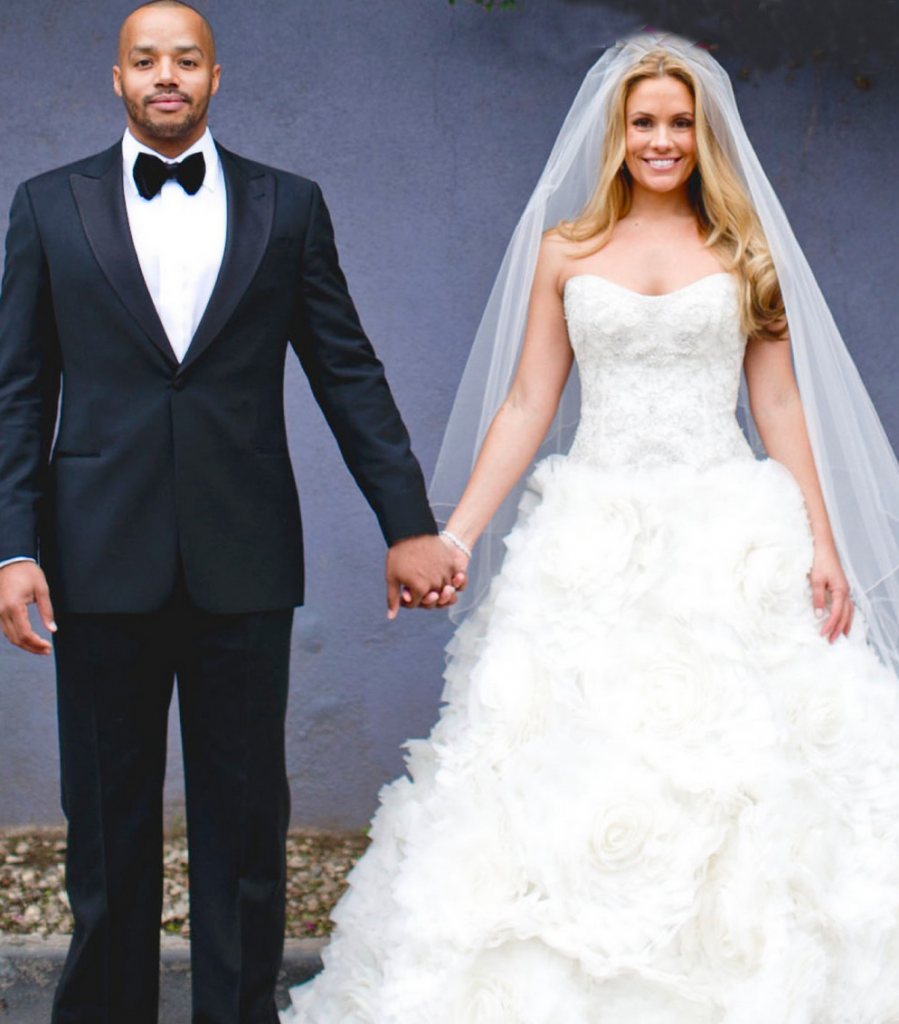 One of my interns, the prettier one (I’m awful with names), just broke up with her boyfriend. I only met him once but he seemed like a douche. Also, he was 5’8” which is un-un-un-un-un-acceptable. She cried, I told her that she was better off, handed her a gift card to Macy’s that someone once gave me as a joke, and gave her the rest of the day off to clear her head. That was 10 fucking days ago and she is still mopey and sad around me 24/7. I just can’t be with anyone who acts like that except me.

So last night I forced her to sign up for How About We. Within minutes she had like 4 guys ask her out. We picked the least shitty one and she accepted his offer. His name was something like Todd and he wanted to take her to the MOCA downtown and then to sushi in little Tokyo. Not terribly chic, but not terribly terrible. I told her that anything would be a step up from ex-short-douche-man.

She finally agreed to go if I would come along to chaperone. I was willing to do whatever it took to get her to stop being so cunty and sad around me.  So we went on this date with Todd(?) and it was amazing. They totally hit it off. He was 6’2”, kinda hot in a kind of not way. I just looked at my phone and pretented to not be there for most of it.

Oldspiration
The Saga Of My Malibu Dream House
Ask Babe: Getting Over An Ex?
This entry was posted in Boyfriends, Dating, Sponsored. Bookmark the permalink.
BUY A BOOK   |  NEWSLETTER