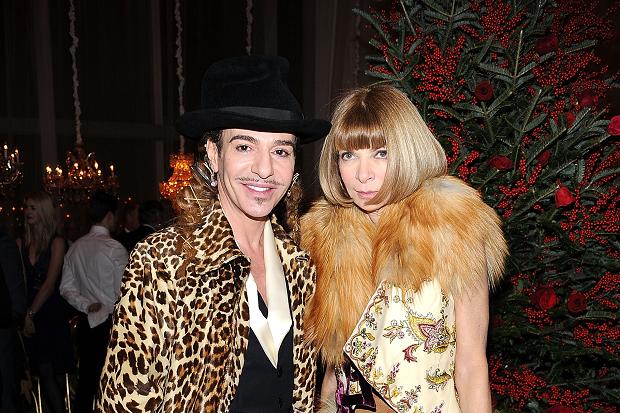 Oscar de la Renta did a collab with Galliano and did some very Galliano-esque looks for his A/W 2013 collection.

I’m all for Oscar being edgy and dark, but this is basically cementing in the rumors that Galliano will be de la Renta’s protégé upon retirement and I don’t know where I stand on that.

What are your opinions? Do we embrace Galliano’s genius back into the fashion world with open arms, or is his Hitler-loving attitude still not chic or acceptable?

Just get over it already. I get that his drunken Nazi rant was totally unacceptable, but that was 2 years ago. Let John Galliano live! Look at it this way: he’s been spurned from European fashion (the only fashion that matters) and lost his own line. Like, someone else designs fashions under a label named after him. And I’m sorry to say this, because I don’t want to put negativity out into the world, but did you see S/S ’13 John Galliano? It was merde. So just think about that.

If Mel Gibson can be a white supremacist and still make movies, be friends with Jodie Foster/Robert Downey Jr. and get invited to the Golden Globes, etc., why shouldn’t John Galliano be allowed to essentially intern at Oscar de la Renta? Think about how dark that is for one minute. He obviously loves fashion so much that he’s willing to come to America, a country that invented Crocs, and do a low-key collaboration with an American designer  in hopes that one day he’ll eventually take over the brand at what…age 54? He’s willing to work in a country that his BFF (Kate Moss) can’t visit due to legal reasons, meaning they won’t even be able to get drunk and talk shit about Sienna Miller for God knows how long. Sad! I don’t know about you, but I feel kind of bad for him. Plus the following moments really spoke to me, so I’m willing to forgive and forget. 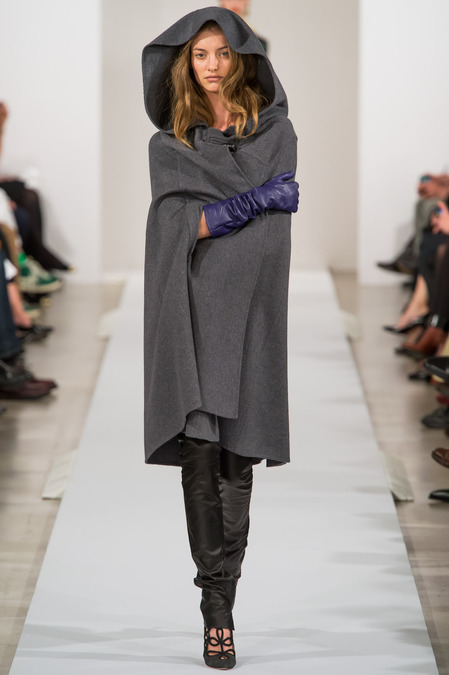 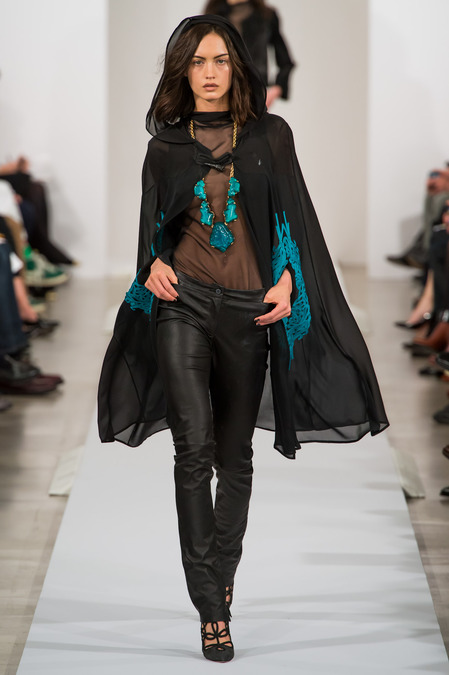 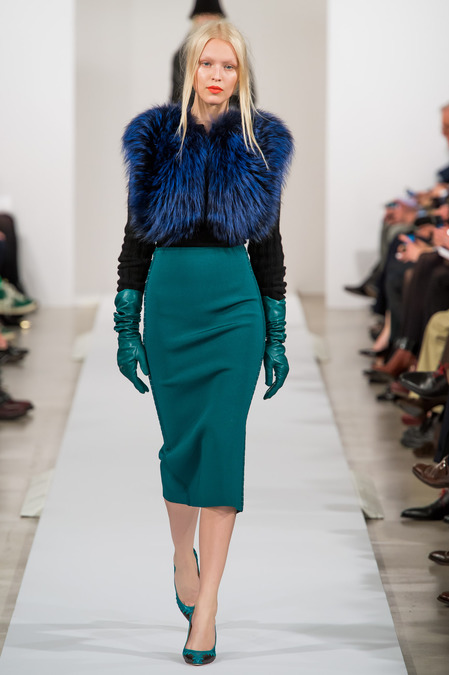 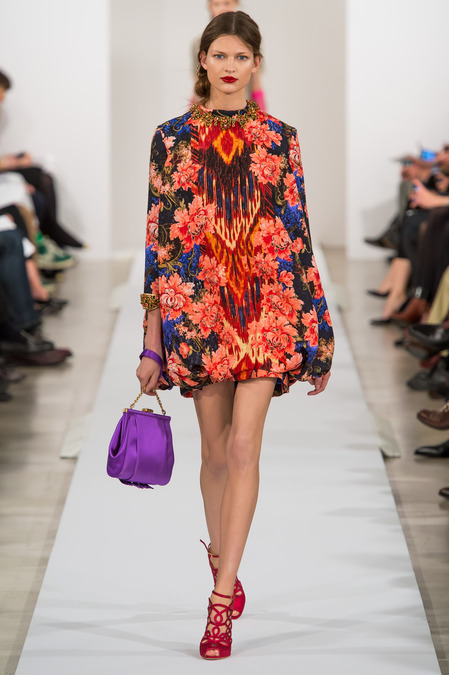 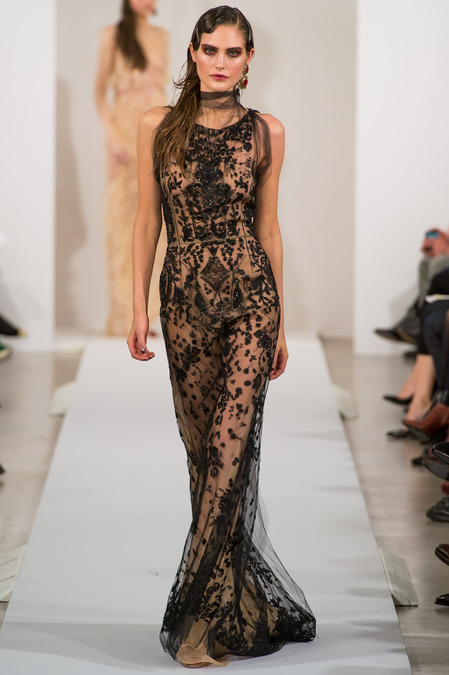 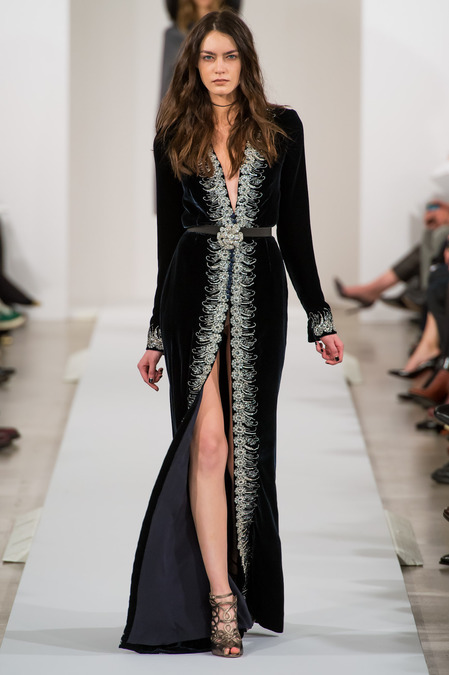 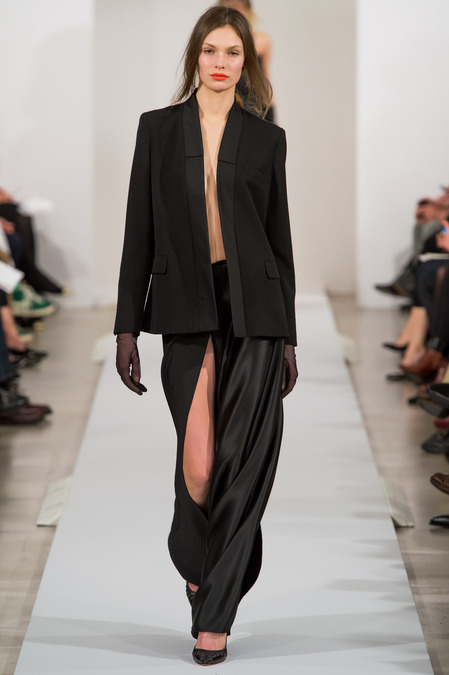