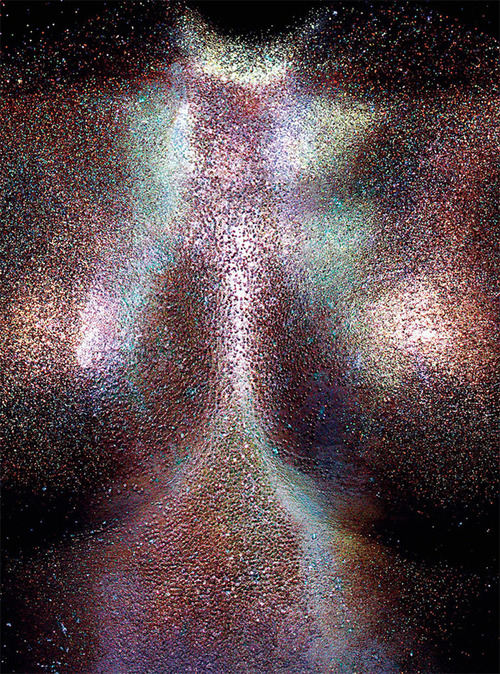 Has Brooke Candy popped up on anyone else’s radar lately? I swear, she’s performing every time I go anywhere gay with Roman. This usually means someone is about to blow up. She’s cunty, shiny, and persistent in her quest to make scasty (scary/nasty) the future of chic. If Courtney Stodden fucked Ke$ha, you would have this psycho, and to continue with my hypothetical breeding scenario, two negatives would kind of make a positive. I don’t hate you, Brooke Candy. I think you’re annoying but you know that you’re annoying because being annoying is your thing, which makes you less annoying and me the annoying one, which I hate. So, I guess I do hate you. You suck.

Ask Babe: YS-HELL
It's All Happening At Dior
You're A Babe: Honey Boo Boo Child
This entry was posted in Featured Video, Hair, I Am Fashion, I Am Music, I Am Music. Bookmark the permalink.
BUY A BOOK   |  NEWSLETTER