An Open Letter to Prince Harry 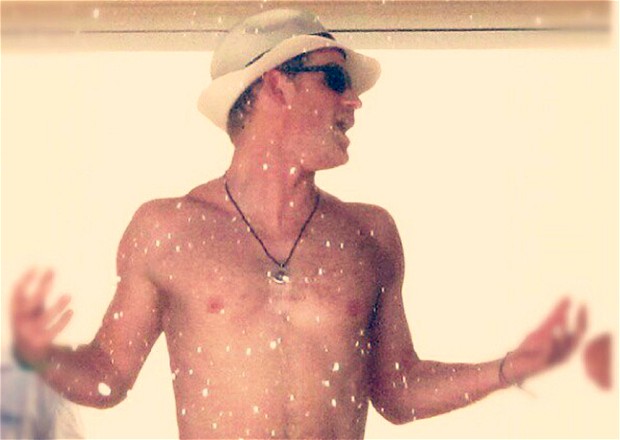 I know what it’s like to have an absent mother and a dorky British father.   I know how you feel – sometimes you want to show your ass to the people you met in Vegas and to the world.   Unfortunately for you, the British monarchy is a little more oppressive than LA right now and you may be held to some slightly stricter standards than I was (i.e., military service).

But don’t worry, you can still channel those rebellious instincts on your next trip over here to America without your grandmother picking a new favorite grandchild.   I have a suggestion for you.  Consider your royal cousin Charlene Wittstock:

This girl is a mess.  She has no idea how to style her hair to compliment her broad shoulders, she is legitimately sad crying (not chic), and she has yet to master the Phillip Treacy hat, which really should be European Royalty 101.  Take Charlene under your wing.  Maybe invite her to America with you.  Show her a (platonic) good time away from her husband/legal guardian.

I promise this act of goodwill will not only buy you some well-earned good karma, but it will also upgrade your best friend situation dramatically.  Friends don’t let friends’ phone pictures show up in tabloids.  I promise, helping a terrified and frequently weeping princess out of her shell will result in Grace Kelly wingman realness.