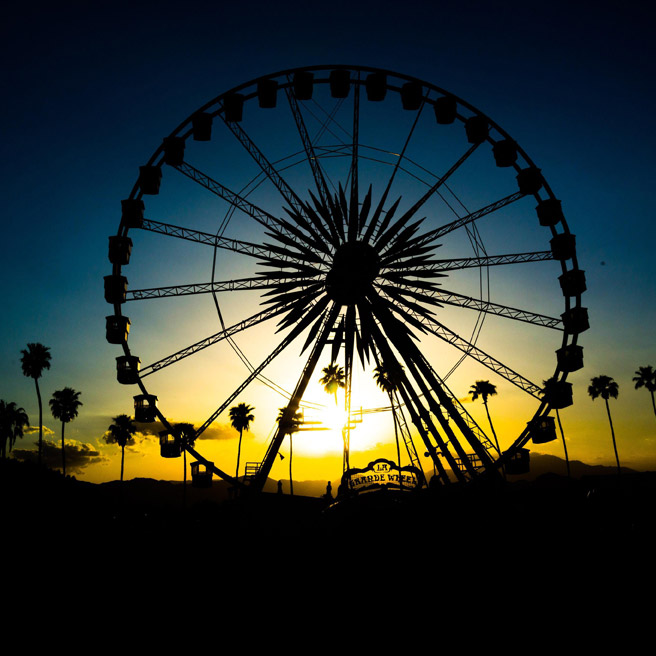 And it was a fashion embarrassment for most everyone involved. I’m unclear on people thinking that they can resuscitate the worst trends from the 60’s just because they’re at a music festival in Palm Springs. I didn’t go, because I don’t speak fringe, I’ve seen the Yeah Yeah Yeahs perform seven times (I got really obsessed with Karen O. one summer) and my astrologist said my natal planets were not aligned in a way that I’d be able to spiritually handle seeing Vanessa Hudgens in the flesh. For those of you who missed it, here’s a recap of what everyone was doing/wearing:

Bella and Gigi kept it chic, as per usual: 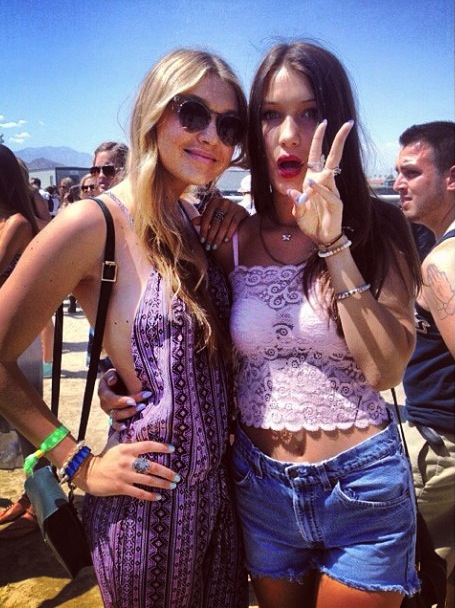 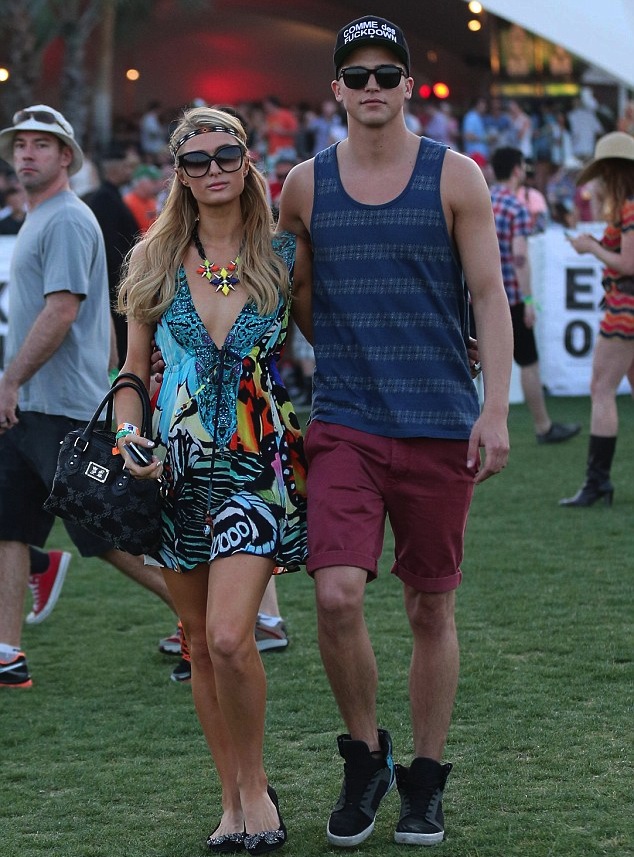 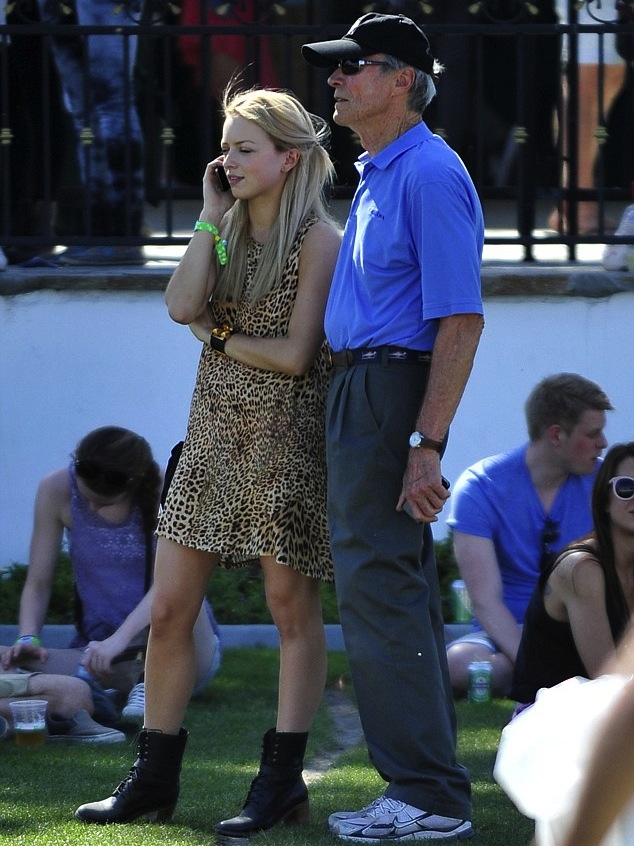 Robert and Kristen were bored, which was kind of hot. 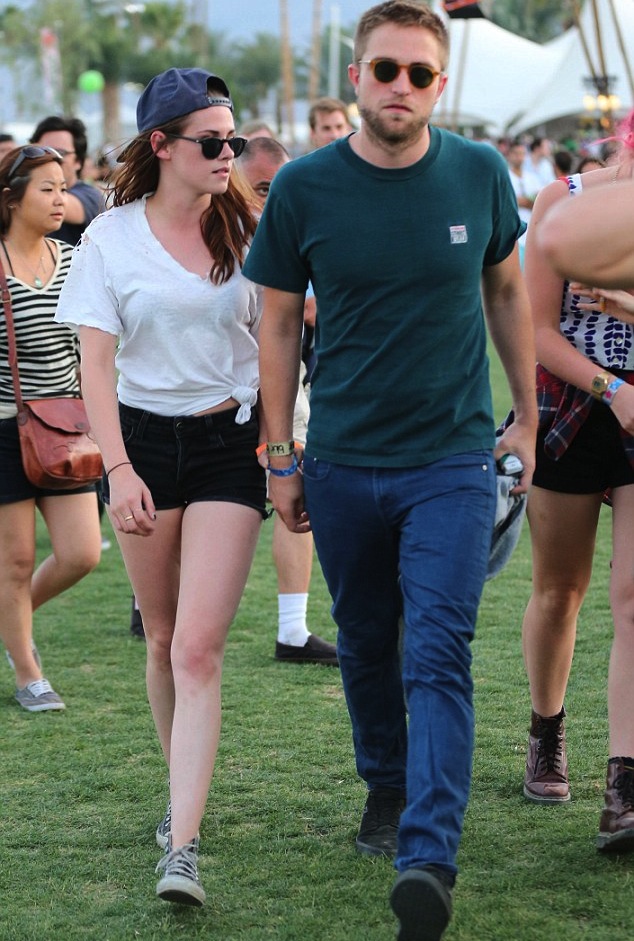 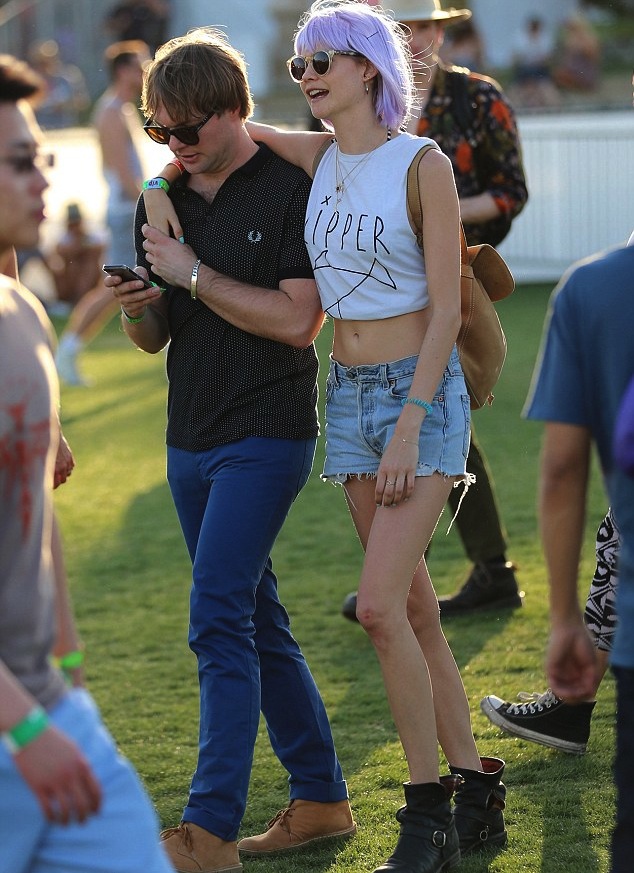 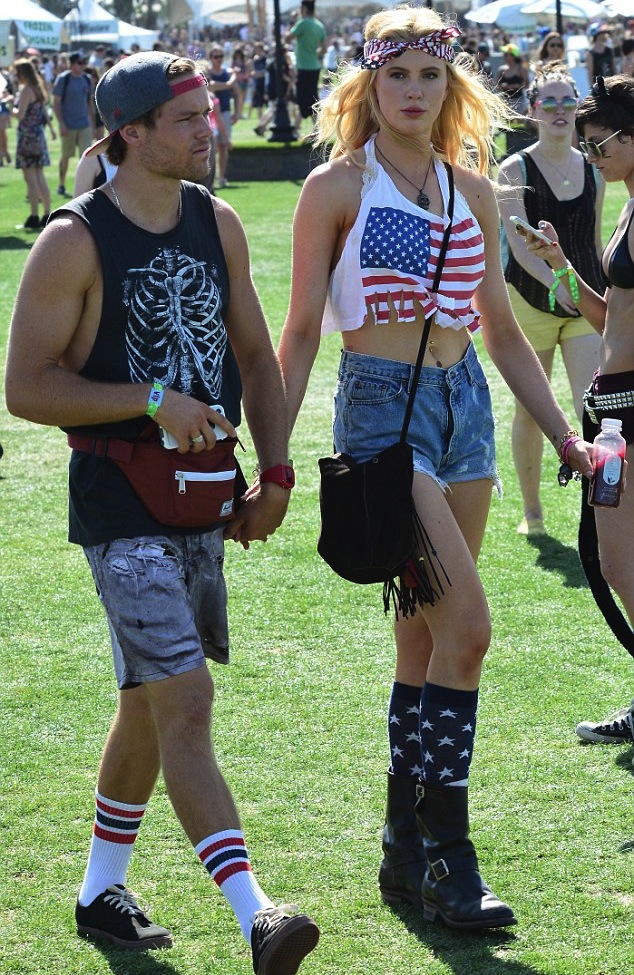 Kate Bosworth employed one of my favorite weight loss tricks and wore fur/black in the desert: 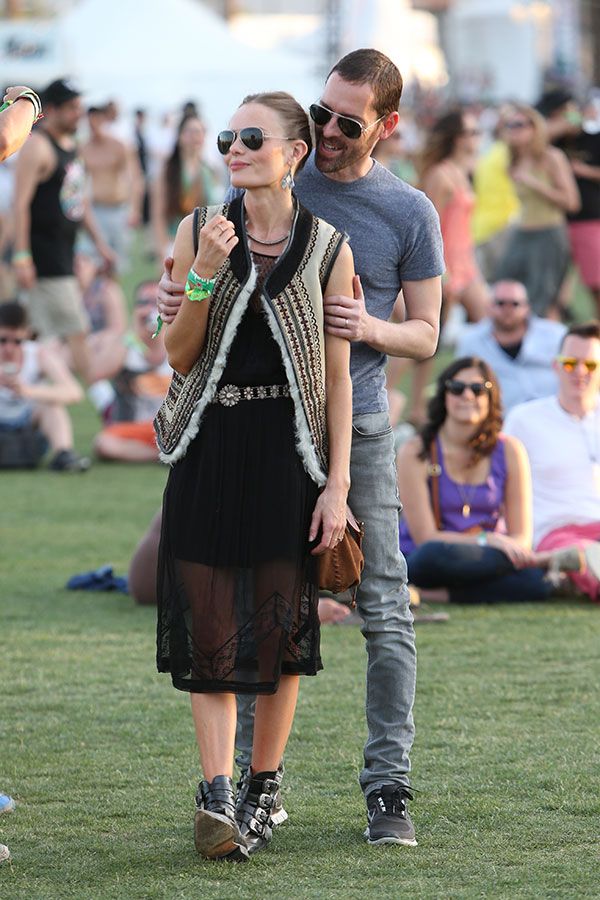 Then felt skinny enough to wear a tank top and shorts like everyone else: 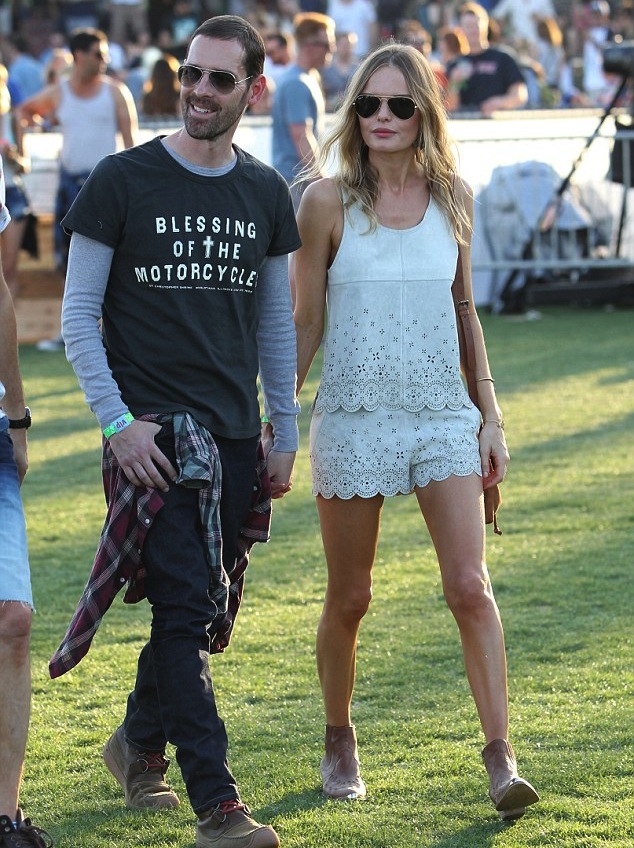 But was ultimately out-chiced by Diane Kruger: 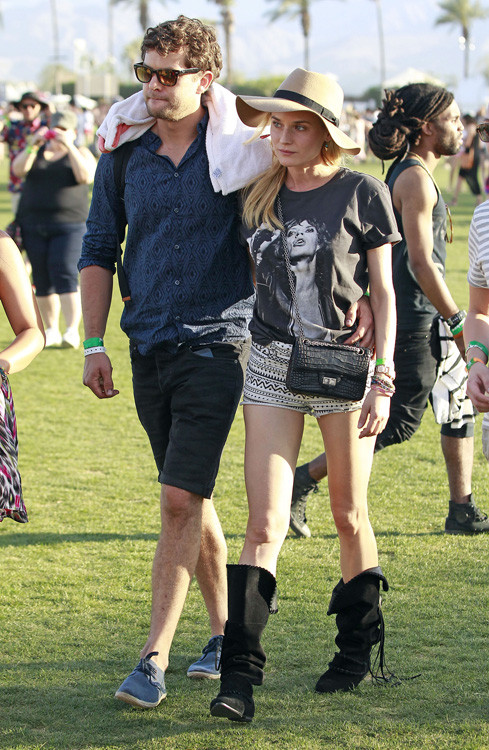 Alexander Skarsgård was a beacon of darkness and sex: 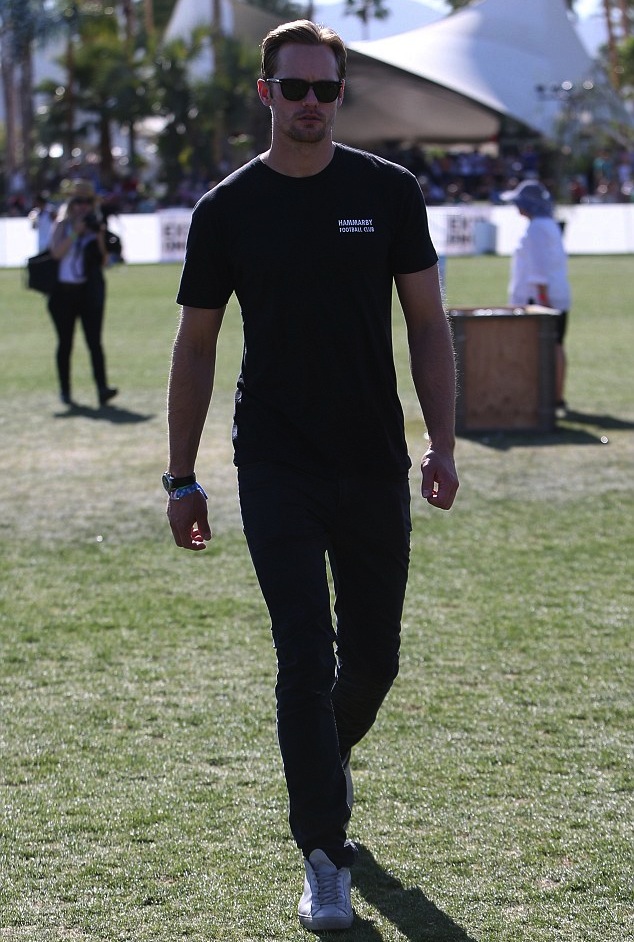 And Jared Leto was a beacon of darkness: 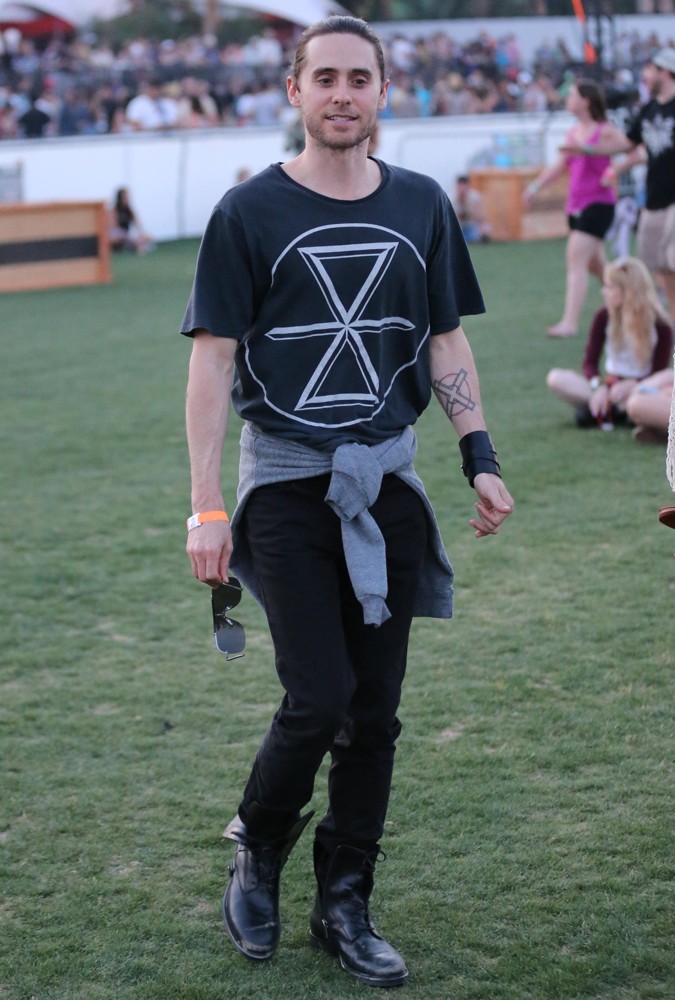 But Andrej Pejić was a beacon of light and hope: 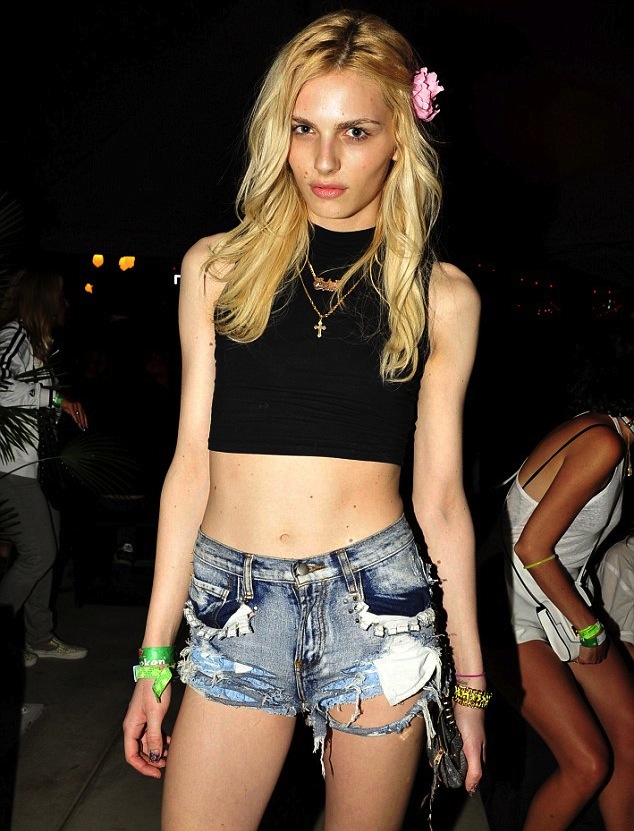 And was able to bring Jared out of his dark place for a split second: 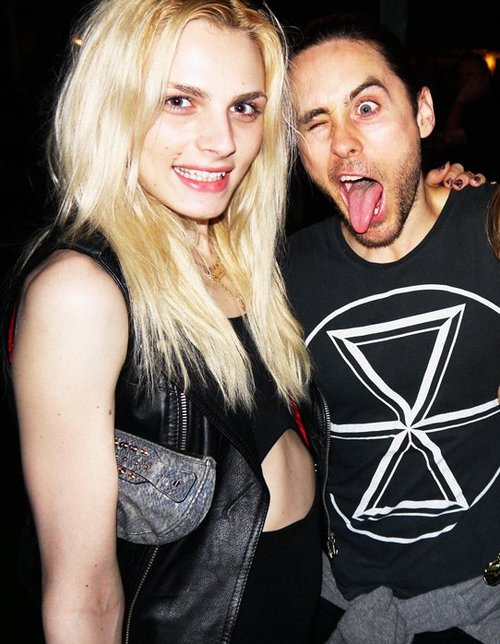 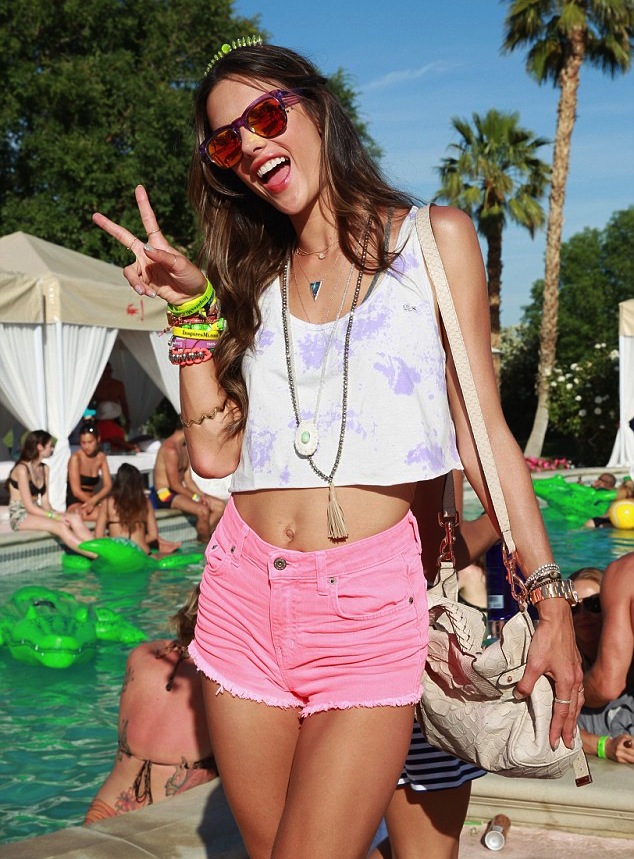 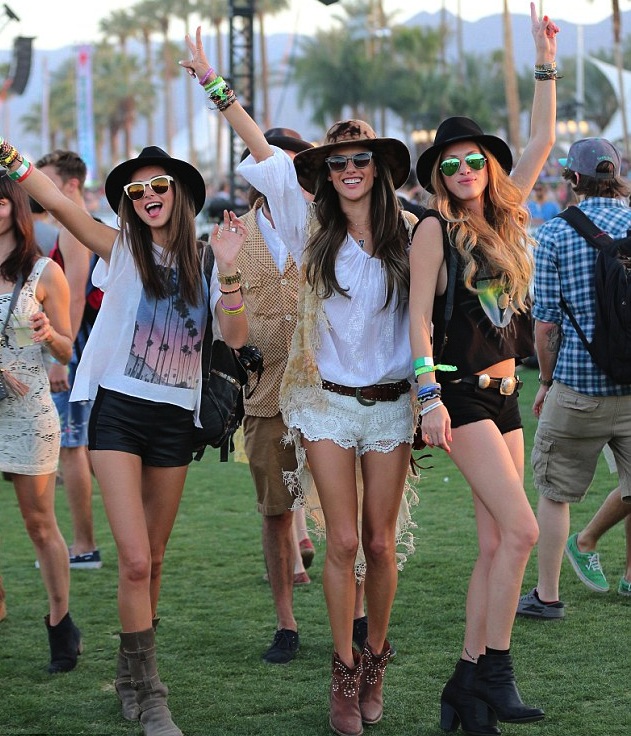 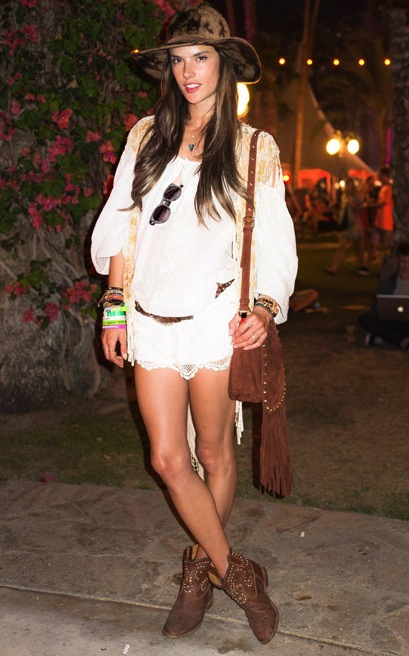 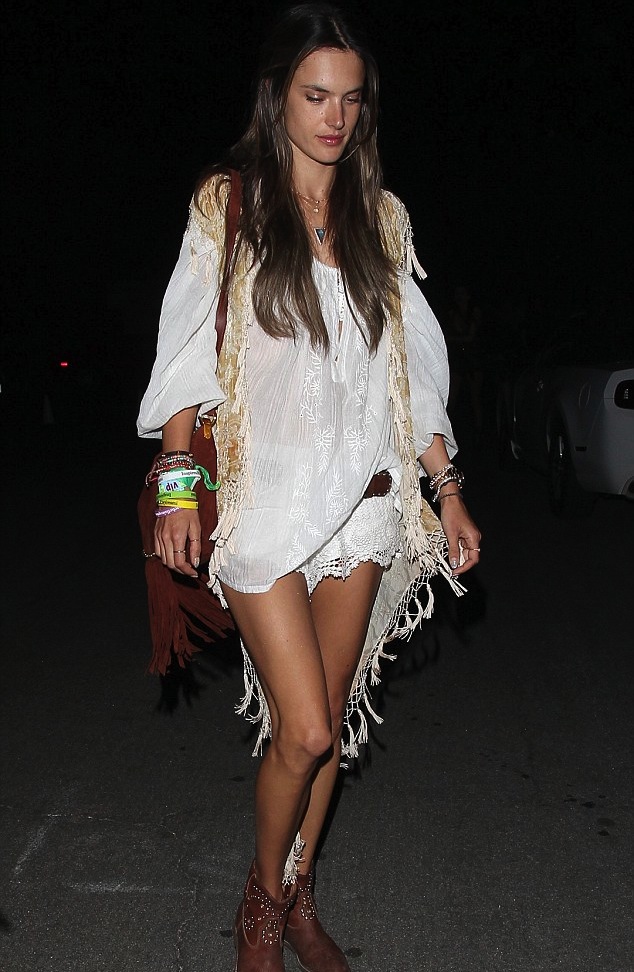 Sky Ferriera was overly over it: 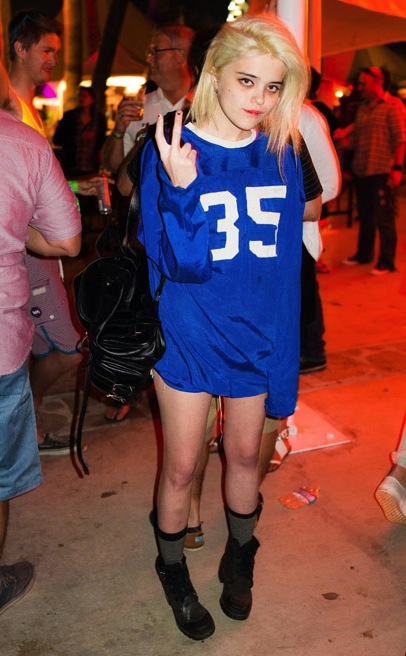 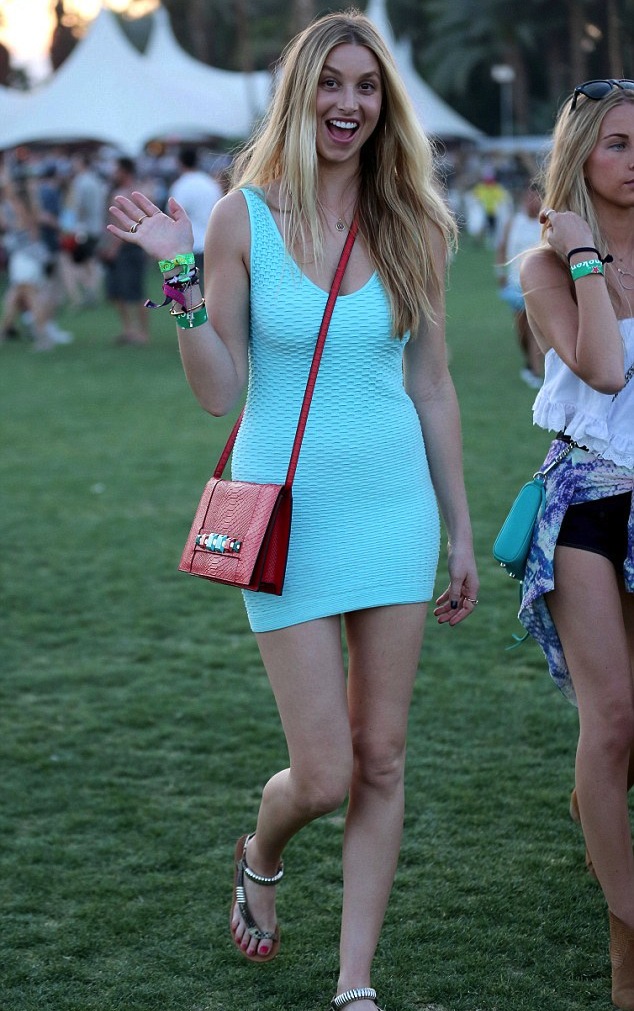 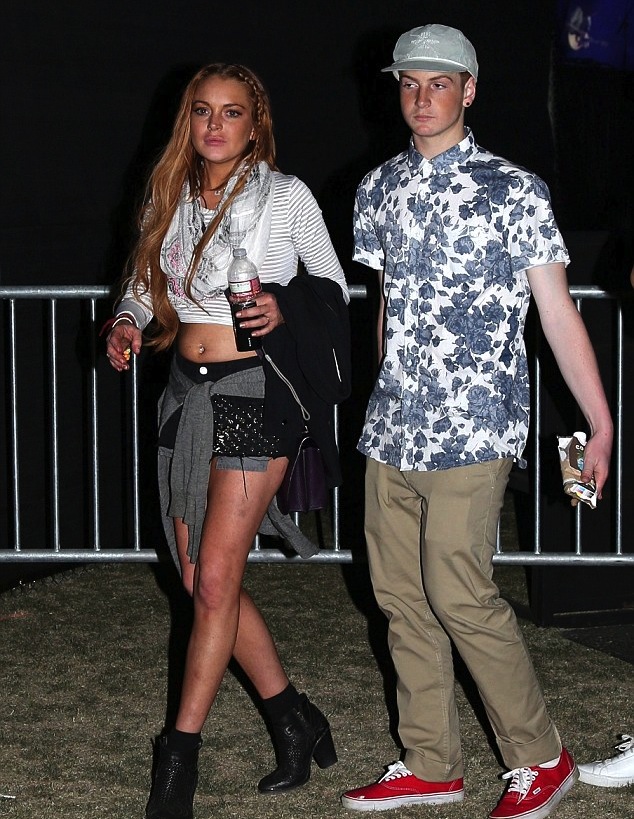 My boyfriend wore a horrible hat: 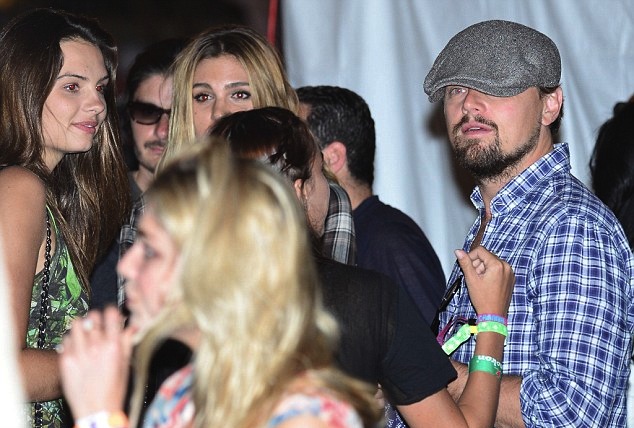 And did a horrible dance: 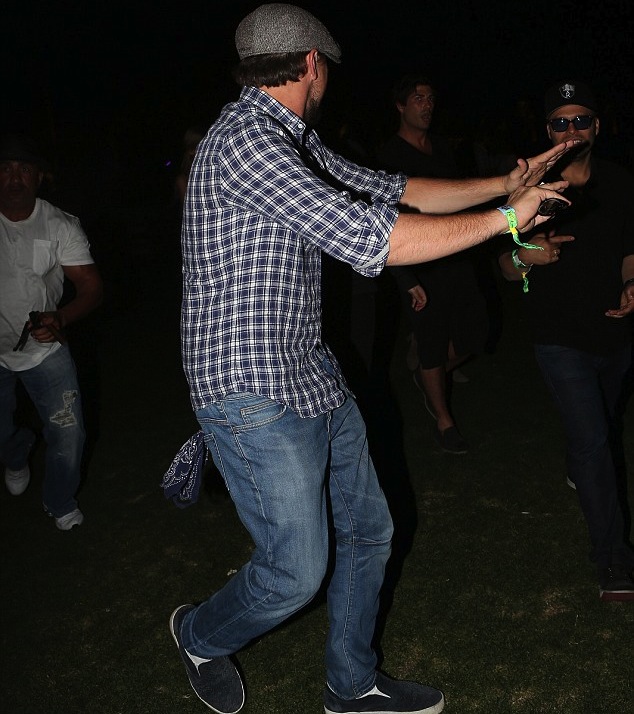 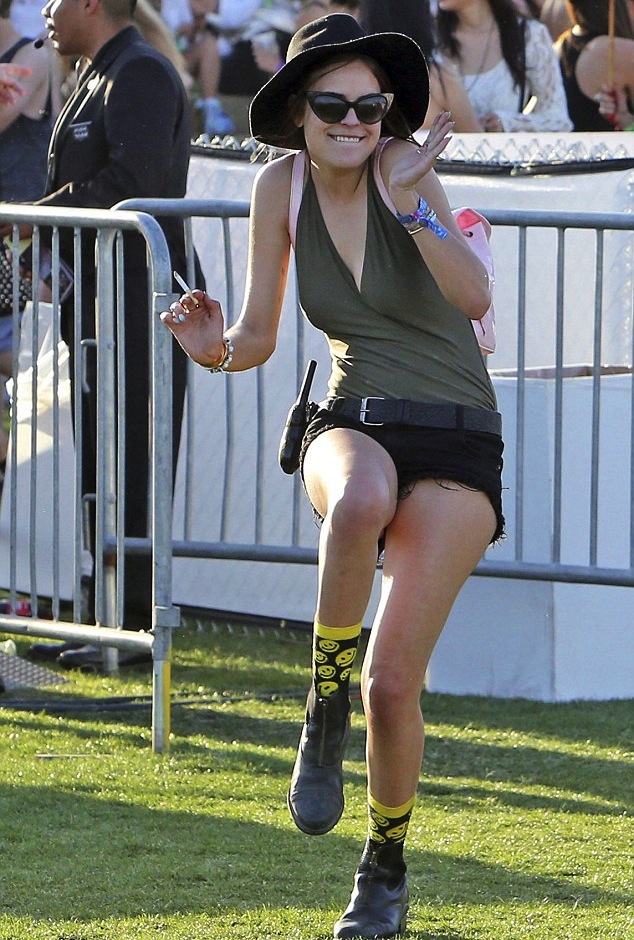 Smoked a joint behind a dumpster: 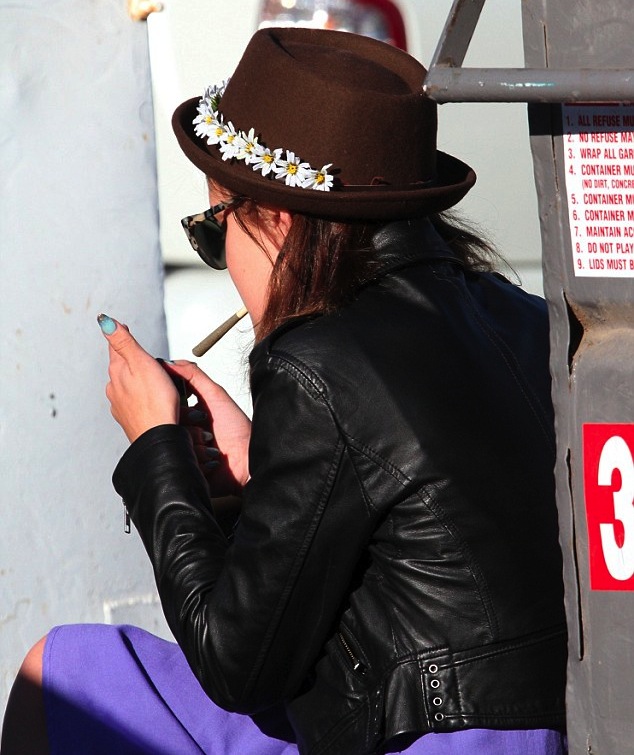 Got the side-eye from Solange Knowles: 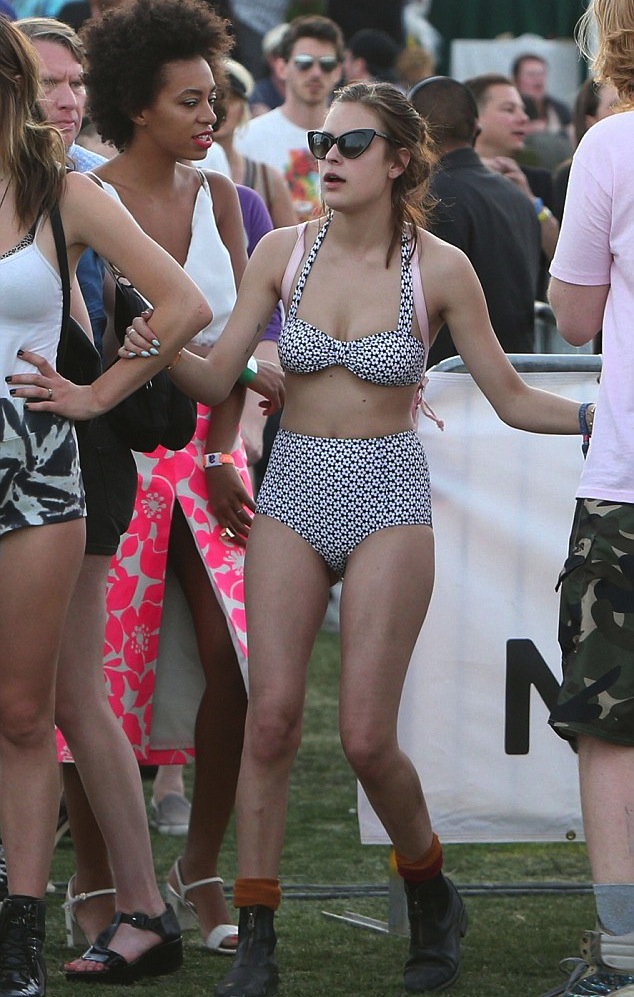 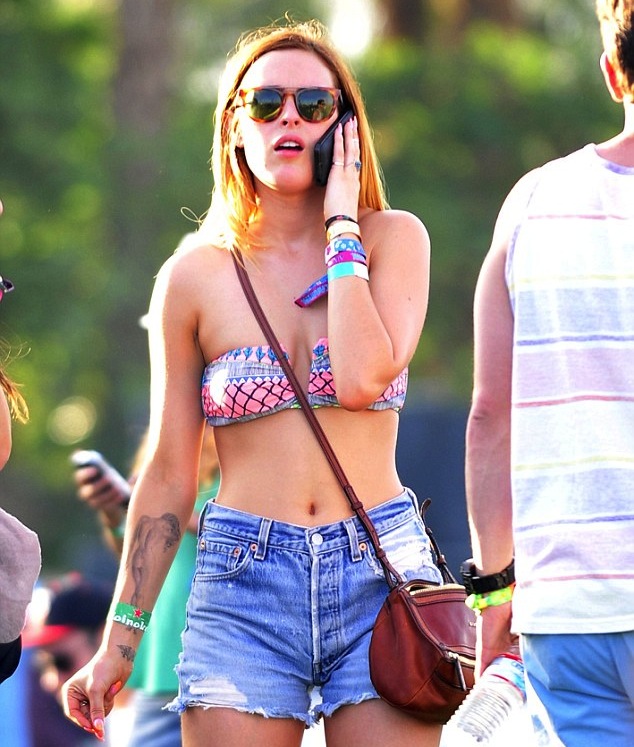 And Vanessa was just being Vanessa: 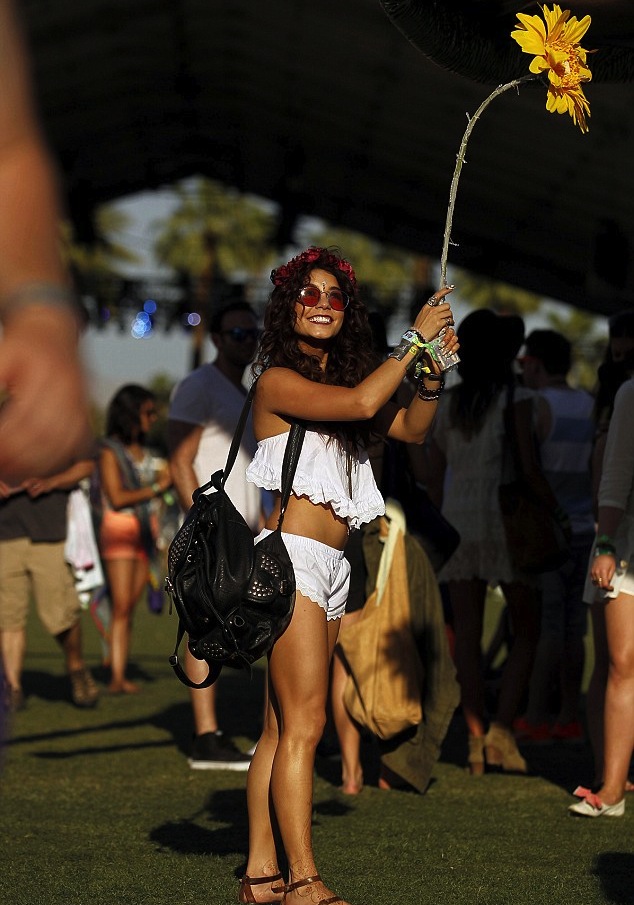