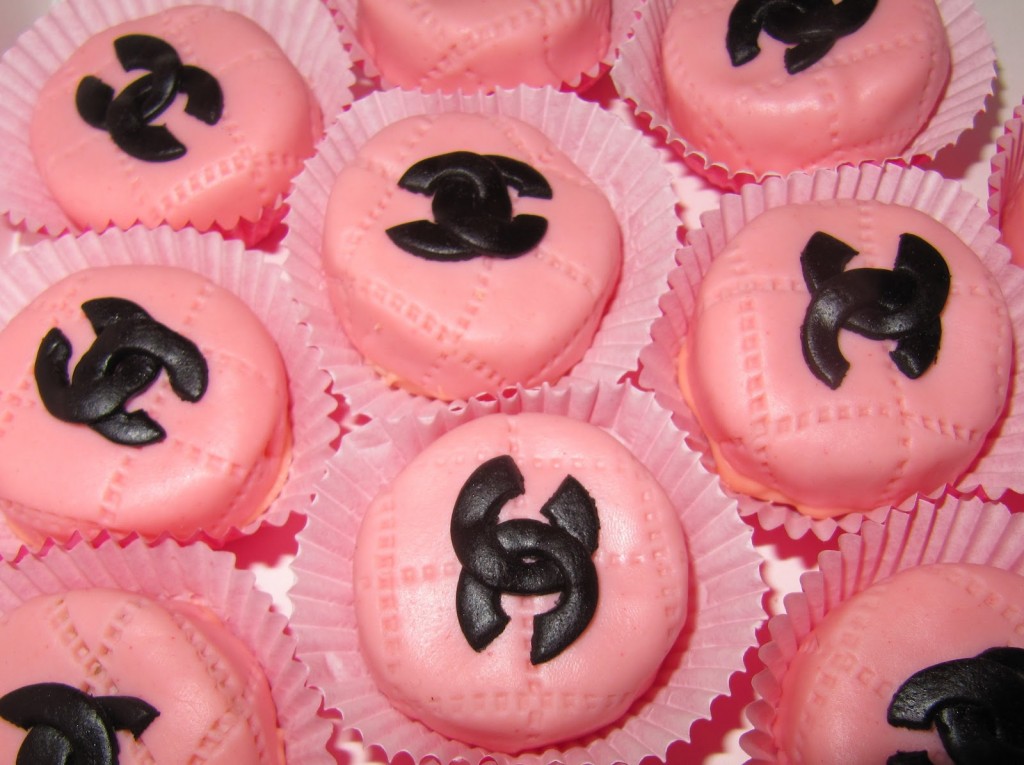 I’ve been an advocate for the abolition of dessert for quite some time now. It’s not necessary and I’ve never understood why it happened in the first place. Dessert, I mean. At one point when I was in art school, it became such a strong passion of mine that I would walk into restaurants with a ketchup bottle and pour its contents out on eater’s dessert dishes. They’d normally look up at me in fear and surprise, some people would even scream, but after I rendered their sweet and dangerously fatty dish inedible, I’d always reassure them that they’d live longer and love themselves more after what I’d done. Most people understood and were thankful.

The problem is, dessert and sweets in general seem to be gaining popularity these days due to some sick, weird trend on Instagram and shit. People are OBSESSED with taking photos of cupcakes, cookies, and most threatening of all, cake balls. Why? How? Who?

All I’m going to say is that the world got a rude awakening last week when a restaurant in New York (that I’ve actually been to) potentially served roughly 450 people Hepatitis A via an infected dessert dish. Uh Huh. Their chef didn’t know she had it and…whoops. So, I’ll reiterate: dessert isn’t a joke, it’s an epidemic. I pray for those who have already been plagued by dessert and encourage those of us who’ve not yet succumb to stay strong in resistance.

Eat a Splenda if you have to.