An Open Letter to the Love of My Life 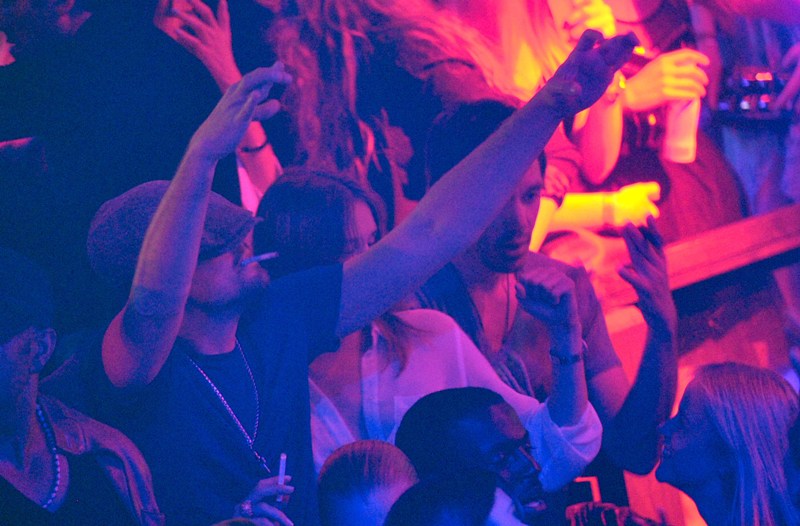 I usually take the week of the Cannes Film Festival to rest and reflect.  I haven’t bothered to attend the festival ever since Katie Price made her first appearance at an afterparty in 2008, but I still check in with the parties, the carpets, the weather (so far, terrible).  The only thing I don’t pay much attention to is the movies.  But your behavior this year is giving me major pause.

You’re a mainstay at Cannes.  You’re like George Clooney meets Nelson Mandela for one week a year.  You own every room as soon as you walk in, and every yacht year round.  I know since everyone and their trashy cousin is able to get an invite, the event is being pulled in a tug-of-war between the Marion Cotillards and the Jessica Biels, but isn’t it clear which side you should be on?  Hint:  this is NOT the place to pick up your next model girlfriend.  This is the place to inspire Scorsese to write another script about you and your furrowed brow.

You’re already on thin ice visually; have you seen your own face?  Or your father’s?  Constantly flipping between Gatsby-level hotness and brown liquor bloat is dangerous business.

I won’t dare to give you advice.  I love you too much to be impartial.  Allow me, instead, to be the concerned but caring initiator of your intervention.  I just hope I’m not too late.

You're A Babe: My Letter To Baby Blue
The Thinness
Scary Movie (Faces)
This entry was posted in Boyfriends, Celebs, I Am Culture, I Am Love, Open Letter. Bookmark the permalink.
BUY A BOOK   |  NEWSLETTER