So, The Met Gala Happened… 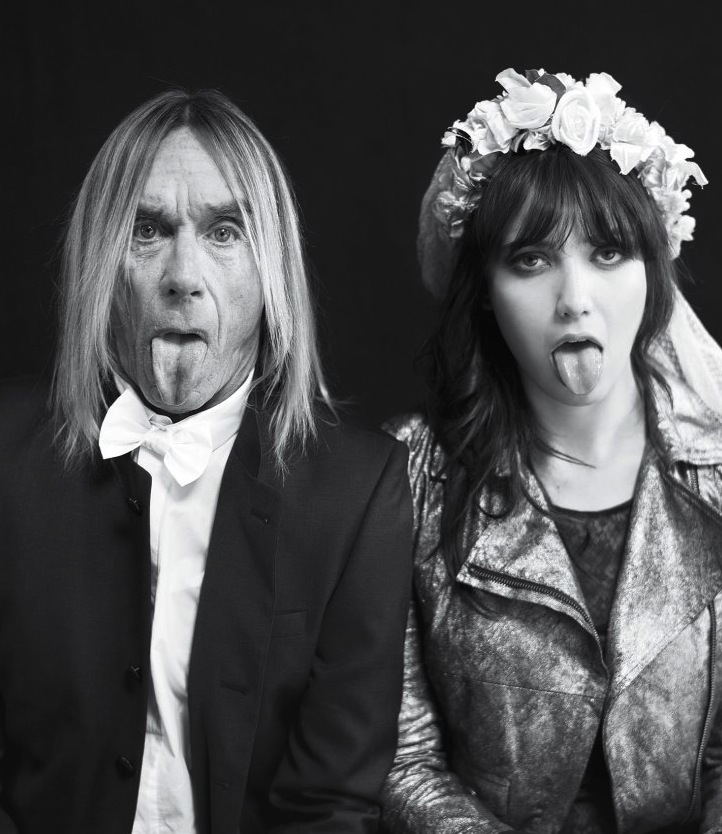 And what a shitshow it turned out to be. This year’s theme was “Punk: Chaos to Couture,” which you’d think would excite the fashion masses, but most of them chose to disregard the theme altogether, making some of the people who actually tried to pull off punky looks look like bigger idiots than they already are. But like every red carpet event, there was ultra chicness and no-so-ultra chicness. Let’s review:

Some of the models decided to play nice and participate in the theme: 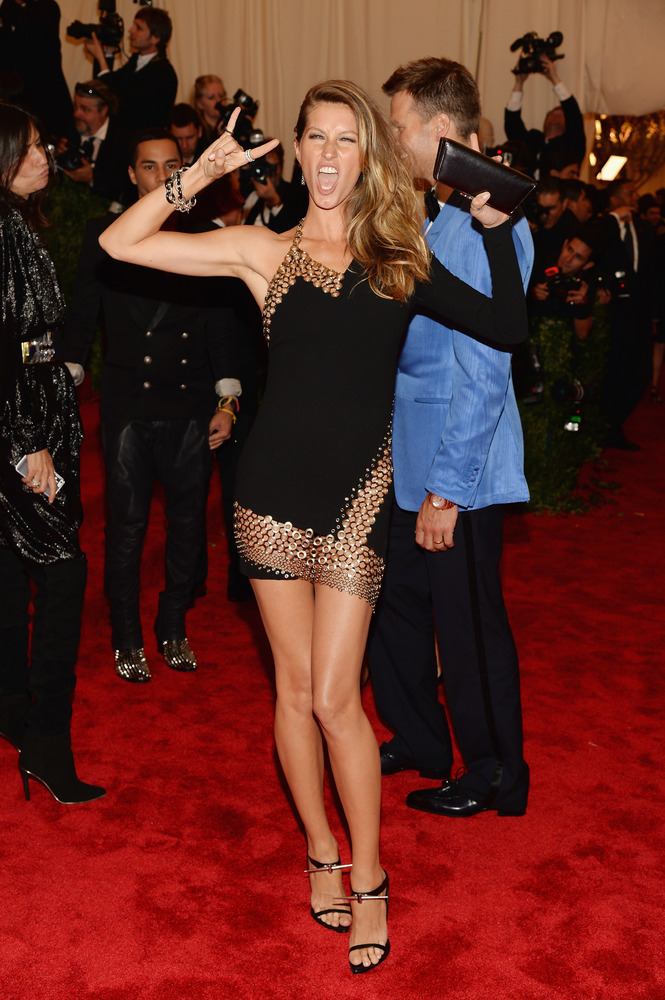 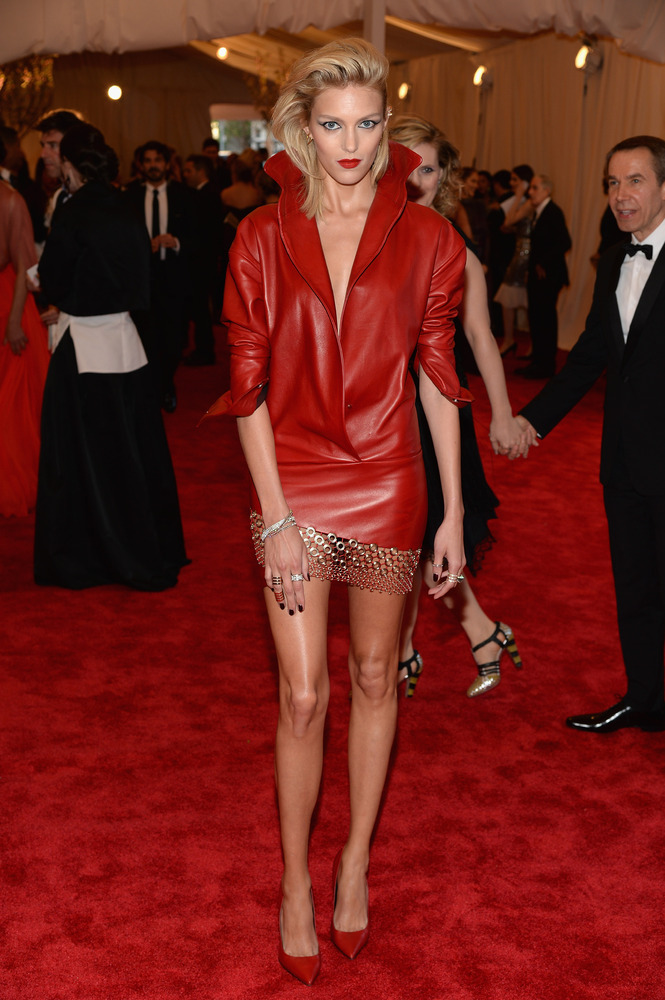 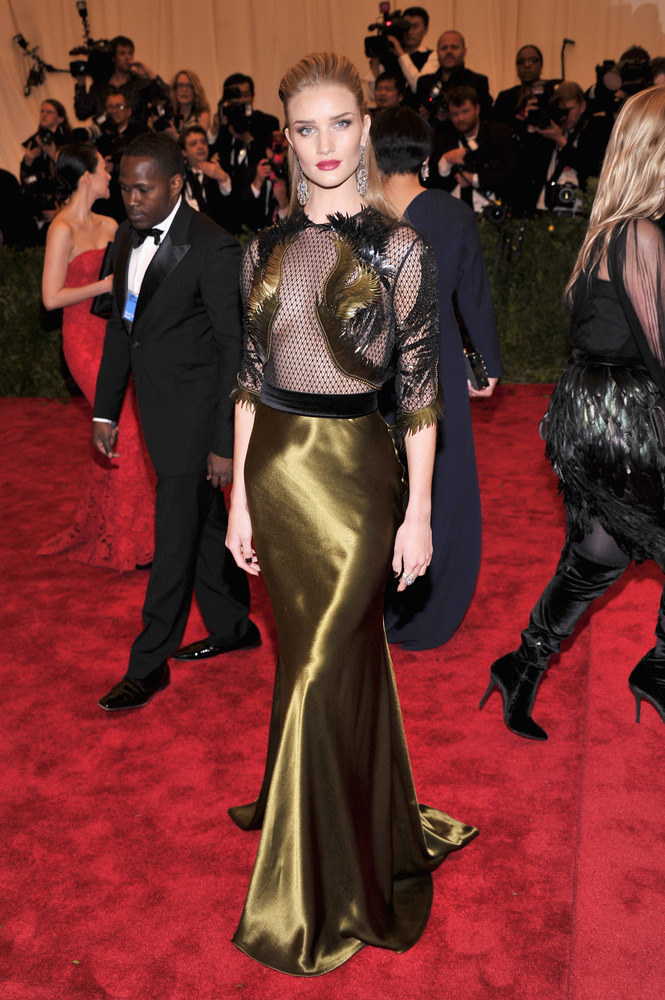 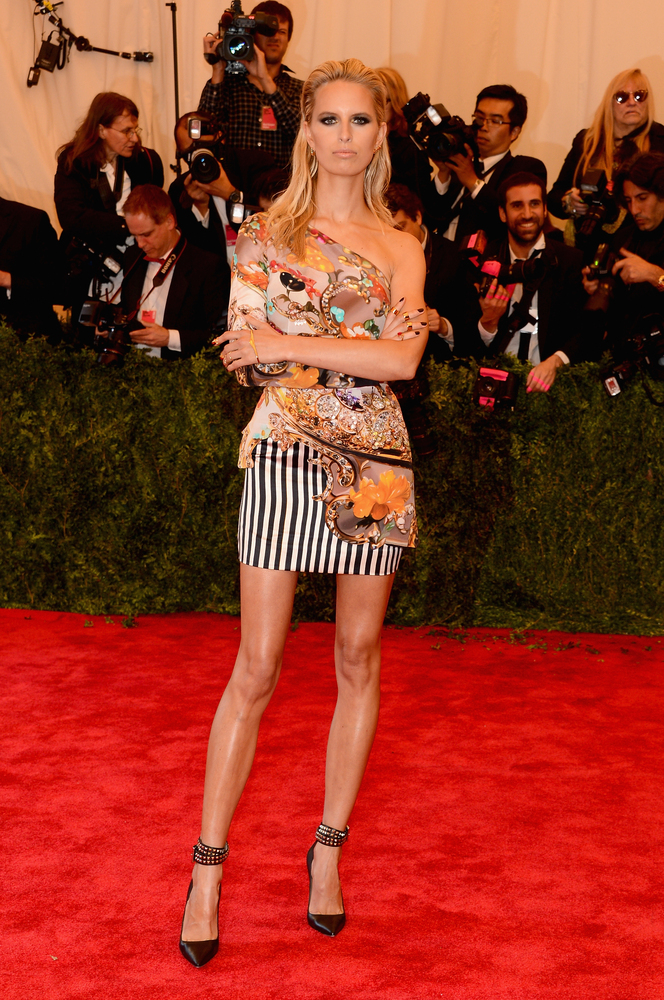 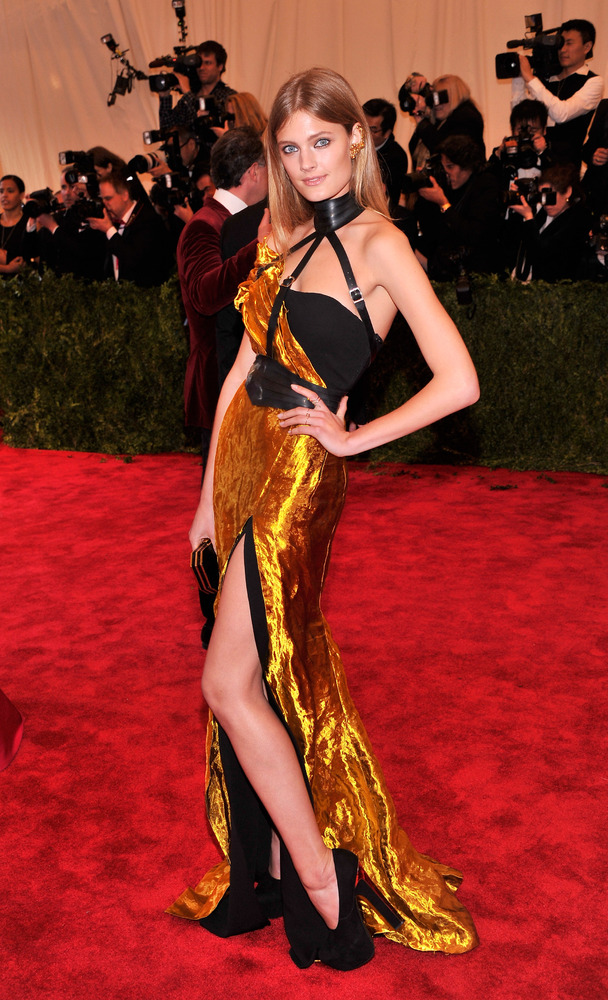 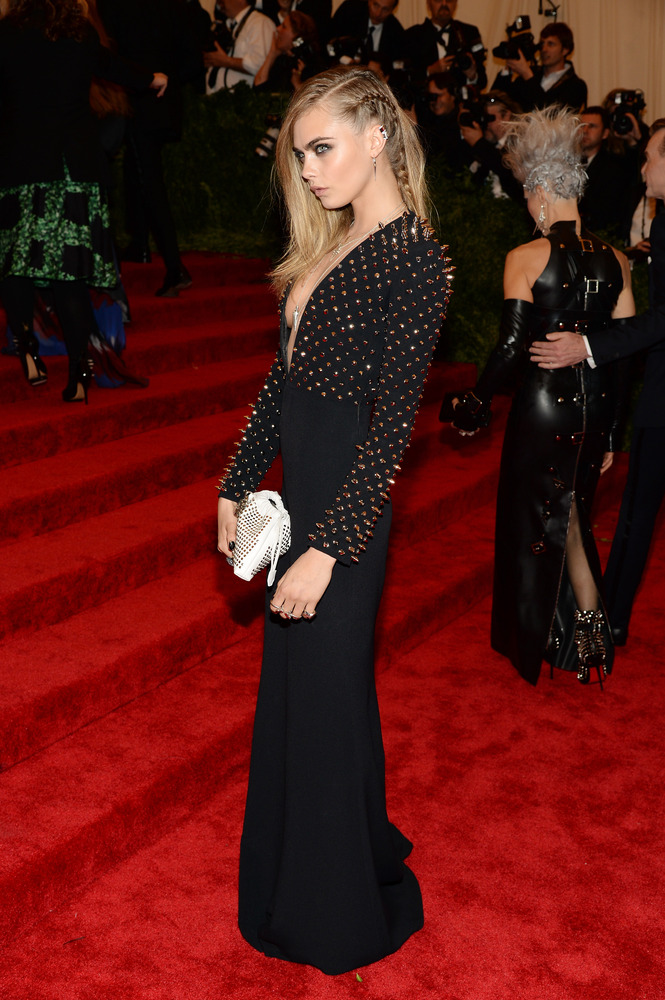 Donatella made it clear she didn’t want anyone to hug her. 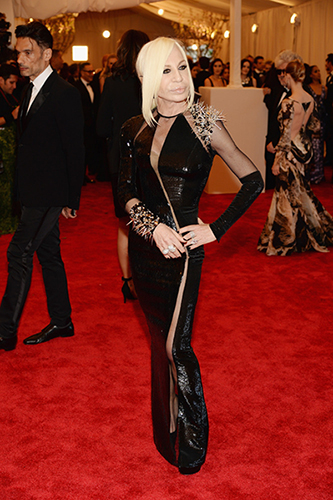 Rooney Mara wore another Givenchy Haute Couture look that I had earmarked for one of my future weddings. Rude. 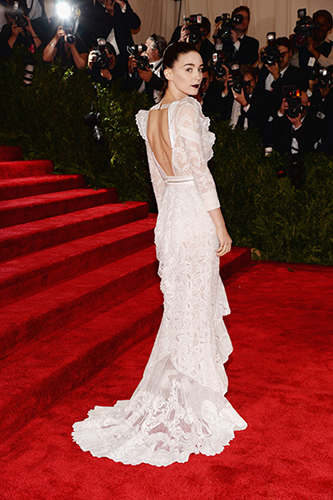 Heidi Klum thought the theme was “99¢ Bridal Chaos.” No. 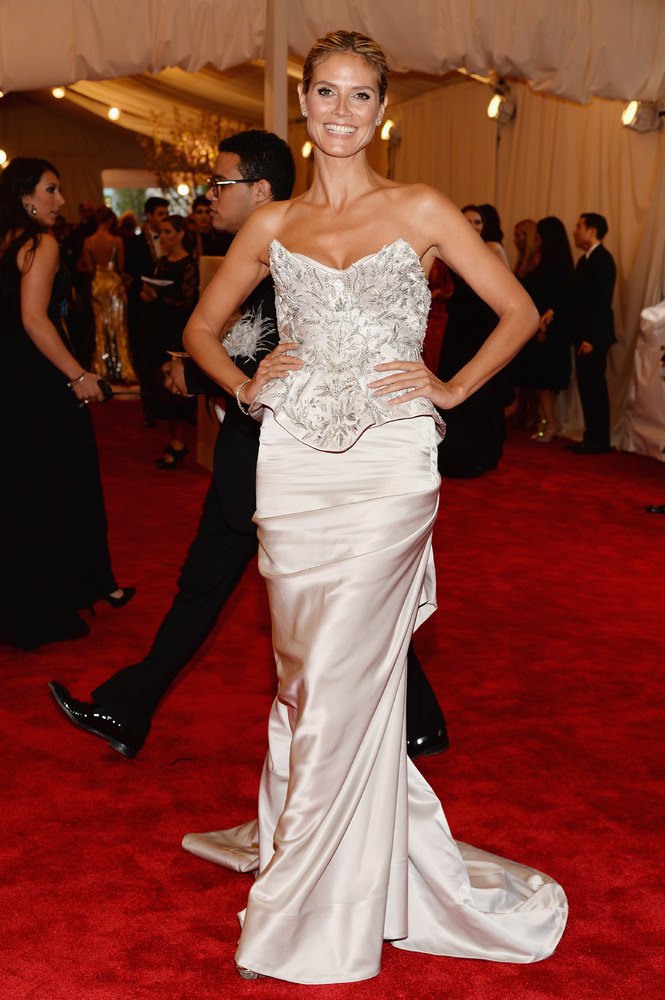 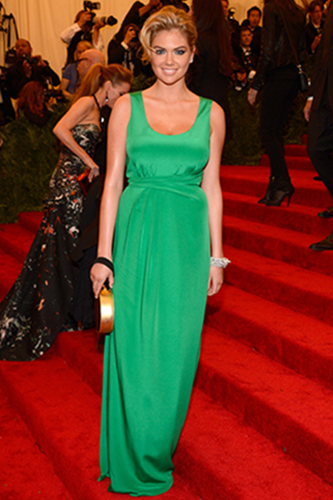 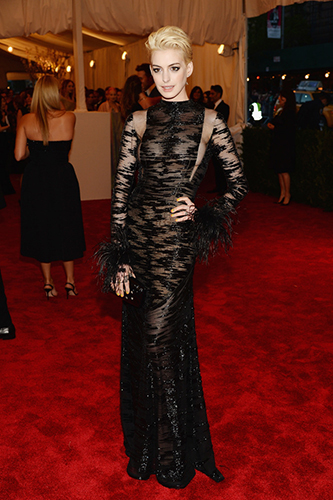 Gwyneth wore Valentino’s postmodern interpretation of her Ralph Lauren Oscar dress. I want to love it but I’m unclear. 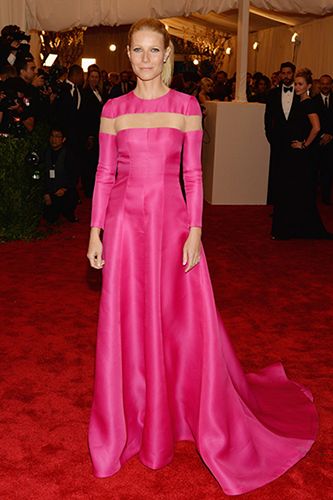 Miley Cyrus wore a Marc Jacobs dress that was actually kind of major, but her hair scenario was a cry for help. Trust. 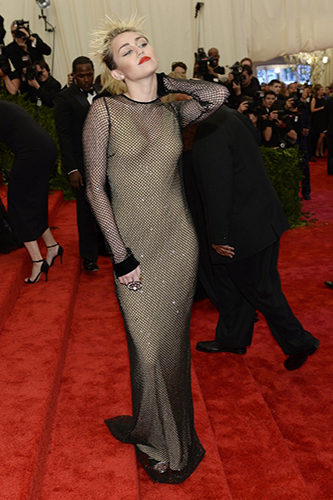 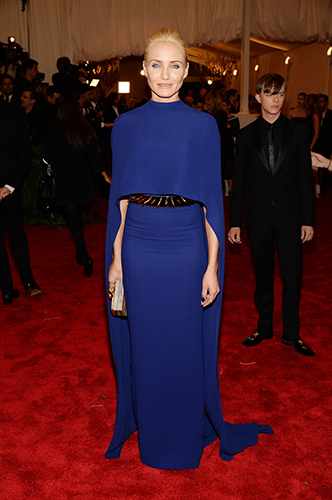 Minka Kelly was a vision of Carolina Herrera chicness. Who knew she had it in her? 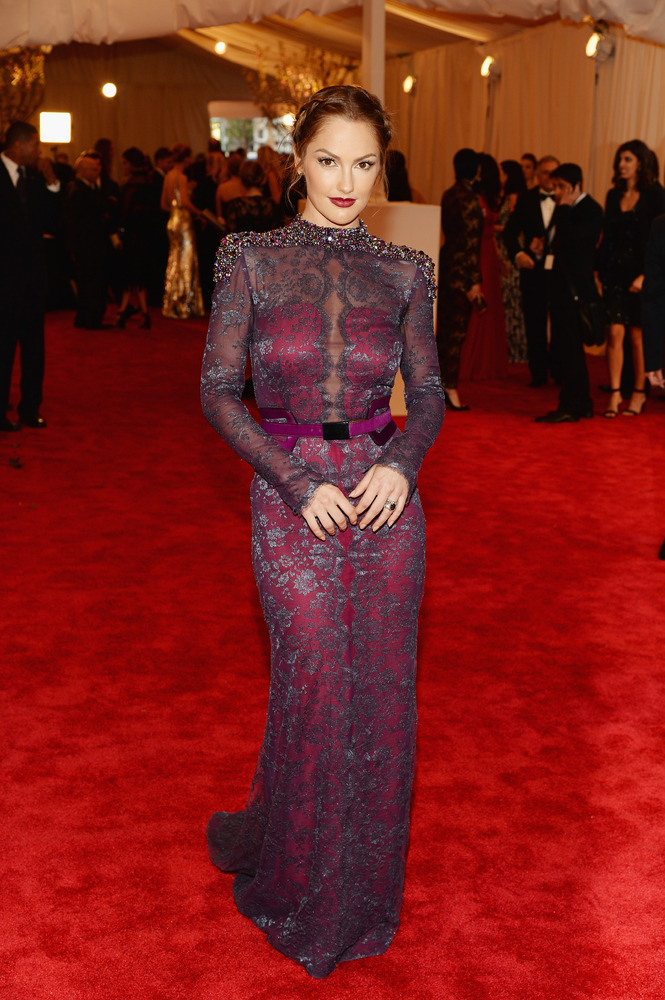 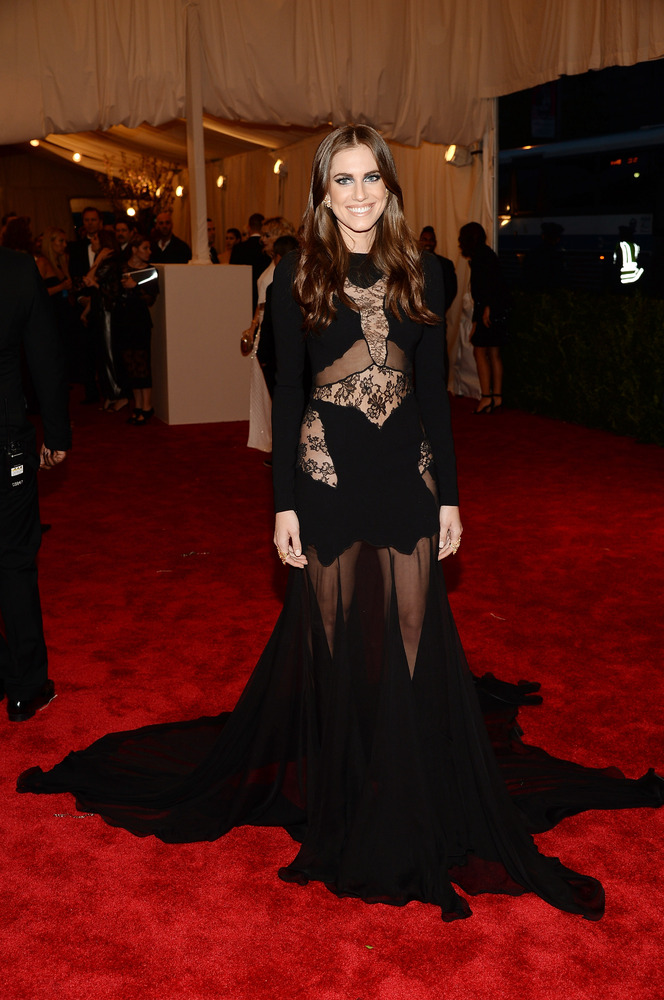 Gwen Stefani killed me with her Margiela look. Love. 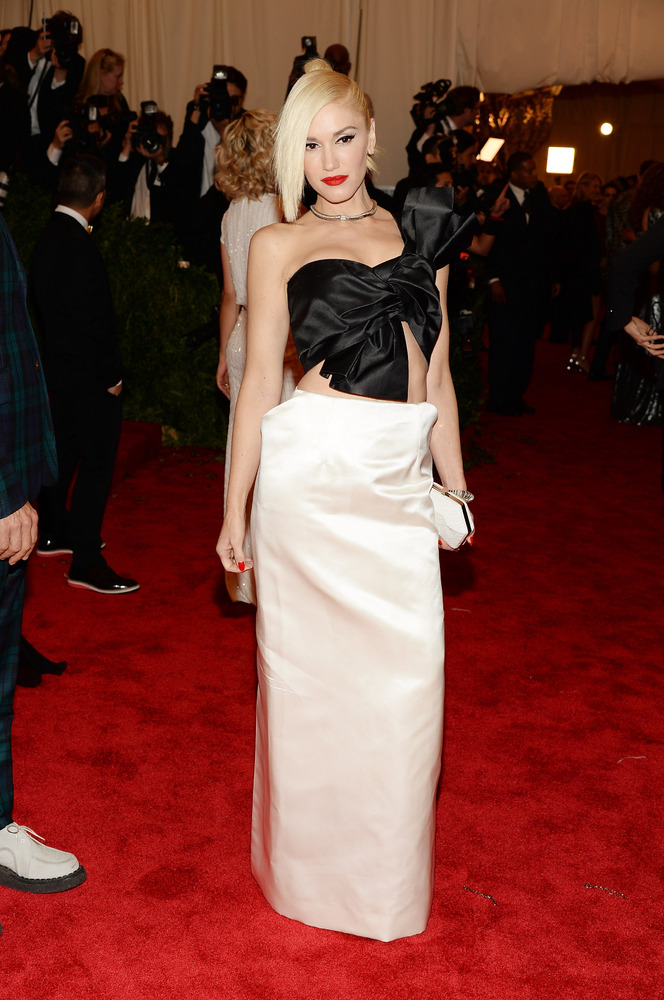 Marc and Sofia silently judged everyone. 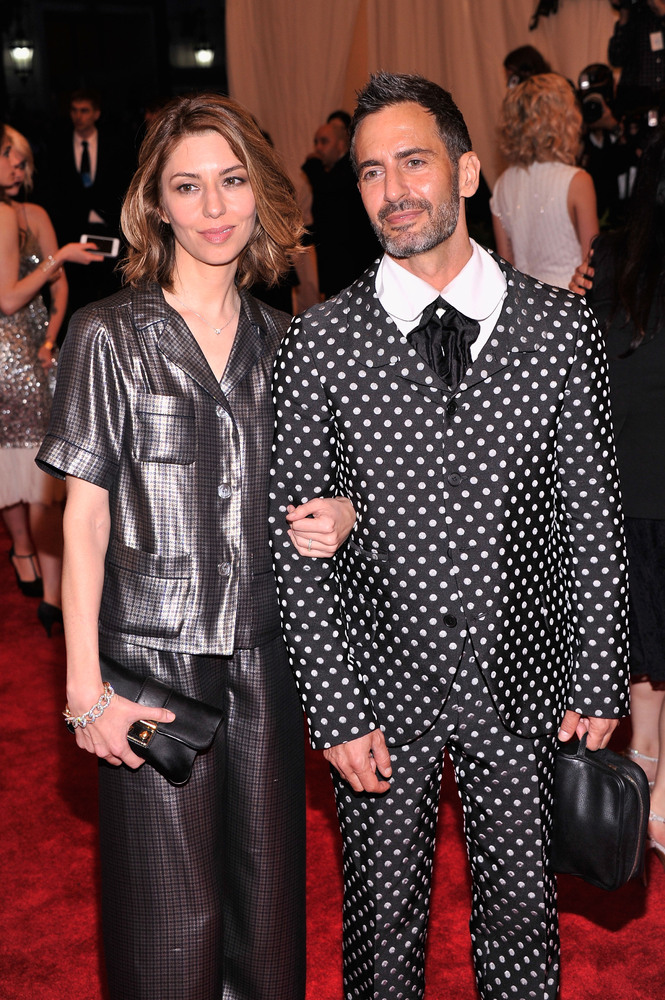 As did Anna and Bee. 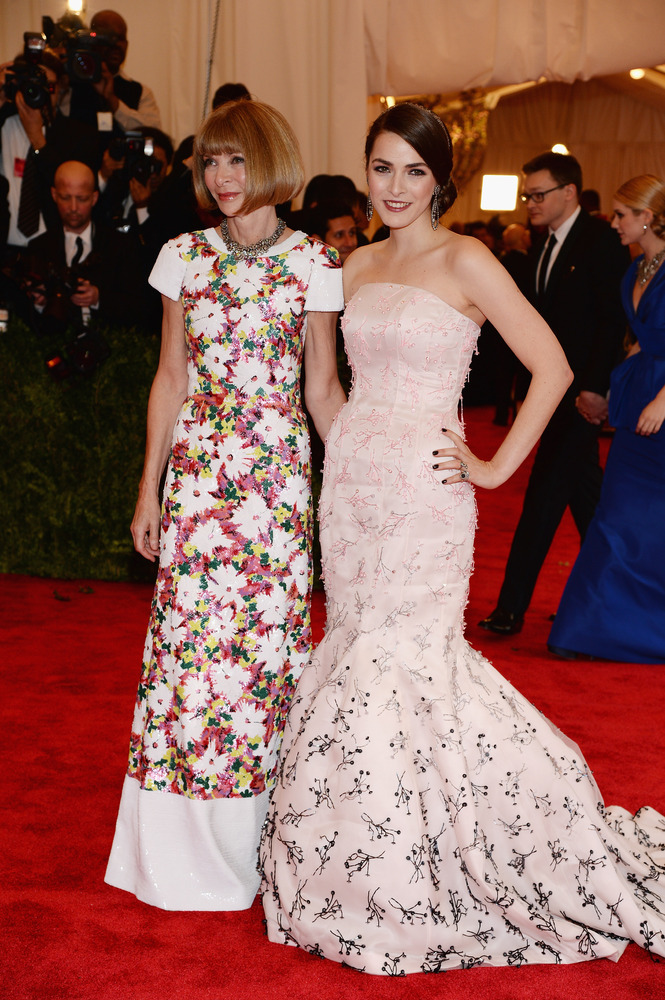 SJP wore a lot of things that I can’t say I appreciate, yet have no choice but to respect. 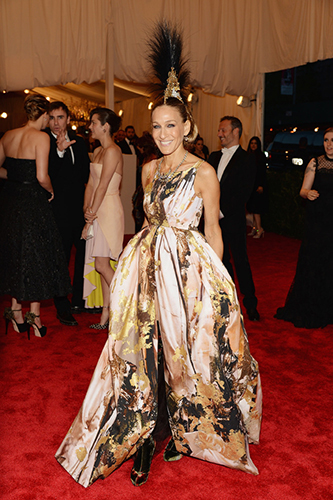 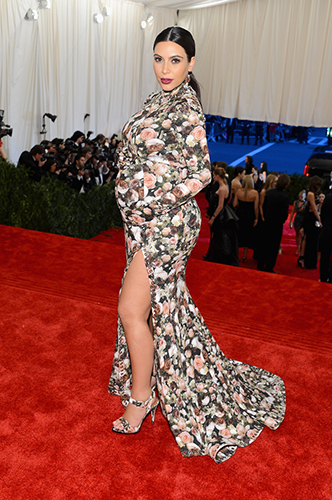 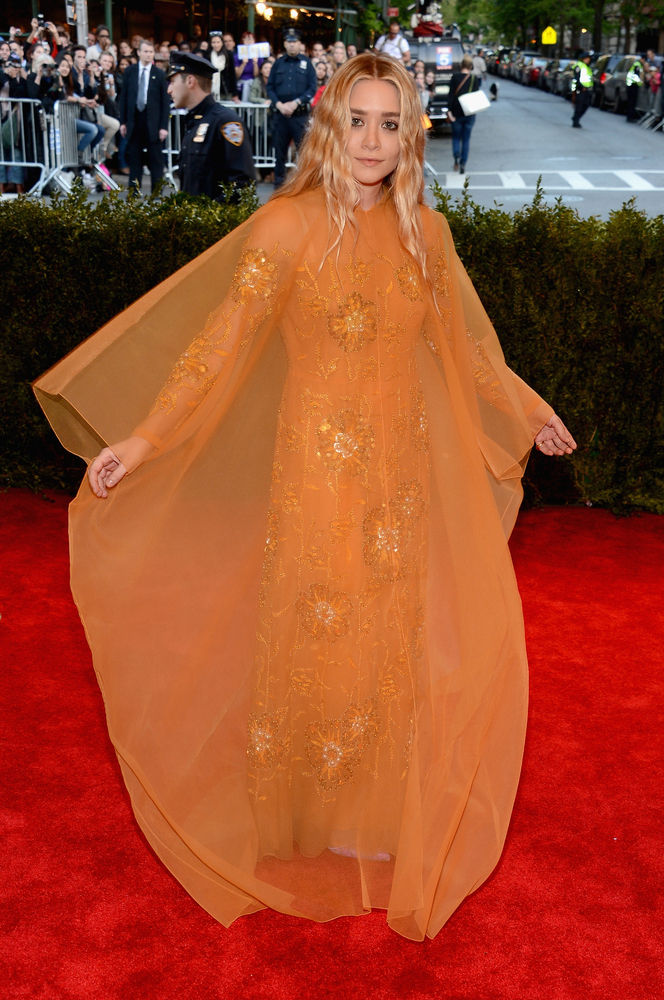 Because Mary Kate told her the theme was “Coachella Chaos.” 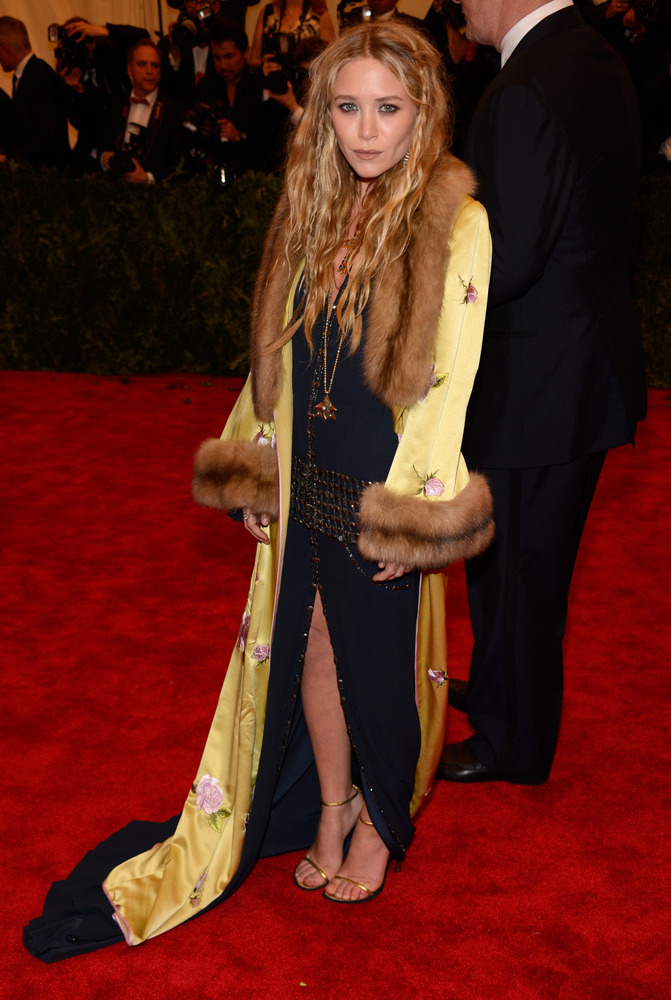 Dane DeHaan proved he is the second coming of Leo. 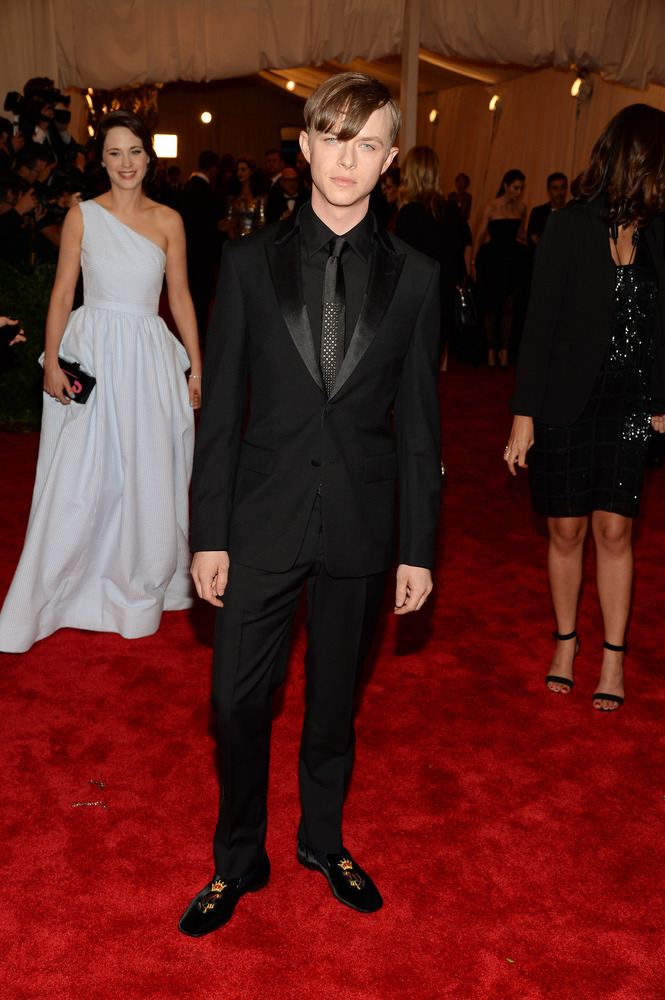 Nicole Richie proved she is the second coming of my Tai Tai. 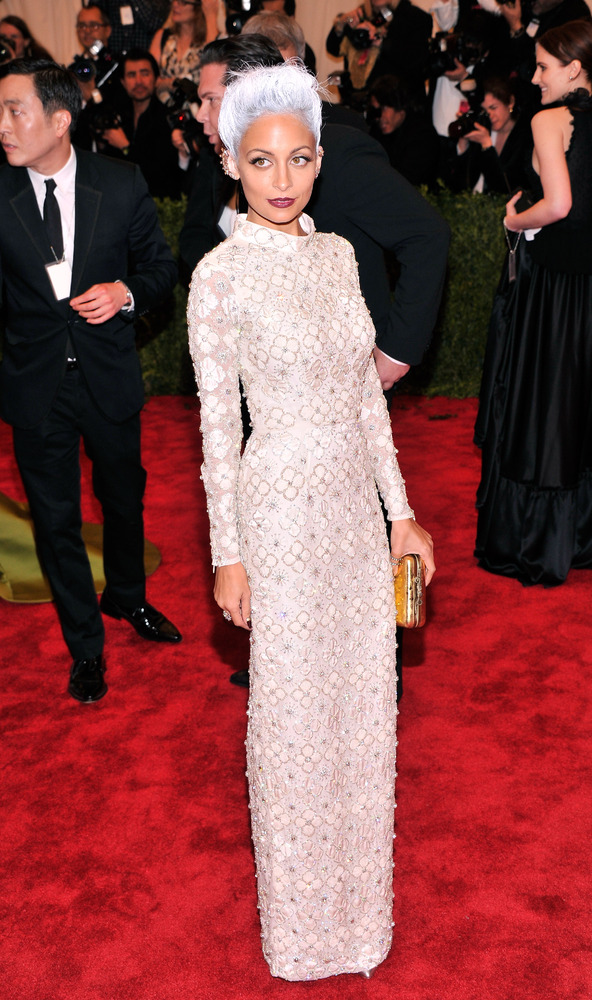 And Lauren Santo Domingo proved that she is the chicest woman alive. 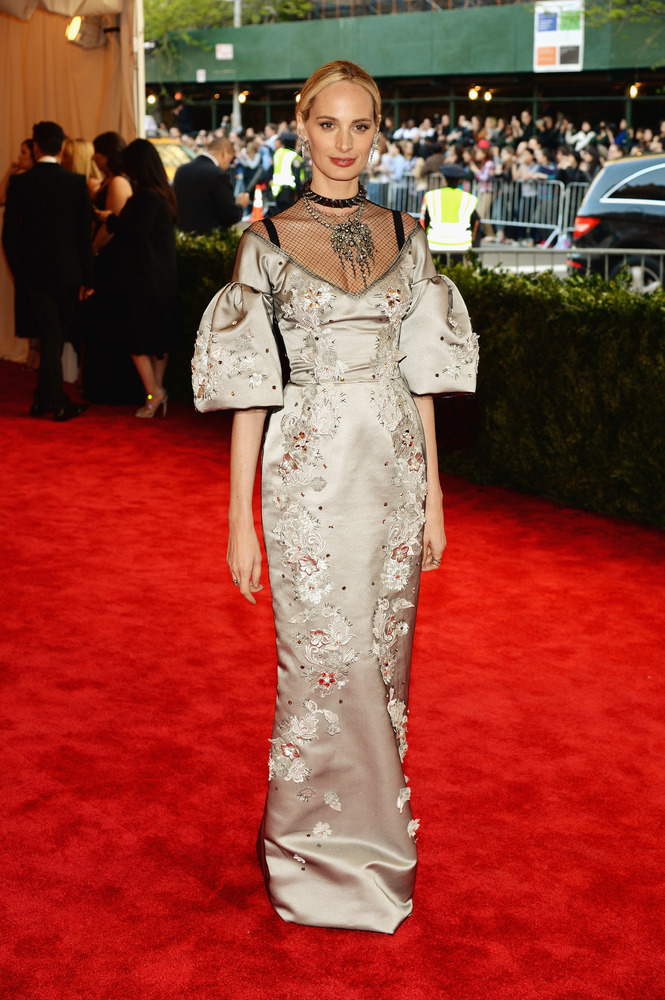