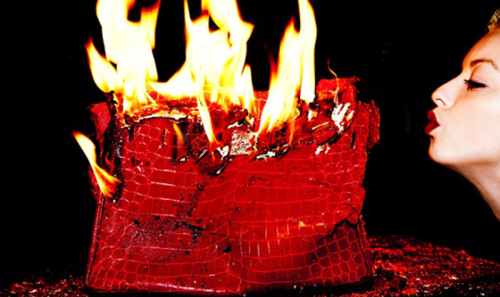 The apocolypse is coming. I think.

In lieu of the current tragedies/travesties, I spent most of this past weekend curled up in a swaddle of Loro Piana cashmere throws, shivering, crying, sweating, sending passive aggressive text messages to my therapist and asking The Universe why?!

Well seventy two hours and ten pounds later, I’m getting up, taking action, and hiring a team of designers to create a private bunker/storm shelter/free standing closet on the grounds of Chateau Babe.

This state of the art luxury safe house will include:

A framed 8×10 of my boyfriend, Leonardo DiCaprio

An electrical setting to simulate the seasons (and the accompanying wardrobes)

… Am I missing anything?